Porsche will be competing in Formula E beginning 2019

It seems as though the rumors were true. Porsche will be exiting the LMP1 class of the FIA World Endurance Championship (WEC) by the end of the 2017 season. By 2019, a Porsche works team will be competing in the all-electric Formula E open-wheel series. Despite the exit, Porsche says that they will continue to maintain involvement in international GT racing via the 911 RSR, which will continue to run the GT Class of WEC. 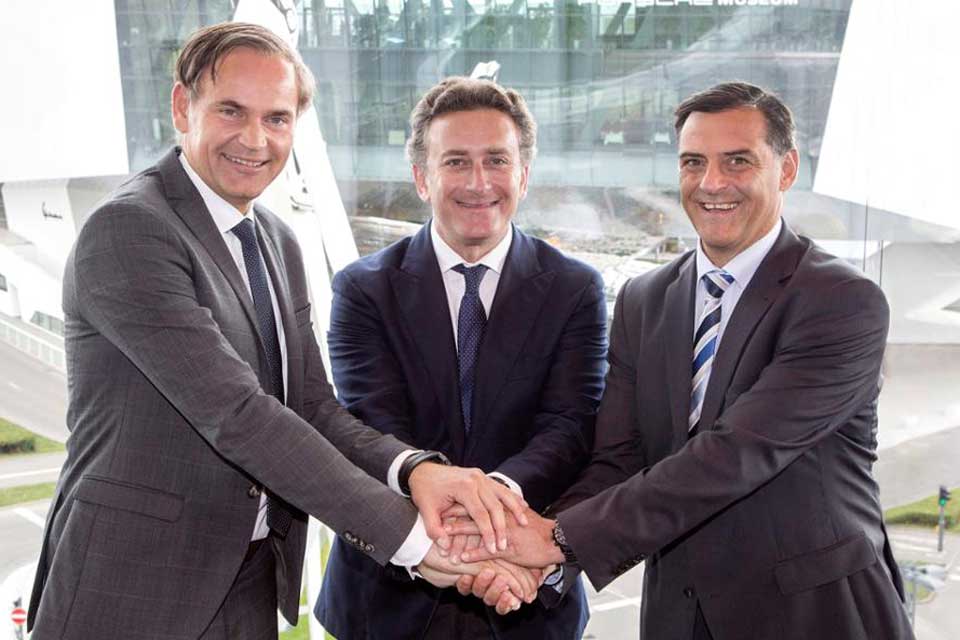 “Entering Formula E and achieving success in this category are the logical outcomes of our Mission E. The growing freedom for in-house technology developments makes Formula E attractive to us”, says Michael Steiner, member of the Executive Board for Research and Development at Porsche AG.

Meanwhile, Formula E openly welcomed the entrance of Porsche into the series. Alejandro Agag, Founder & CEO of Formula E said that having Porsche in the series will help change the public's perception regarding electric cars and Formula E as a race series.

As for the LMP1 team, Porsche will be keeping them fully intact including the factory drivers. It is likely that the team working on LMP1 will be the same team heading into Formula E beginning 2019.

Year 2016: Highways and Byways with P-Noy

With one race left, racers are coming up to their last chance to move up the standings in this year’s Toyota Gazoo Racing Vios Cup

Qualified renewal applicants can start getting 10-year licenses, but will have to undergo CDE

Ssangyong finds new owner, to be sold for USD 260M

Korean EV startup might soon be the new owners of Ssangyong