After its return to top class endurance racing last year, Porsche will be back in the De La Sarthe Circuit with the 919 Hybrid for the 24 Hours of Le Mans. In that light, Porsche has just unveiled the liveries of their LMP1 cars for this year's 24 hour race.

The 919 Hybrid is powered by a 2.0 liter V4 engine with turbo and direct injection. Its hybrid powertrain is a lithium-ion battery for energy recovery, similar to KERS seen in Formula One. With its composite carbon fiber structure, the 919 Hybrid weighs a mere 870 kg. Last year, the Porsche finished fourth in class in its 24 Hours of Le Mans debut with Mark Liebe, Romain Dumas and Neel Jani at the helm. 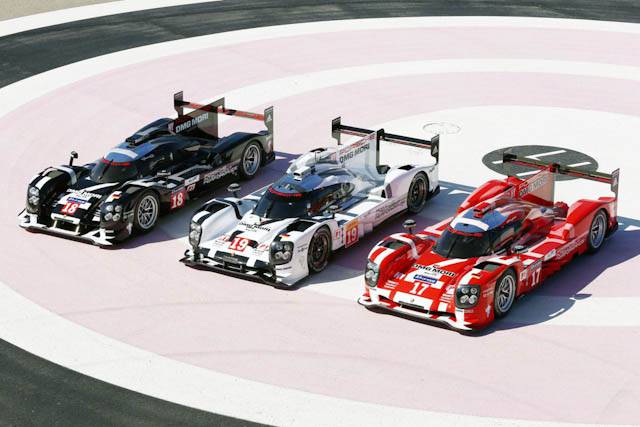 This year, the two 919 Hybrid liveries pay tribute to the previous successes of Porsche's Le Mans programe, as well as the achievements of the 918 Spyder. 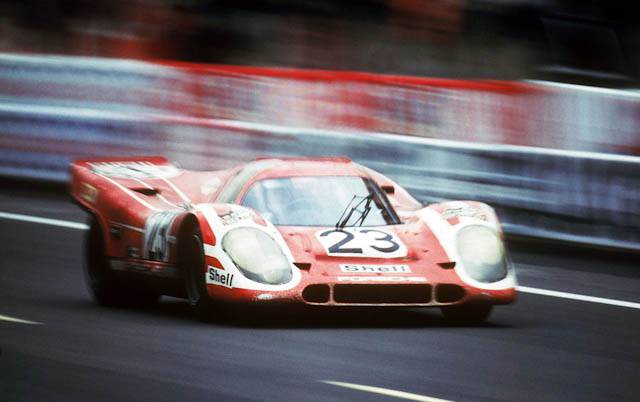 First up is the number 17 car of Timo Bernhard, Brendon Hartley and Mark Webber. Their 919 Hybrid pays tribute to the Porsche 917 Kurzheck that won the legendary endurance race 45 years ago and was driven by Hans Herrmann and Richard Attwood. The bright red paid matched with the white stripes running the flanks of the car echoes the Le Mans winner from 1970. 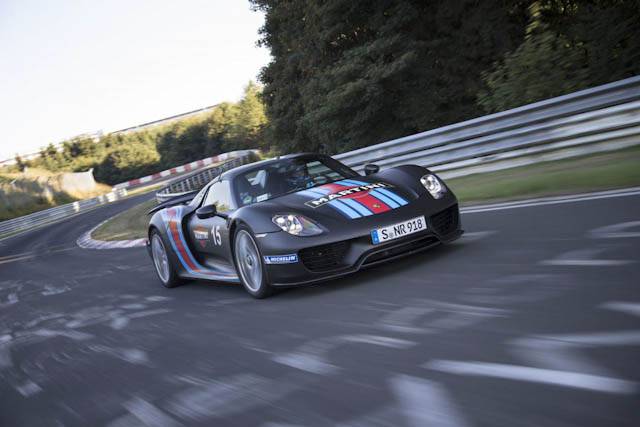 The second car is the number 18 of Marc Lieb, Romain Dumas and Neel Jani. The number 18 car is patterned after the 918 Spyder that did a lap record on the Nurburgring. The 918 set a Nürburgring lap record of 6 minutes and 57 seconds back in 2013 and Porsche celebrates the hallmark by making the 18 car black and complemented by white lines. It reverses the usual theme in the regular 919 Hybrid 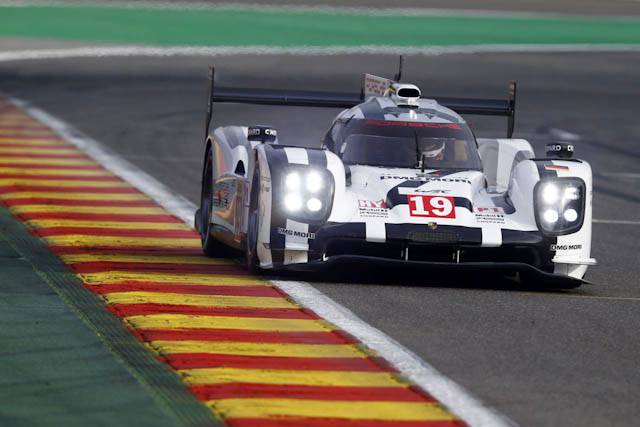 The number 19 car, driven by Earl Bamber, Nico Hülkenberg and Nick Tandy will be the familiar white on black theme.

According to Porsche, "The livery of a race car is a science in itself. It should highlight design and proportions, cover design secrets and it must look good when the car runs at high speeds."

The Japanese automaker pays tribute to Mark Blundell and the Nissan R90CK with its heritage livery for the 2015 Le Mans.