Formed only in February of 2016 by owner and driver Ate De Jong, a Dutch native. De Jong has long been a performance car enthusiast only taking up serious racing in 2015 driving in the Asian Karting Open Championship and the Toyota Vios Cup. This will be his first stint in closed-cockpit prototypes with PRT's LMP3 entry. 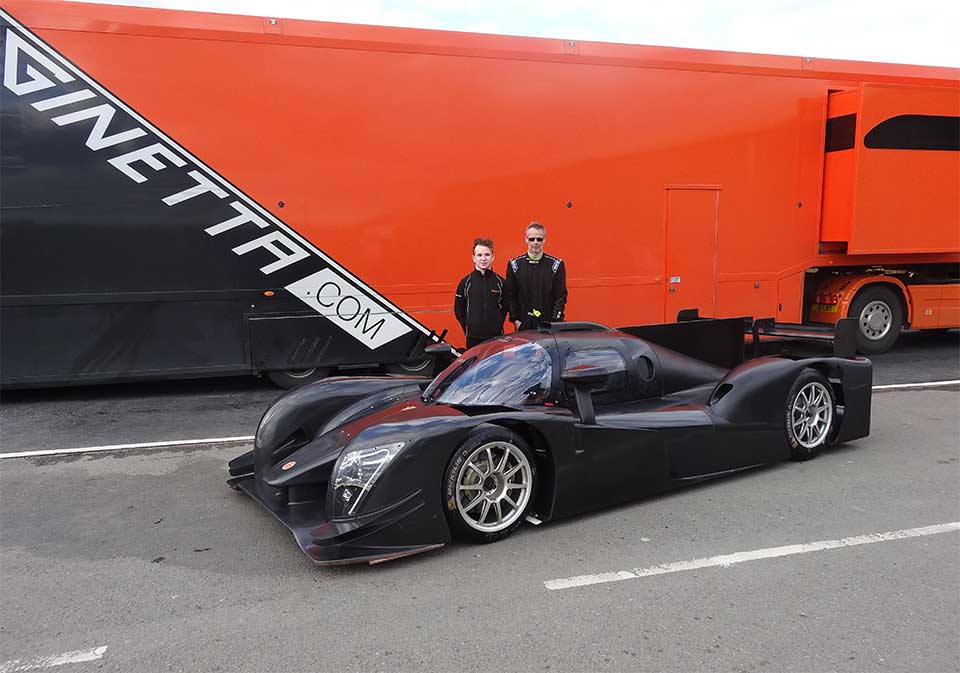 The Philippine-based team will be campaigning a Nissan-powered Ginetta prototype in the LMP3 class. The duo clocked valuable mileage during testing on their LMP3 machine at the Blyton Park Driving Center in the UK last month and expressed excitement as they embark on their 2016 season.

"The team still has a lot to learn, but we hope to make our mark on the grid with our dedicated crew and my talented teammate Charlie Robertson. The Ginetta LMP3 has also proven itself to be a fast, reliable car and we're definitely looking forward to challenge the other entries in LMP3," said Ate De Long, PRT Racing owner and driver.