Ogier sealed his victory in Rally France with a 12.2-second lead from Sordo

The two Frenchmen Sebastien Ogier and Julien Ingrassia take the WRC victory for Volkswagen Motorsport in their hometown. The Rally France victory marks the 3rd win in five rallies Ogier has in his debut season with Volkswagen. This is also an achievement the entire team as it guaranteed them the titles for the driver, co-driver, and the manufacturer in their first season.

Driving a Volkswagen Polo R, Ogier started in the race as one of four drivers competing for the victory. His competitiveness became evident despite a rain-soaked opening stage. Ogier and Ingrassia completed the course with a time of 2h 53m 07.6s. Spaniards Sordo and del Barrio finished with +12.2s in the Citroen rally car, followed by Latvala and Anttila at 3rd with +19.5s, Neuville and Gilsoul at 4th with +1m 14.1s.

9-time WRC champion Sebastien Loeb did not do well with his run however. What could have been his 79th WRC victory did not materialize when he lost control of his Citroen DS3 and ended up in a ditch. As Loeb put it, his last rally “didn’t go according to plan.” 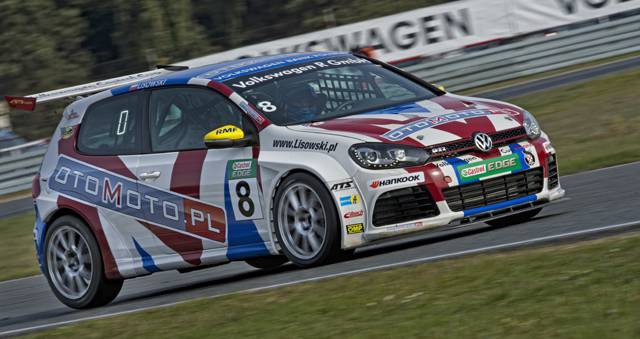 “I pushed so hard to come back. I didn’t expect that it was possible because the pace was incredible and the level of the four other guys in front was so strong. Then I came back to the lead. Finally, we did it. It’s just an amazing result! I think Jari-Matti and Dani and their co-drivers deserve also a big applause. They were just on a very high level this weekend,” said Ogier on his victory and title.

WRC will continue with its penultimate round in the mixed-surface Rally de Espana on October 24 to 27.

Prepare for the Vios Cup coming on October 12