Lotus is also eyeing Massa for the next F1 season

“I am really happy to be returning to Maranello where I previously spent three fantastic and very successful years,” said Kimi Raikkonen of his return to Ferrari for the upcoming Formula One season. He will be replacing the Brazilian Felipe Massa who has shared four seasons with Fernando Alonso.

Raikkonen, who will be leaving the Lotus F1 team for Ferrari, had already claimed the 2007 World Championship title with the Prancing Horse. The renewed affiliation will have Kimi driving with Fernando Alonso for the next two racing seasons starting next year. 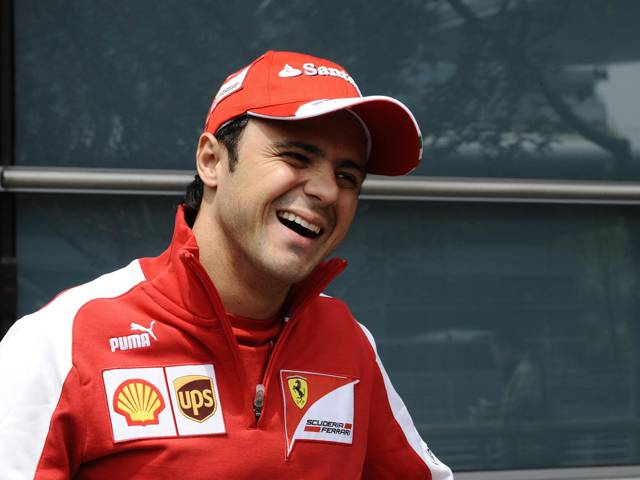 As for Felipe Massa, he had been with Ferrari for 12 years. The Brazilian started his journey with the Scuderia as a young aspirant in 2001. He was able to develop under mentors such as Michael Schumacher and Rubens Barrichello. During his stay, Massa has been able to race for the Scuderia for 8 years, aside from being a test driver too.

“I want to thank Felipe for all the support he has given me and the team during this journey we have made together over all these years. Come the end of the season, it will not be easy to say goodbye to a teammate like him. He has always been truly professional and loyal to the team and I am sure that right to the end, he will do his utmost for the Scuderia that he loves so much,” said Ferrari teammate Fernando Alonso. The Spanish driver also adds that he is positive about him welcoming Raikkonen as his new teammate.

With the Lotus F1 slot still vacant for the next season, there are speculations that the former Ferrari driver Massa might end up filling the position Raikkonen will be leaving.

On a side note, Felipe Massa will also be visiting the Philippines on September 17 to support one of his team's sponsors.

Year 2016: Highways and Byways with P-Noy