It had 28 participants from different parts of the country and were warmly welcome by the locals and Bantay mayor Sammy Boy Parilla.

Bantay is a highly technical track with difficult obstacles that test the precision driving skills of the competitors. It includes a couple of mud pits, a log crossing that riders had to traverse three times and numerous sandy inclines. 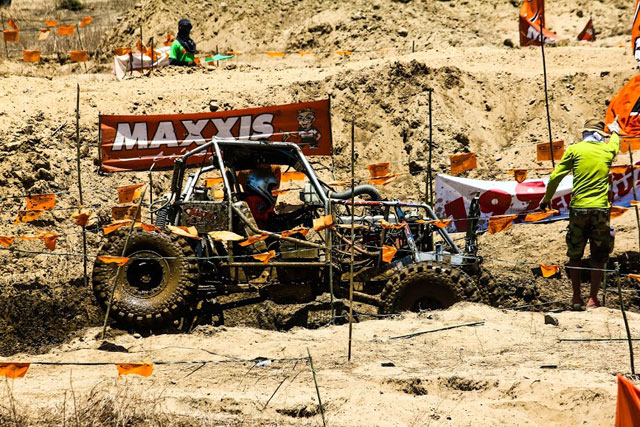 For those who are not familiar with the event, Maxxis 4x4 Cup is a highly grueling 13-leg extreme off-road racing series.

Competitors need to traverse two different courses labeled as track A and track B during their qualifying run. Each driver are given 20 minutes to complete each track.

The top 20 drivers with the best combined times qualifies for the final round on the second day of the competition.

For the final round, tracks A and B will be combined to form track C. Sequence of who drives first will be determined via drawing of lots. Drivers are once again given 20 minutes to complete the course.

Final ranking will be determined by the combined results of the riders for tracks A, B and C.

Red Diwa of Isabela Extreme won the race followed by Noel “JR” Bartolome, Jr. of the Land Cruiser Club of the Philippines. Rounding off the top three was the leading Driver of the Year contender, Edison Dungca of the Kapampangan Racing Team.

The 2014 Maxxis Cup Extreme Off-road Challenge is presented by Maxxis Tires Philippines, in association with the National Association of Filipino Off-roaders (NASFOR) who also acts the event’s technical committee. 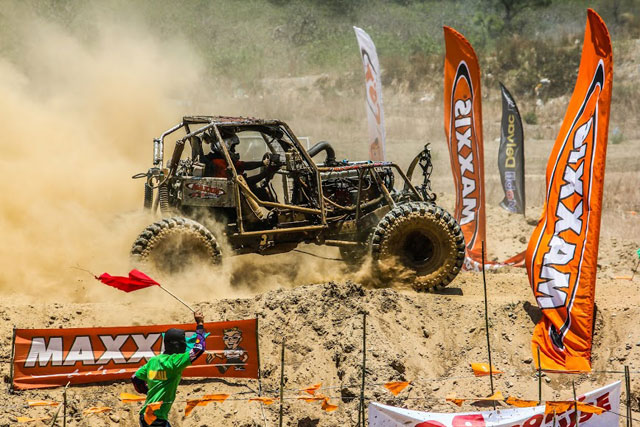 F1 replaces Korea with Azerbaijan in 2015

Bernie Ecclestone takes Formula 1 to Azerbaijan after Korea fails to build complementary facilities around the track.