Ecclestone wants to have a separate F1 series for women

Women in Motorsports at Autosport International

Report: Bernie Ecclestone to sell Formula One for USD 8.6B

Bernie Ecclestone steps down from F1 board pending trial in Germany

Formula One supremo Bernie Ecclestone is reportedly considering to have a separate F1 series for women.

In a report by The Telegraph, Ecclestone said that the likes of Williams Martini Racing's Susie Wolff can compete in the special series on Sunday mornings before the main race. Ecclestone added that the F1 series for women would be a good idea to give female drivers a chance to showcase their skills.

"I thought it would be a good idea to give them a showcase. For some reason, women are not coming through - and not because we don't want them. Of course we do, because they would attract a lot of attention and publicity and probably a lot of sponsors," Ecclestone said.

However, Wolff, the female test driver for Williams Martini Racing, expressed that she's not in favor with Ecclestone's proposal. 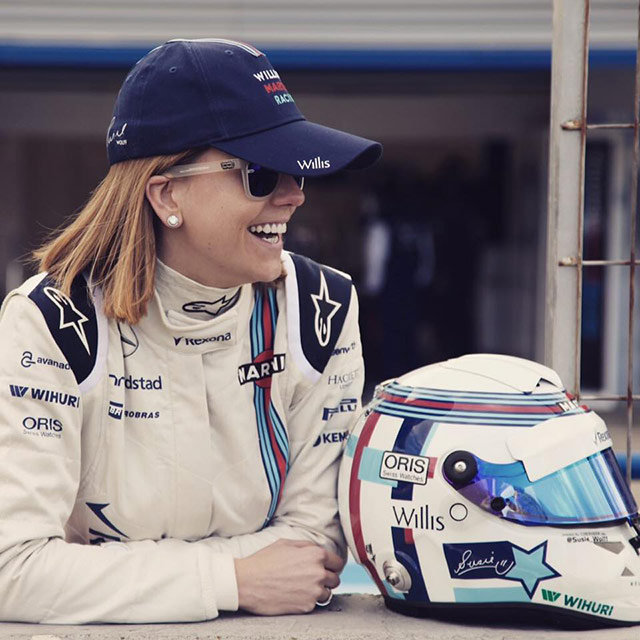 According to Autoweek, Wolff said that the F1 series for women is not the right way forward.

“It's most definitely not the right way forward. First of all, I don't know where you'd find a full grid of female drivers who are good enough. Secondly, I have raced my whole career in motorsport as a normal competitor,” Wolff said.

Williams Martini Racing test driver further said that she would rather not be in the race if such special series pushes through.

"I can hand on heart say it would not interest me at all to win such a race. I would rather not be in the race because what am I winning? A race where they've just looked for any girl to make a grid up," Wolff concluded.

As a review, Wolff is the first woman in two decades to participate in a grand prix weekend.

Nissan Philippines has released the April calendar for its GT Academy qualifiers.

Sebastian Vettel registered his and Ferrari's first win since 2013

Women will now be allowed to drive in Saudi Arabia

What Women (Really) Want in Cars

Women to take control of General Motors board