FIA: Halo bar protection device to be standard in 2017 Formula 1

In the wake of the death of IndyCar driver Justin Wilson, the Federation Internationale de l'Automobile (FIA) will reportedly begin new testing on closed cockpit single seat racers as a way to protect the drivers from outside debris.

Recently, the FIA and F1 technical chiefs approved to begin testing new vertical blades that will be fitted around the cockpit which can deflect debris but will not hinder the driver's outside view. Mercedes-Benz also put forward a halo-like structure that can be placed around the cockpit. The German automaker's idea however is still under evaluation.

The issue about introducing cockpit protection is nothing new as the racing body already conducted several tests since 2009 in the immediate aftermath of the crashes that involved F1 driver Felipe Massa and F2 driver Henry Surtees in the same year. Massa was struck by a spring at the Hungarian Grand Prix, while newcomer Henry Surtees was killed when he was hit a by a loose wheel at Brands Hatch. 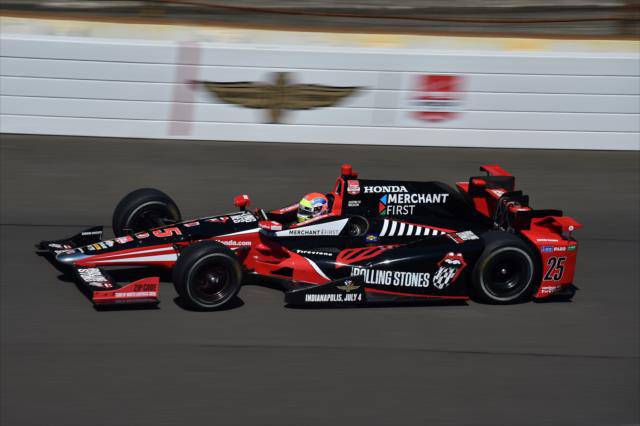 Earlier on, there were testings of using a fighter jet-style canopy that was made from polycarbonate. However, there were two design problems with the canopy, the polycarbonate may shatter upon impact with a debris, or it may just launch the debris into the air and become a serious hazard for spectators or other drivers.

But perhaps the biggest concern put up by the FIA was the difficulty of removing the canopy in an event of an accident as it would waste precious time just trying to take off the safety canopy.

F1 racing teams on the other hand had always been resistant in using canopies as they see open cockpit racing as a key part of the prestigious motorsport.

The testing of the new vertical blade concept for open racecars will take place next month.