Will Vietnam be part of the Formula 1 calendar soon?

With the Malaysian Grand Prix running its last Formula 1 round two weeks ago, there is one less race to run in Asia. However, it has been reported that Vietnam may be part of the sport's calendar in the near future. At the same time, it is said that there is a push for a second race in China.

According to the report, the loss of the Malaysian Grand Prix meant the heads at Formula 1 are keen to hold yet another race in Asia, but this time, in a different location. Vietnam is among those listed as a possible replacement for the Malaysian Grand Prix. The report also suggested that the country's capital, Hanoi, may be home to a street circuit. 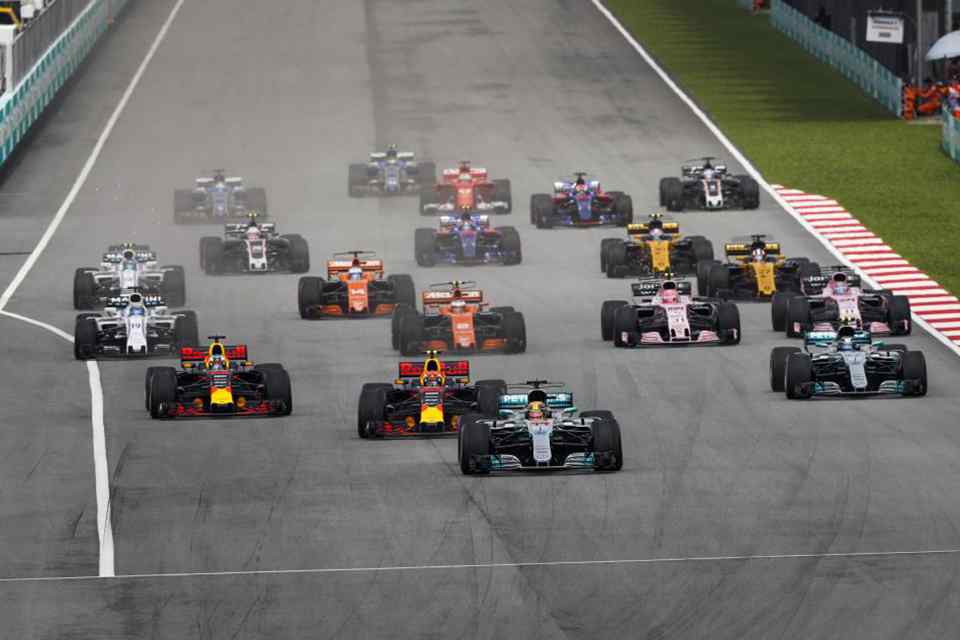 Formula 1 commercial chief Sean Bratches did not confirm if Hanoi will be the site of a new Formula 1 venue. However, Bratches did say that he wants more races to be held in Asia. The commercial chief said that holding races in 'iconic cities' is one of their goals. At the same time, Portugal and Turkey have expressed interest in hosting a Formula 1 race.

Formula 1 officials are also eying the possibility of holding yet another race in China. Besides the grand prix held in Shanghai, the sports bosses are reportedly considering holding a second Chinese Grand Prix in Beijing. In line with Bratches' vision, it is possible that the race in Beijing will be yet another street circuit race, that is, if these plans are confirmed and will come to fruition.