The remains of five-time Formula 1 World Champion Juan Manual Fangio, will reportedly be exhumed on August 7, 2015 in order to conduct a DNA test.

An Argentinian judge allowed the unearthing of the 5-time Formula 1 Champion’s body after a man by the name of Oscar Cesar Espinoza, claimed to be his son. Strangely, the famous racing driver never married or recognized any offspring though it was widely known that he had a relationship with Andrea Berruet, Espinoza’s mother.

Fangio’s body will be removed from the local cemetery of Balcarce, the birth-town of the famed racing driver. His remains will then be transported to the city of Mar del Plata where DNA testing will be conducted. 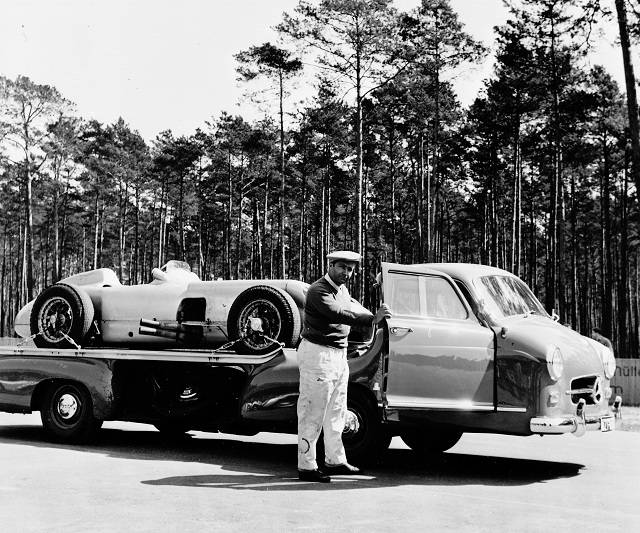 The Argentinian racing driver became famous in the racing scene for his speed, as well as his calculated approach in the motorsport. He won several titles under different teams which include: Alfa Romeo, Ferrari, Maserati, and Mercedes-Benz.

Zamora suspends pay parking along all streets in San Juan