Report: Kevin Magnussen may return to F1 with Renault

Despite a successful rookie season in Formula One back in 2014, Kevin Magnussen found himself without a seat after McLaren decided to retain Jenson Button and get Fernando Alonso as their second driver. This year, it would appear that Magnussen will be returning to the sport courtesy of the Renault F1 team. 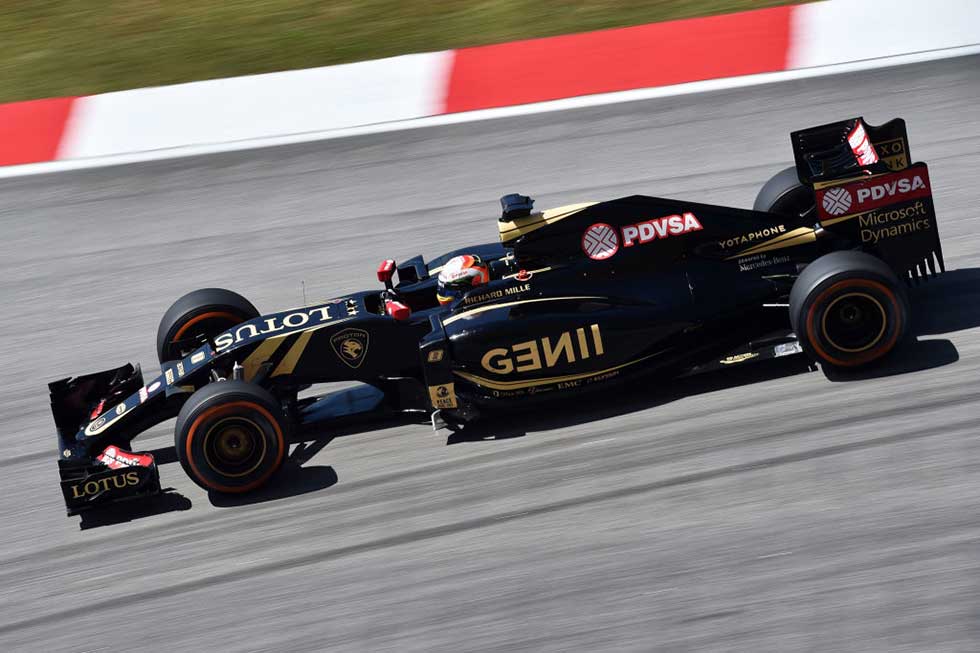 Late last year, Renault bought the Lotus F1 team after it expressed a letter of intent to return to the sport as a factory team. At the time, Lotus F1 was facing uncertainty in 2015 when the team ran into financial difficulties. Due to debt, Pirelli refused to release tires to the team during the Hungarian Grand Prix. More troubles hit the team when Charles Pic sued Lotus F1 for breach of contract, leading to the cars being temporarily impounded after the Belgian Grand Prix. During the Japanese Grand Prix, the team was locked out of their hospitality suites stemming from unpaid bills from the previous season. A week later, Romain Grosjean announced that he will be moving to the Haas F1 team by the end of the season.

The current Renault F1 team previously stated that their two drivers will be Joylon Palmer and Pastor Maldonado. However, Maldonado has run into sponsorship problems, particularly with Venezuelan oil company PDVSA. According to F1 insiders, this has opened the door for Kevin Magnussen as Maldonado's replacement. 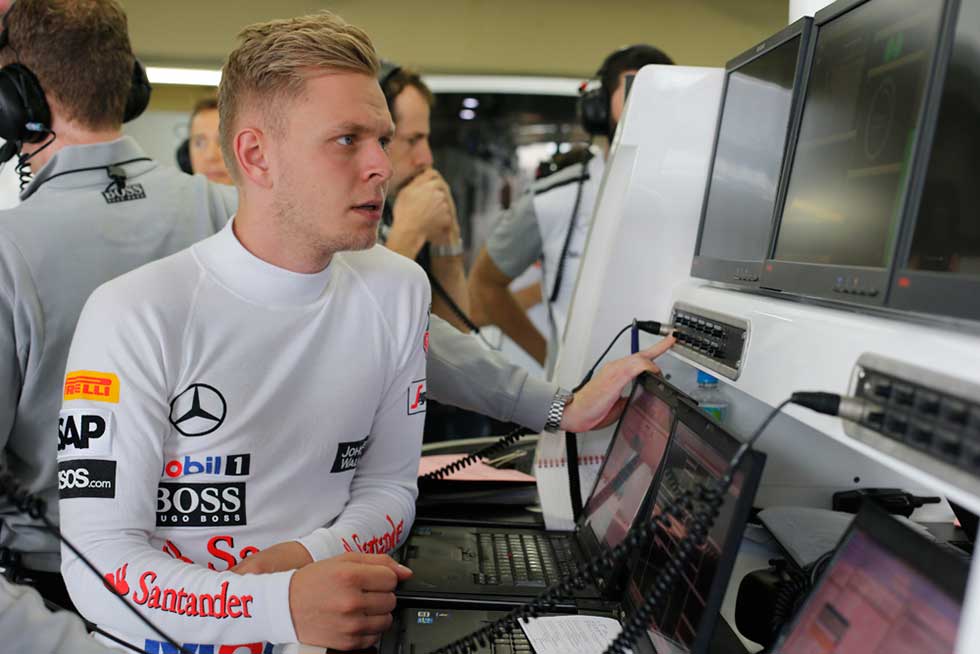 It could be said that Kevin Magnussen's resume makes him qualified for a seat in Formula One. On his debut season in Formula One, Magnussen scored his first podium in his first race when he finished second in the 2014 Australian Grand Prix. Out of the 19 races that year, he finished in the points in 12 rounds. Prior to F1, Magnussen was the Formula Renault 3.5 champion in 2013.

Insiders say that Magnussen is set to sign a contract with Renault F1 in the next few days. The team will be making its official announcement in Paris next Wednesday. Should the deal push through, it marks a dramatic turnaround for Magnussen's fortunes in Formula One after being told he was no longer driving for McLaren on his birthday.

Start times for 2016 F1 season have been confirmed by the FIA.

F1 drivers are calling for a closed cockpit design by 2017

Fiat-Chrysler wants to team up with Renault to save money