Report: Red Bull in talks to co-develop engine under Ferrari

Following the entry of Porsche, could another major manufacturer soon be joining Formula E? It seems as though the Fiat-Chrysler Automobiles (FCA) group is going over the idea of doing so.

Sergio Marchionne, Ferrari president and FCA chairman, previously stated that an entry into Formula E is likely to happen due to the rise of electric road cars. The all-electric open wheeled series could be beneficial in the development of future Ferrari vehicles. However, Marchionne has recently downplayed the idea of Ferrari entering the series, but will likely do so with other brands within the FCA group.

The FCA big boss had a meeting with Mercedes motorsports head Toto Wolff during the Hungarian Grand Prix to discuss the future of Formula E. Do note that Mercedes recently announced their exit from DTM at the end of 2018 to enter Formula E the following season. Also as mentioned earlier, Porsche has also ended their LMP1 project to join Formula E, making it a series to look out for in the future. 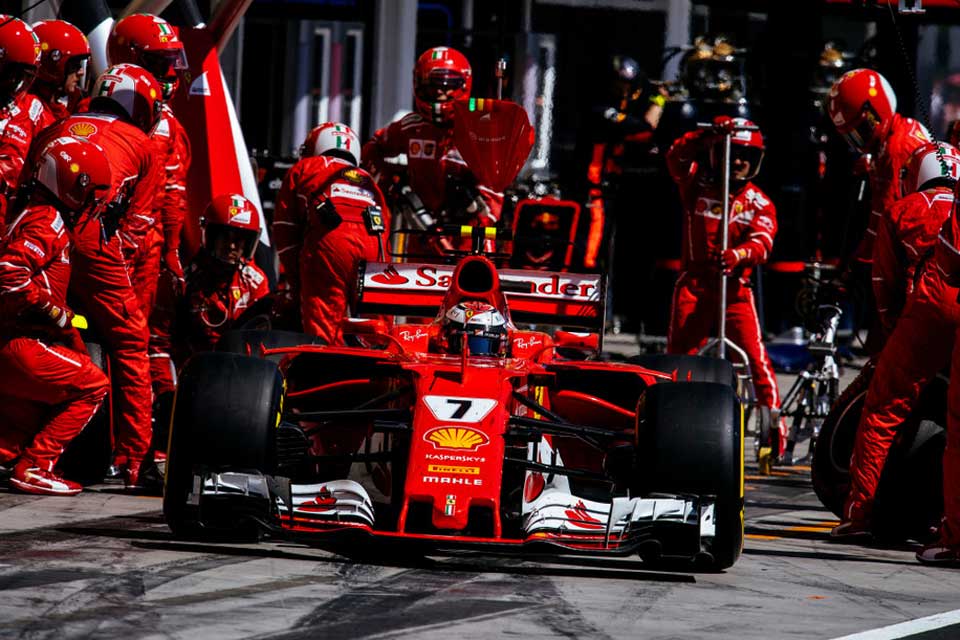 "I talked with Toto, but I do not think Ferrari enters directly. However, we are thinking of doing so as FCA. And if we will enter, with one of the brands from the group, we do not know which one it will be right now," said Marchionne.

A possible brand of the FCA group that could enter Formula E is Maserati. Marchionne previously mentioned that Maserati will be used to lead the group's charge into electrification with almost all Maserati models to have electrification by 2019. The Italian automaker is also set to produce a fully-electric vehicle by 2020.

Electric cars will soon be participating in the World Rallycross Championship; could happen as early as 2020