Mazda to end partnership with Laguna Seca after 17 years

Possibly one of the United States' most popular racetrack is the Mazda Raceway-Laguna Seca, though most people just call it Laguna Seca for short. The 3.5km track with it’s infamous 'corkscrew' bend has been a favorite by enthusiasts from all over the world. 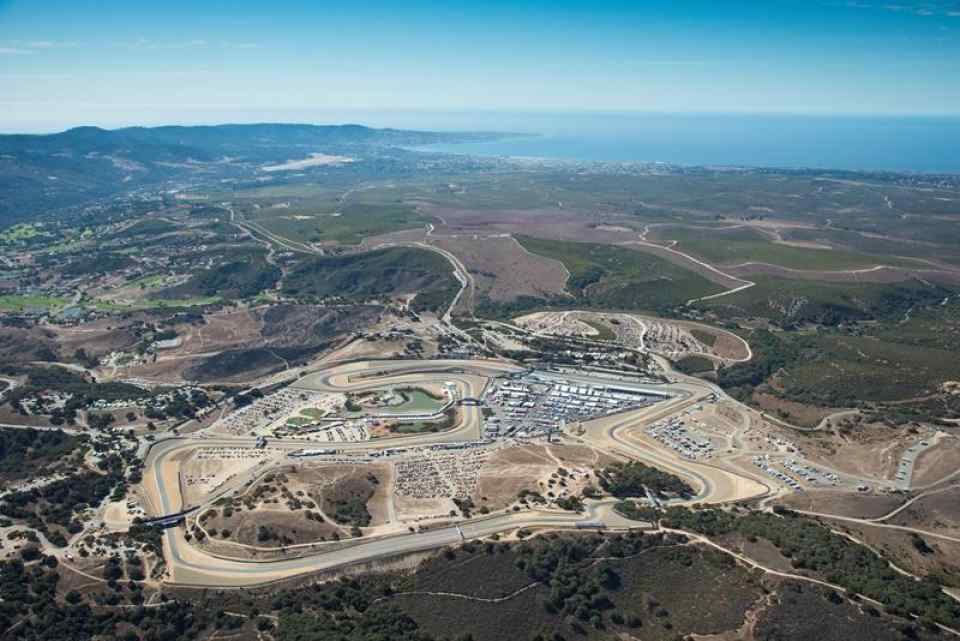 The track's parntership with Japanese automaker Mazda, will however be coming to an end by March 31, 2018. Having been together for around 17 years, holding countless manufacturer events on the track, and making it Mazda's spiritual home track in the United States.

Come April 1st (no, this is not an April Fool), the track will be renamed Laguna Seca Raceway. 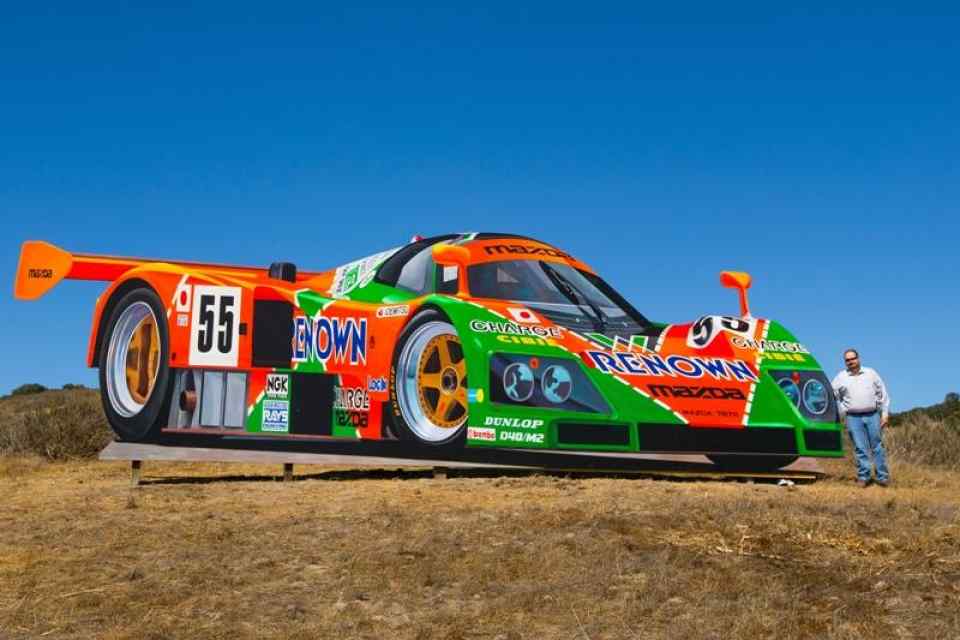 This news is quite sudden and unexpected as the Laguna Seca recently celebrated its 60th anniversary last month (November 9). In late September, artist John Cerney unveiled a giant Mazda 787B Mural mural on the Laguna Seca hillside.

In a report by Autoweek, the long standing partnership between the track and Mazda will be ending. Specifically, Mazda and Laguna Seca has opted to end its naming rights for the facility, resulting to a name change. Beginning April, the track could officially be called its more popular and shorter name, Laguna Seca.

It wasn’t mentioned to as to why Mazda decided not to renew their sponsorship. However, Motor1.com reported that Sports Car Racing Association of the Monterey Peninsula (SCRAMP), which handles the Laguna Seca Recreational Area said that "the decision to let the naming rights expire was not solely made by Mazda alone."

Despite ending the naming rights agreement, Mazda says that they will continue to participate in key events at Laguna Seca, and does not see any of that changing. Other racing programs with Mazda will also be unaffected. 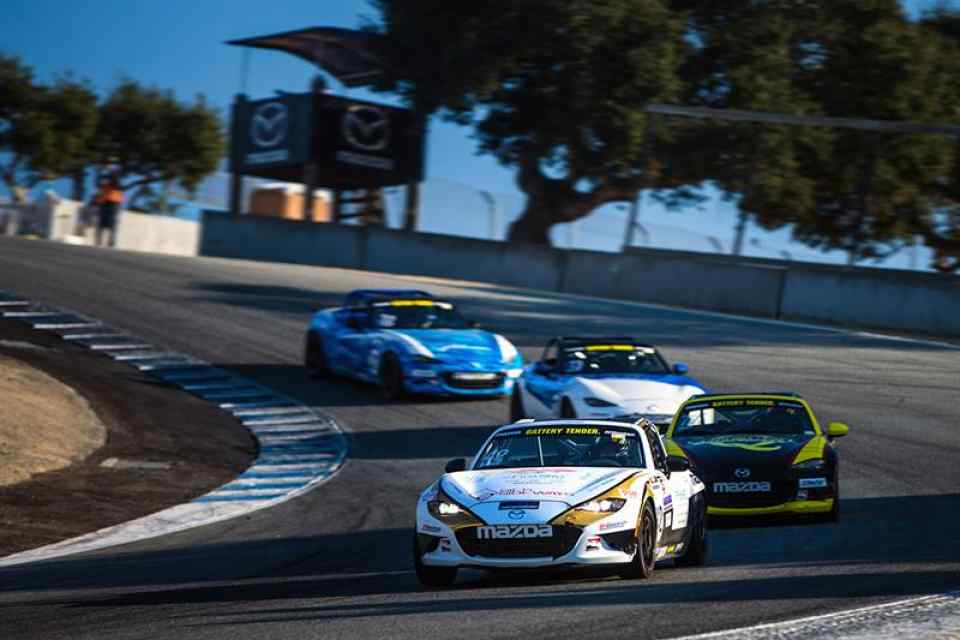 We did notice that Mazda has also chosen to drop Laguna Seca from their 2018 MX-5 Cup calendar. They will however be racing at Circuit of the Americas in Texas, Barber Motorsports Park in Alabama, Road America in Wisconsin, Mid-Ohio, Portland International Raceway and Monticello Motor Club in New York.