Next year's Formula 1 season will relatively see the same teams battling for top spot as the Federation Internationale de l'Automobile (FIA) has confirmed that there will be no new teams that will join the motorsport.

The racing body originally announced back in May that they have invited several candidates to apply for Formula 1 as a means to secure the motorsport's long term future.

“Having due regard for the sustainability and future success of the Formula 1 world championship, the FIA has opened a new selection process to identify a candidate team to participate in the championship from the start of the 2016 or the 2017 season,” said the FIA.

The original deadline for application was on June 30, 2015 but the FIA then decided to extend it until the end of July to allow interested teams to get their application done. In the end however, most of the new teams that applied did not meet the FIA's requirements and were deemed unsuitable for the time being. 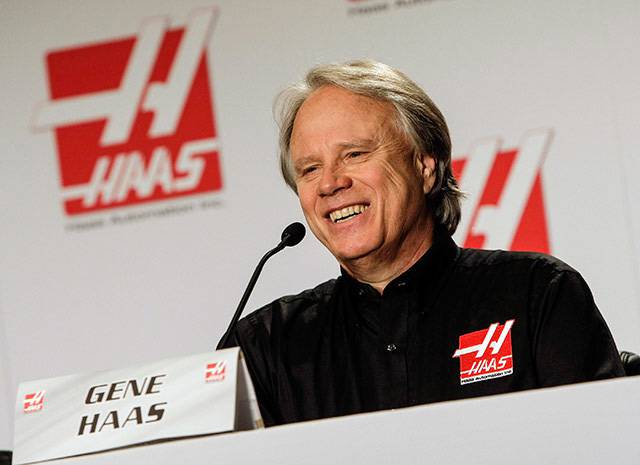 “Neither of the applications were able to meet the FIA's criteria for new teams, despite being given every opportunity to present their case,” said FIA spokesperson.

The only new racing team that will join the ranks in next year's season is the Haas F1 team.

Application for the 2016 season has already closed but applying for the 2017 season is still possible.

Lotus Exige 360 Cup will be limited to 50 units