Could this be the curtain call for Kimi?

Kimi Raikkonen to stay with Ferrari for 2016 Formula 1 season

Scuderia Ferrari Formula One (F1) team is looking to revamp its driver line-up for the 2016 season as the Italian team is reportedly eyeing to sign William's Valtteri Bottas. 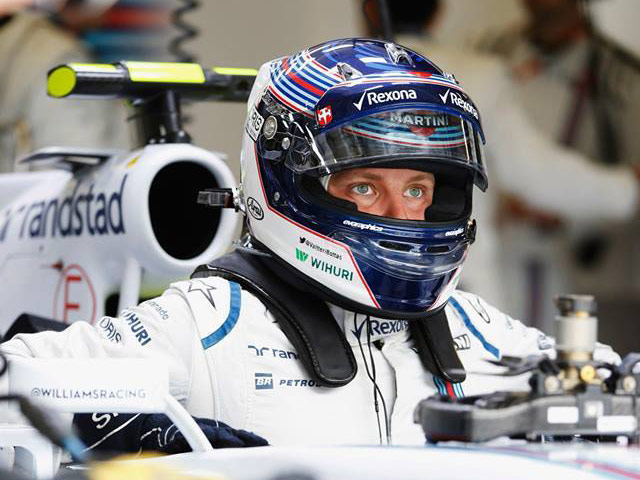 Williams F1 team's counter-offer could be as much as 15 million euros (around PhP 748M), which is said to be initially rejected by Scuderia Ferrari Team Principal Maurizio Arrivabene.

On the other hand, Scudria Ferrari's Kimi Raikkonen only had a single podium this season. Raikkonen was also forced to retire in Australia and was involved in a massive first-lap crash in Austria.

Citroen does home country proud with wins from Lopez and Loeb