Next year's Formula One season may see the return of the V8 after Formula One supremo Bernie Ecclestone wants the engine to be used by race teams.

This comes as a rather big surprise for the teams as engine regulations are fixed until 2020, not to mention the costs of developing and field testing a new motor. However, Ecclestone told The Independent that getting consent from the teams are not necessary.

“I don’t think we should get consent from the teams. I think we should just do it and say to them, ‘If you don’t like it you can go to arbitration’. We could get the V8s back next year. People can build them in no time so we ought to do it,” said Ecclestone.

As a reminder, the teams are currently fielding twin-turbo hybrid V6s that consume less fuel but lack the signature high-pitch wail that diehard fans are missing. Apart from the use of a smaller engine with fewer cylinders, the application of the V6 hybrid also allowed Mercedes AMG F1 Petronas to practically dominate the 2015 season. 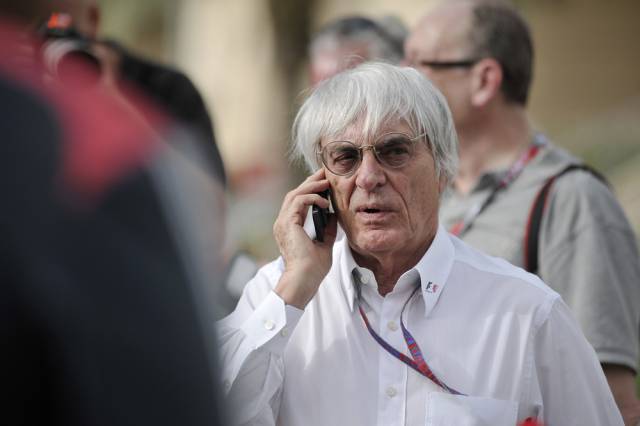 Aside from bringing back the original sound of the prestigious motorsport, Ecclestone also claimed that this would level the playing field as most of the teams already have the technical know-how in making a V8 engine. Most of the other teams are still wrapping their head around the newly-developed V6s. Ecclestone even stated that the V6 motor wasn't supposed to be complicated.

“It was only when the engineers got hold of it that it became complicated. The product is not fit for the purpose,” added the Formula One CEO.

On a side note, Red Bull is threatening to pull out of next year's season as they are struggling with this year's season for lack of a good V6 motor from their longtime supplier, Renault. Ecclestone belittled the team's woes as he reminded them that they would be in breach of their contract which stated that they have to compete until 2020.

Red Bull's predicament contrasts their previous dominance in Formula One wherein they won four titles when they were using V8s supplied by Renault.