Report: Jenson Button may retire from Formula One

McLaren-Honda's driver lineup for the 2017 season is still unsettled as the racing team is scheduled to make the final arrangements by September of this year. According to team boss Eric Boullier, they don't want to talk before September as they want to keep their drivers focused on racing.

“If we start to speak before then, it is going to make the drivers' head go wrong,” said Boullier. 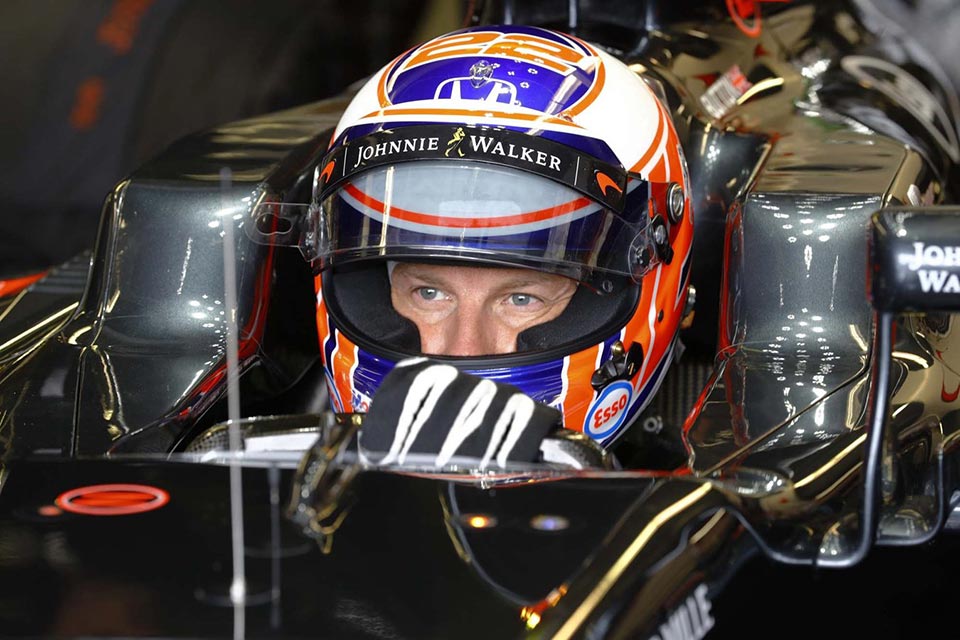 For now, it appears that Boullier wants to have 24-year old reserve driver Stoffel Vandoorne onboard. Vandoorne made his Formula 1 debut when he drove for McLaren-Honda at the 2016 Bahrain GP in lieu of then injured Fernando Alonso. He suggested that there could be benefits from fielding younger drivers.

“It depends which stage you are in with your restructuring of the team and the path to win. You need experience, but you also need youth because it means new blood, and also pushing as well the experienced driver team-mate to not be in a comfortable zone,” said Boullier. 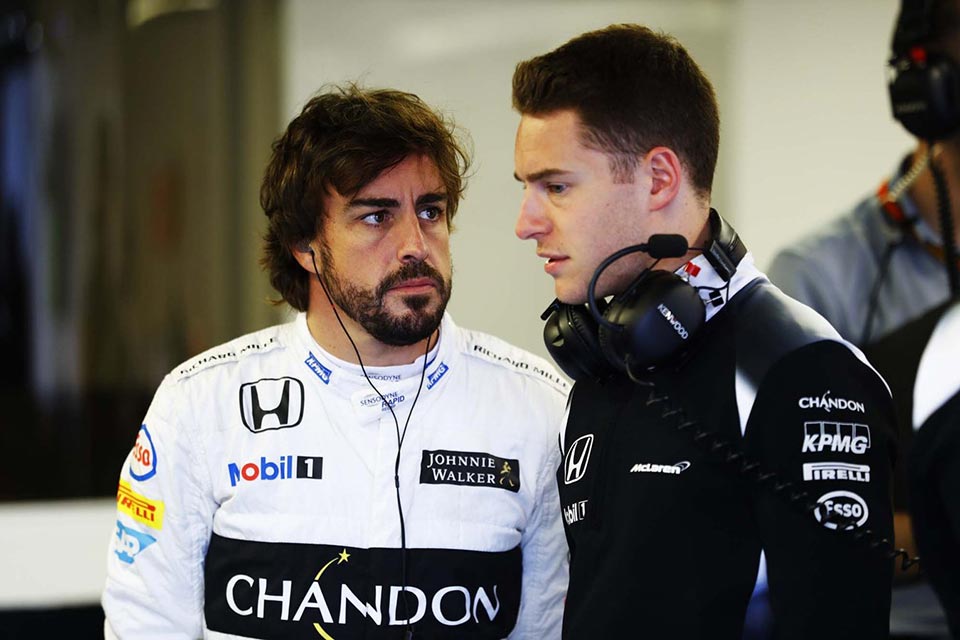 Last year, Button apparently planned on retiring from motorsport racing altogether just before the 2015 Japanese Grand Prix. He said that he had always wanted to finish his career on a high note but wanted to finish it on his own terms. Ultimately however, the 36-year old racing driver renewed his contract with McLaren-Honda for this year's Formula 1 season.

There is no word yet from Fernando Alonso if he plans on retiring or moving to another team for next year's Formula 1 season.