Jinno Rufino of Team Growl-Thule waved the flag for PartsPro Racing in the Promotional Class with his win in the tough Alabang Street Circuit in the second round of Vios Cup 2018. With that, the team gets a healthy points haul in the class. The team's Super Sporting driver, Aira Medrano, also did well in the street circuit, finishing on the podium twice that day. 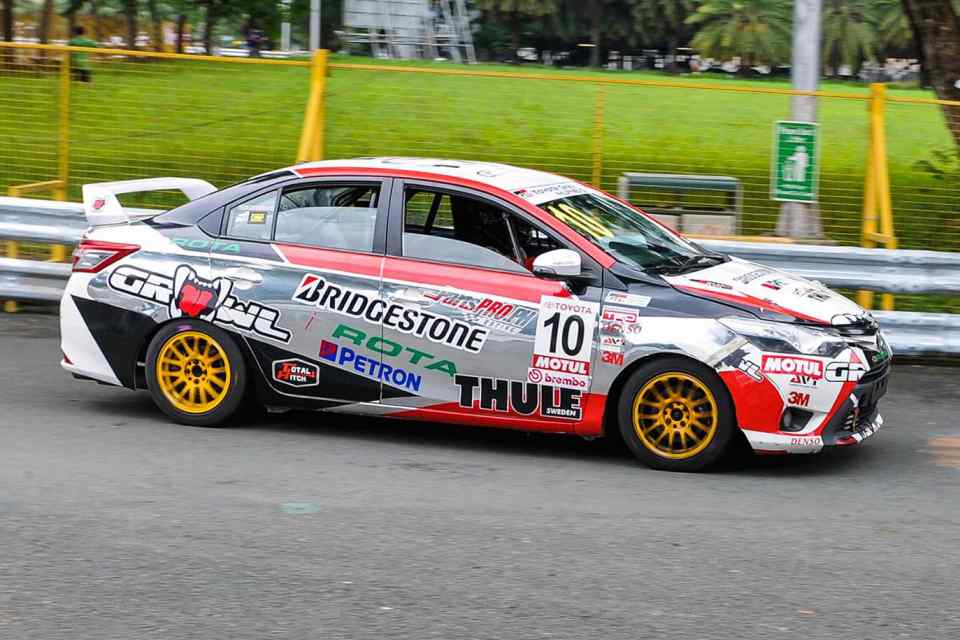 PartsPro Racing started the race weekend strong with Team Growl-Thule’s Rufino taking pole for the Promotional class. His team mates, JJ Beredo and Julia Delos Angeles were, unfortunately, held back by traffic during their qualifying runs.

Come race day, Rufino made the most of his starting position by keeping his lead in the Promotional class. At the time, Rufino was running third overall, behind celebrity racers Diego Loyzaga and Sam Milby. Milby had an incident towards the latter part of the race, allowing Rufino to take second overall and the win in Promotional class. Beredo and Delos Angeles finished a lap down.

By the second race, Rufino started third in his class and defended his position all throughout, giving him two podium finish in the Alabang round. 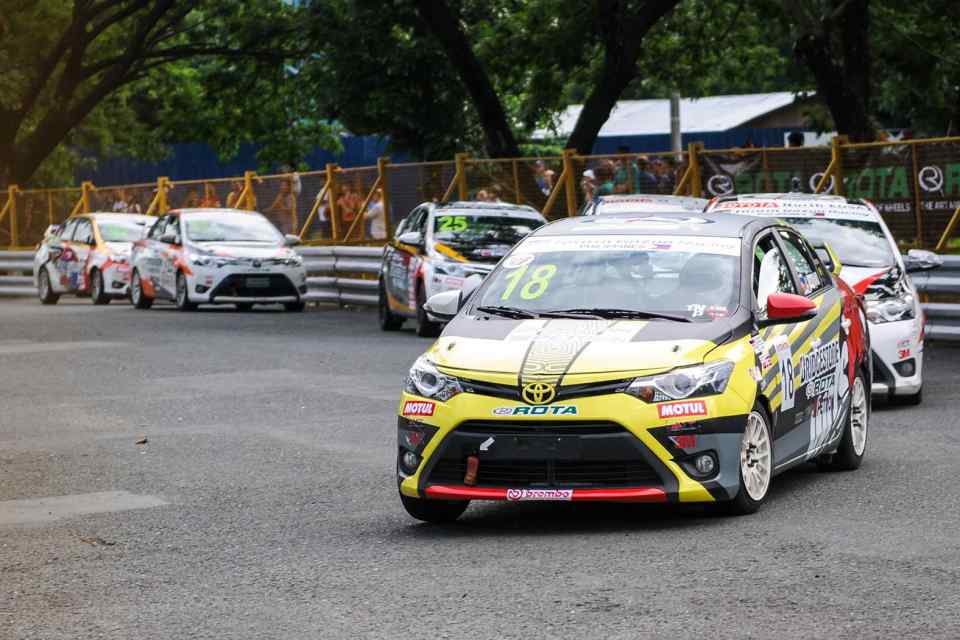 Aira Medrano also started the race weekend strong, initially qualifying sixth but was moved up to fifth after Mon Tanjuatco was unable to start the race.

Standing fifth on the grid in the first race of the day, Medrano held her ground and defended her position against Bryan Co. Co would later do battle with Raymond Ronquillo, allowing Medrano to drive away from the battling pair and secure fifth. Her finish meant a podium for the team. 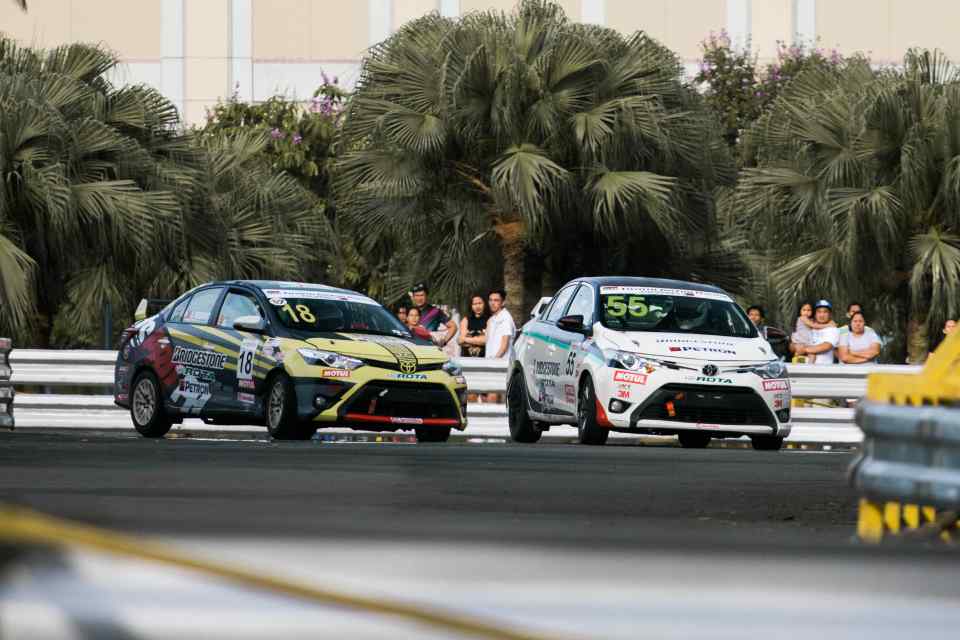 In the second race of the day, the reverse grid start meant Medrano would start in second place. Ahead of her was Co and the two would fight for the lead throughout. Medrano did her best to take the lead but the tight street circuit was difficult for passing opportunities. With that, Medrano kept her drive clean and finished second, giving Parts Pro Racing their fourth podium of the day. 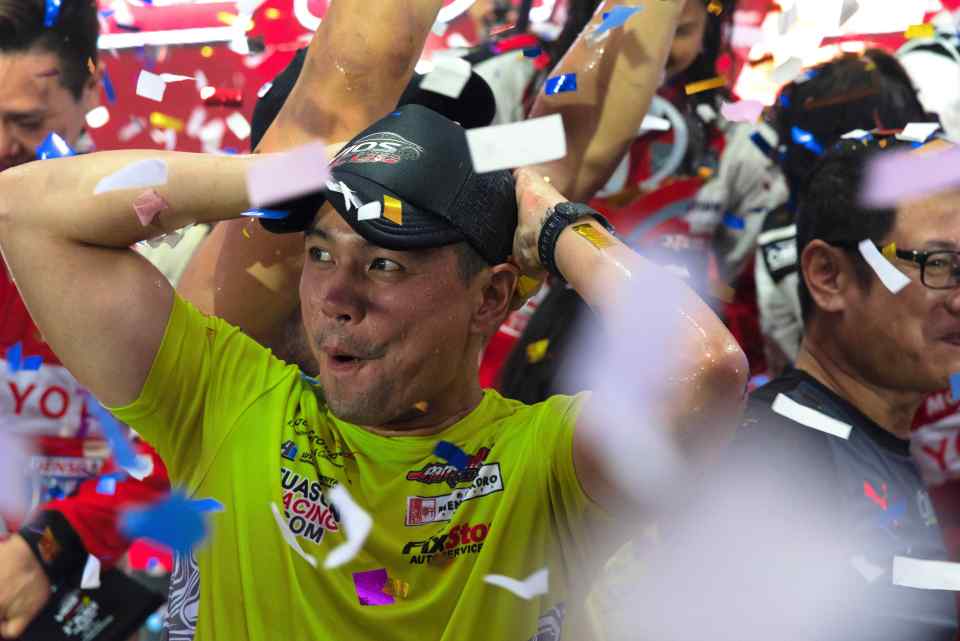 The team is getting ready for the season finale in Clark International Speedway with the chance to be crowned as their respective class champions thanks to the double points system in the final round. The final round will be held on September 21 to 22.

PartsPro.ph gets a reboot for its 5th anniversary