The Pransing Horse brand is all set for the 2018 Formula One World Championship. Officially making its world premiere is the SF71H. According to Ferrari, the new race car is an 'evolution' of the SF70H from last year and features subtle upgrades in its body and powertrain.

With the new regulations, the SF71H features the now-standard Halo design for the cockpit. Even before its implementation, Ferrari has been track-testing the Halo design on their cars for two years now. It weighs 7 kg (including the fittings) and only added a total of 5 kg to the car's total weight; 733 kg. 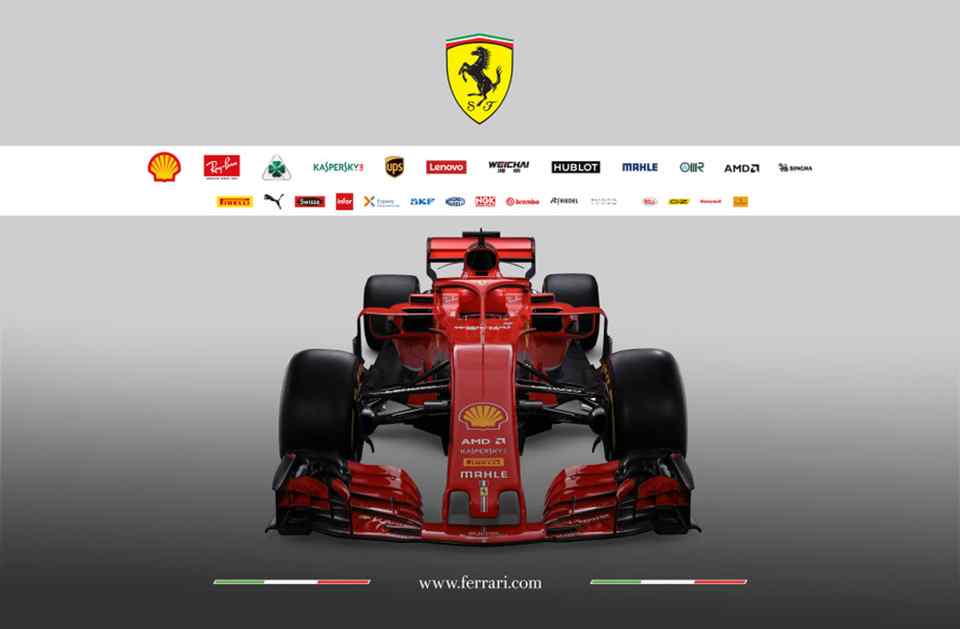 A plethora of aerodynamic and chassis upgrades were also introduced in the SF71H. For starters, it now has a longer wheelbase than the SF70H, as well as wider tires for added grip. However, Ferrari did not go into details about the revised aerodynamics. Like last year's race car, the suspension system consists of front pushrods and rear pullrods. Their design, however, has been updated from last year thanks to the data collected from the 2017 season. 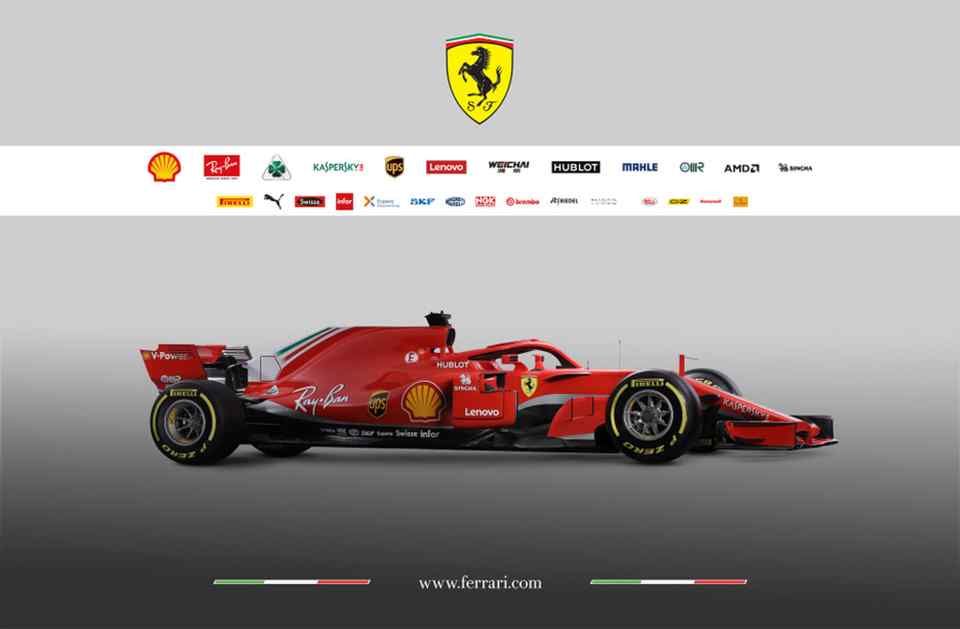 Since the number of V6 power units that can be used for one season has been reduced from four to three, Ferrari opted to improve their durability and reliability. Ferrari did not go exactly into details although they did mention it now has better engine cooling courtesy of revised intakes. 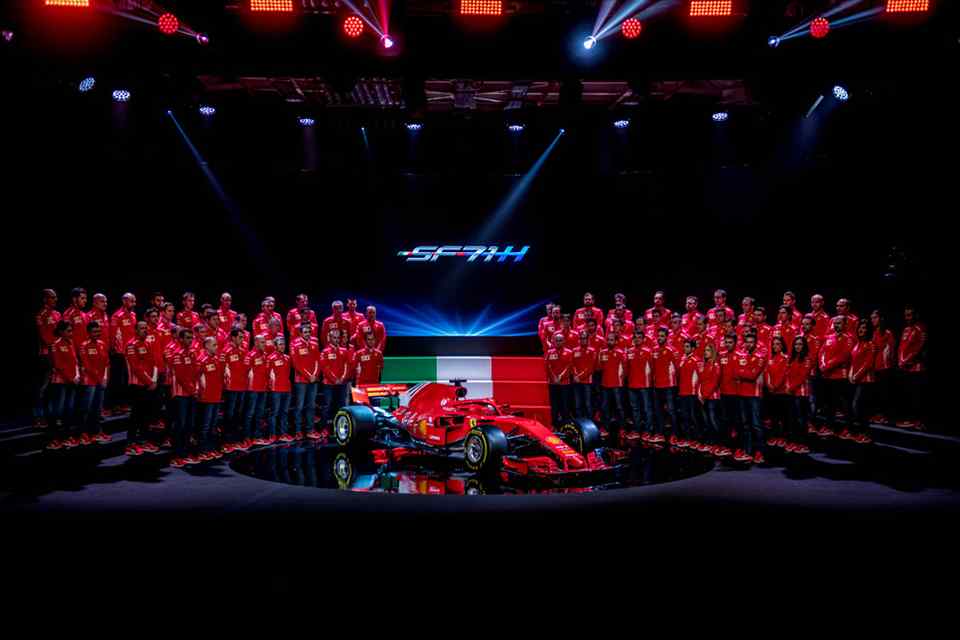 Ferrari hopes that SF71H will be as competitive and as successful as SF70H without being too unpredictable.