Get a chance to become a racing driver for NISMO

Nissan Philippines Inc. (NPI) has announced the opening of Nissan GT Academy Philippines season two, confirming the nation's entry this year. The new season gives a chance for local sim racers to be a driver for Nissan Motorsports (NISMO). Launched yesterday, NPI also invited Lucas Ordonez, the first winner of GT Academy, to give a few words of encouragement to local sim racers. 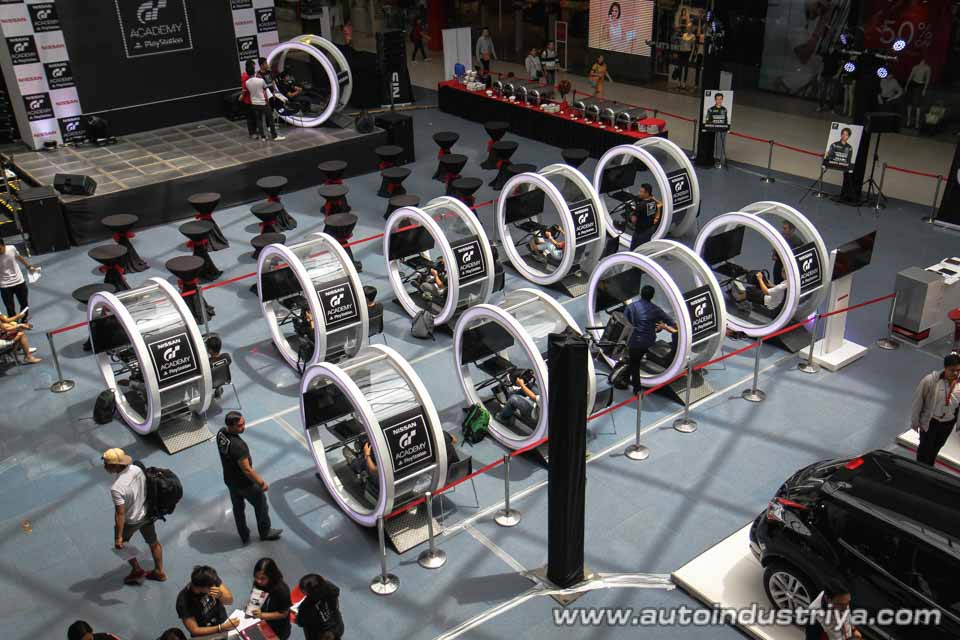 “Last year, the Philippine ream competed against other racers in other countries and came out on top. Continuing the competition's success, we open season 2 with Lucas Ordonez in the hopes of motivating the best Filipino talents to enter the competition and make the country the breeding cround for outstanding racing drivers,” said Ramesh Narasimhan, President and Managing Director for Nissan Philippines Inc. 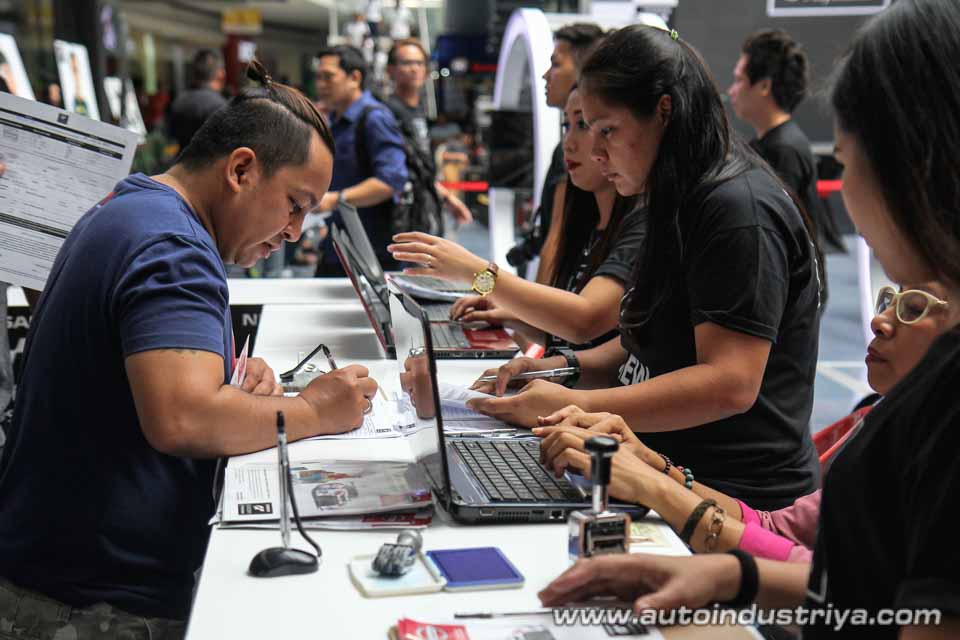 This year's GT Academy will use a different game. Those participating this year will also have the chance to same the latest Gran Turismo game before it arrives in stores in November. Called Gran Turismo Sport, it will be the game used for season 2 of GT Academy. Players will also be able to sample the 2017 Nissan GT-R in virtual form and have a first hand experience of how it performs virtually. 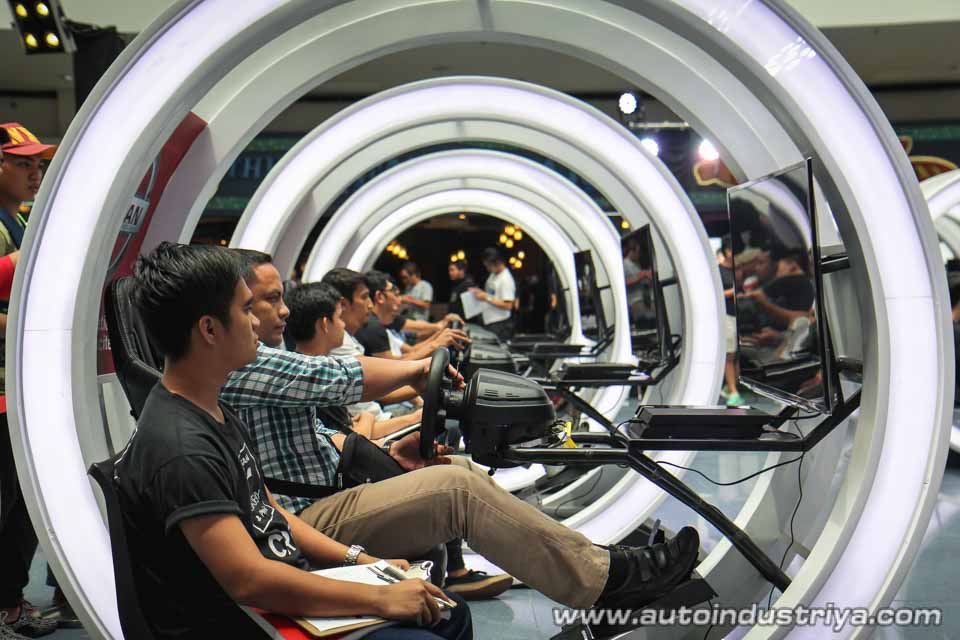 Over 13,000 hopefuls signed up for last year's GT Academy and six drivers made the cut for the finals in Silverstone Circuit UK. These included Daryl Brady, Terrence Lallave, Rafael Lesaguis, Joel Agojo and winning the title for the Philippines, Joward Policarpio.

The schedule for this year's GT Academy are as follows:

Just like before, the 20 fastest drivers will be selected for the national finals and only 6 will be chosen to represent the Philippines.

MotoGP bans use of aerodynamic winglets for 2017 season

When it comes to emissions, a few PETCs tried to fake it 'til they made it

Metro Manila Skyway will be a no-bus zone

SMC to implement new traffic scheme on Skyway starting February 16, only Class 1 vehicles to be allowed

Ultra Alphard: Here are the prices of 2020 Lexus LM for PH market

Waiting for the price of the 2020 Lexus LM in the Philippines?

Geely wants to sell this crossover for under PhP 1.6M tops

Ever wondered what the world's top-selling cars are? Well wonder no more.