Sebastian Vettel ended a 16-year drought for Ferrari at the Monaco Grand Prix. The current championship leader was triumphant in the tight streets of the municipality following an 'overcut' pit strategy. With that win, Vettel extends his championship lead from Lewis Hamilton as the latter had to fight his way from the back.

Unlike the past couple of races, the 2017 Monaco Grand Prix started off cleanly with no contact among the drivers. The top six would keep their places while Hamilton was slowly making his way to the front. A catastrophic transmission failure would force Nico Hulkenberg out of the race, making him the first retirement of this year's Monaco Grand Prix. Perez's top ten streak would come to an end after suffering a puncture. 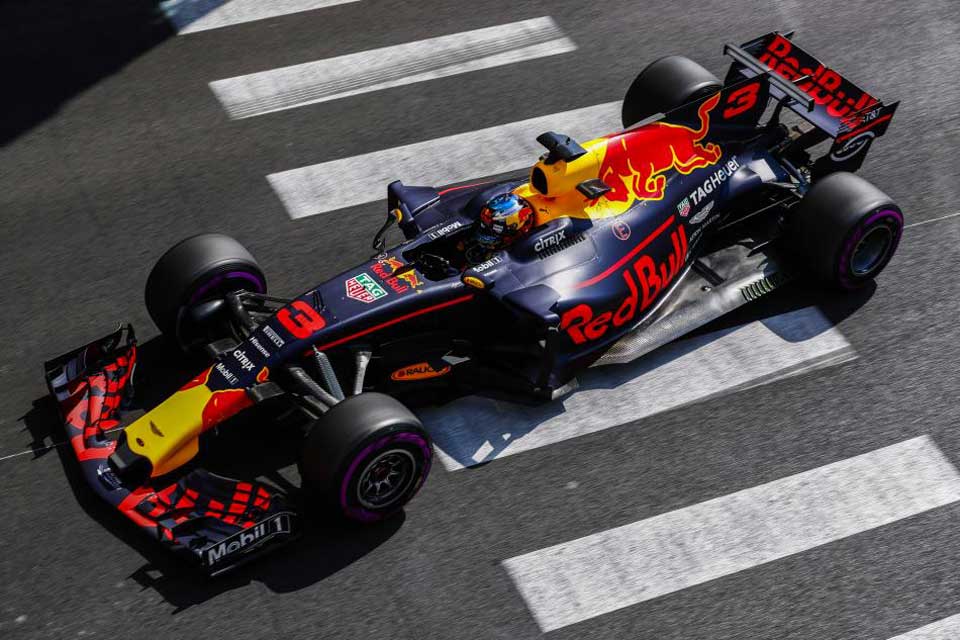 After over 30 laps, drivers began pitting in with Max Verstappen being the first of the top group. Bottas pitted in on the following lap and Raikkonen on lap 34. Several other teams opted for an overcut strategy which paid off for Daniel Ricciardo and Vettel. Ricciardo was able to take third from Bottas while Vettel exited pit road just in time to be ahead of his team mate. Hamilton was the last to pit and was able to get into the top ten.

After the cycle of pitstops, Vettel would run away with the lead, holding a margin of 11 seconds over his team mate Raikkonen. The pack would later bunch up following a dramatic crash that involved Jenson Button and Pascal Wehlein. Button and Wehrlein tangled wheels, sending the latter flying into the tire barrier, helmet first. Fortunately, Wehrlein emerged unharmed. With Wehrlein having to be extracted from his Sauber, the safety car was brought out. During the safety car period, Marcus Ericsson ran wide and crashed into the wall, further extending the safety car period. 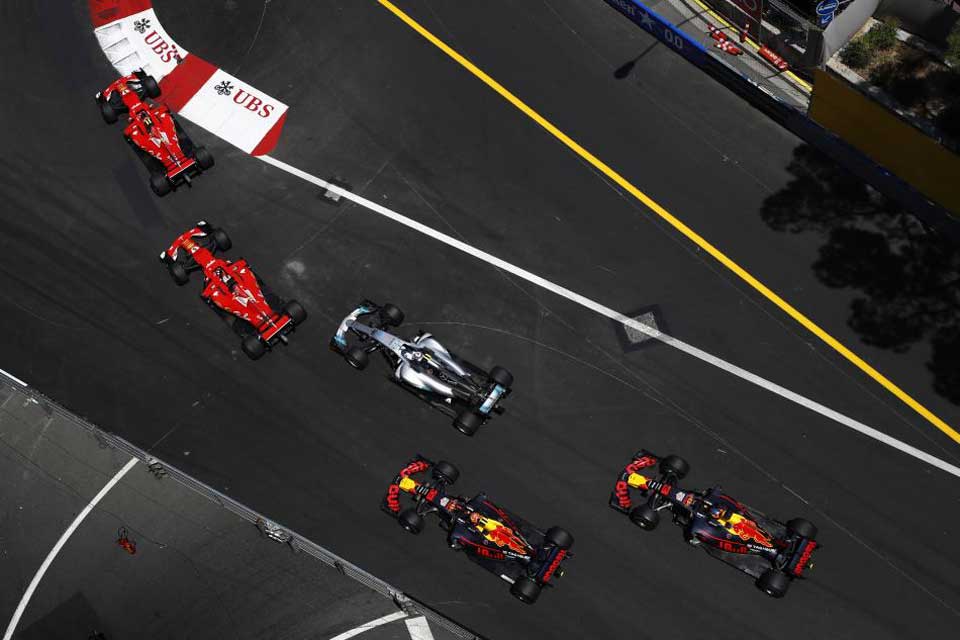 When racing resumed, Vettel continued his strong run, leaving Raikkonen far behind. Ricciardo on the other hand was coming under increasing pressure from Bottas. The Red Bull driver briefly brushed the wall but carried on with no damage. Verstappen on the other hand was trying to chase Bottas for fourth place.

Further back, Perez tried to charge into the top ten, forcing Stoffel Vandoorne wide which resulted into the surviving McLaren Honda to be put out of the race. Lance Stroll meanwhile dove into the pits after experiencing brake issues. Perez's charge to the front later saw him and Daniil Kvyat slamming into each other. Kvyat drove into the pits while Perez got a new set of tires. He later set the fastest lap of the day. 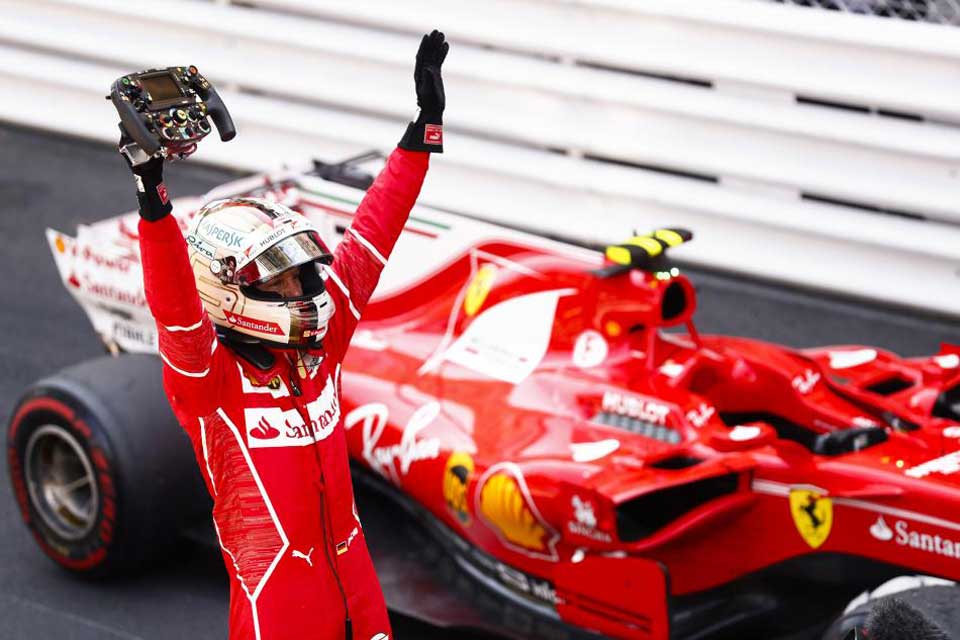 With the Ferraris unchallenged, Vettel lead the 1-2 finish with Raikkonen a fair distance back. Ricciardo claimed third for the second race in a row while Bottas was able to deny Verstappen and Red Bull Racing a 3-4 finish. Carlos Sainz Jr. kept his car clean and was rewarded with his highest career finish so far in sixth. After a hard-fought race, Hamilton was able to recover to seventh, seven places up from his starting position. Romain Grosjean meanwhile capped the weekend with a solid eighth. Benefiting from the Perez-Kvyat clash were Felipe Massa and Kevin Magnussen, claiming the last two points scoring positions.

BMW pulls the cover off their latest factory-built race car, the 2018 M4 GT4