Before the 2017 World Rally Championship season concluded, there were questions as to where Sebastien Ogier will be for the 2018 WRC season. After briefly considering retirement, the defending champion has made his decision and has decided to stick with the M-Sport World Rally Team. The team brought Ogier to his fifth straight driver's title. 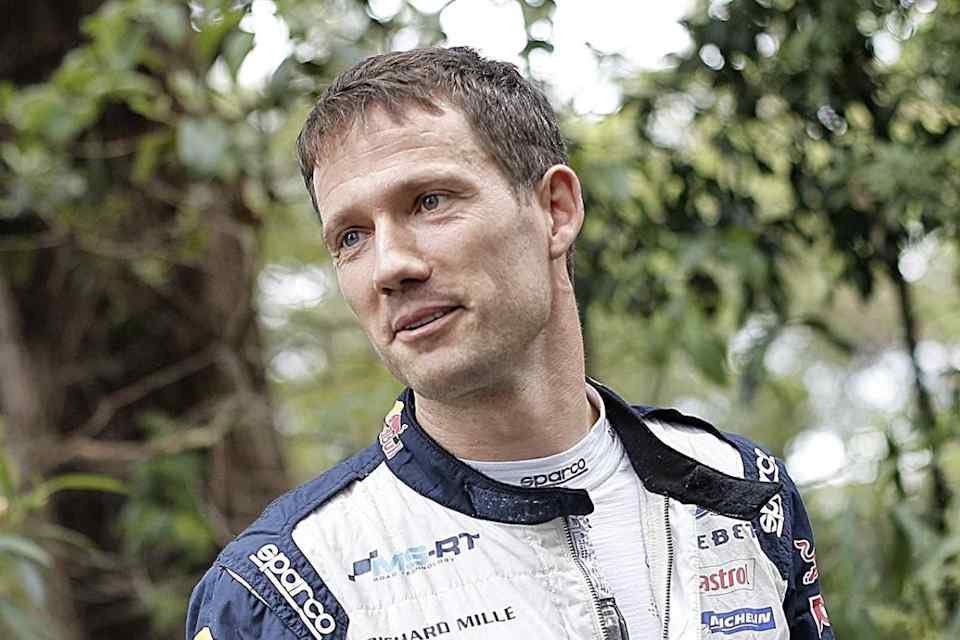 “It’s great to finally announce our plans for 2018. What we have achieved together has been truly amazing, and we want to see that continue – to continue this fantastic journey and to defend all that we have achieved together," said Ogier. Team boss Malcom Wilson is confident that they will be able to defend their title with Ogier and another new driver on board. The defending champ and Ott Tanak gave the M-Sport rally team their first team's championship title. 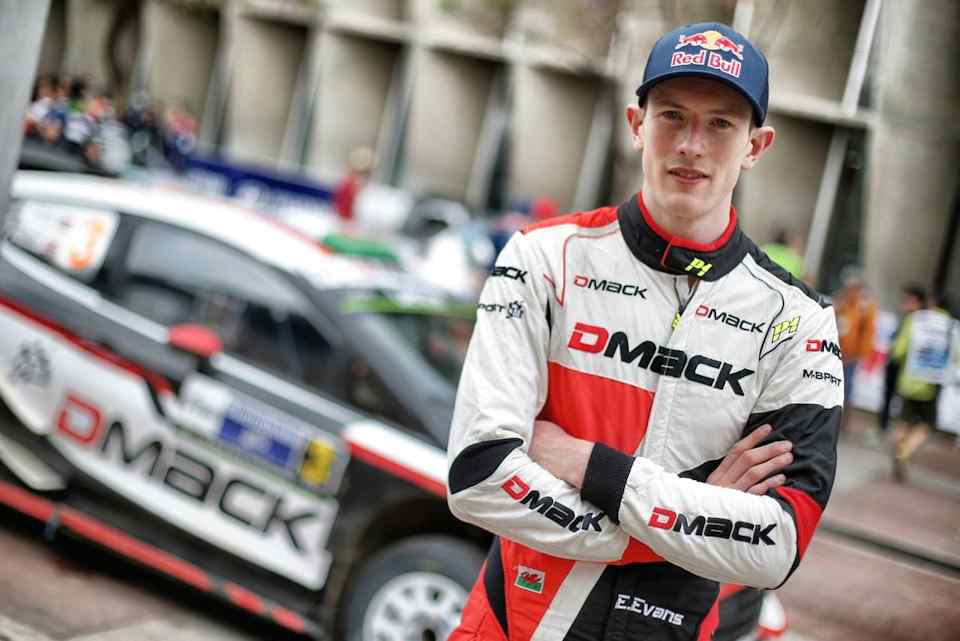 The newest member of the M-Sport rally team is 2017 Rally Great Britain winner Elfyn Evans. He takes over the seat vacated by Ott Tanak, who has left the team to drive for Toyota Gazoo Racing. Prior to joining M-Sport, Evans has been been part of the DMACK rally team who's cars have been supplied by the M-Sport.

Julien Ingrassa and Daniel Barritt, co-drivers of Ogier and Evans, respectively, will continue navigator duties for the two drivers. A third driver and co-driver pairing will be announced next month. The team will also continue using the Ford Fiesta WRC for the 2018 season and Ford has promised more manufacturer involvement for next year's campaign.