As previously mentioned, it uses the same 5.0-liter V8 derived from the Mustang GT. Ford claimed that 75% of its components are production parts and benefits from a Whipple supercharger, allowing the car to set 8 second quarter-mile times. Beyond that, the V8 also has an electric water pump that was sourced from the C-Max Hybrid. According to Ford, this allows cool-down without having the engine running. 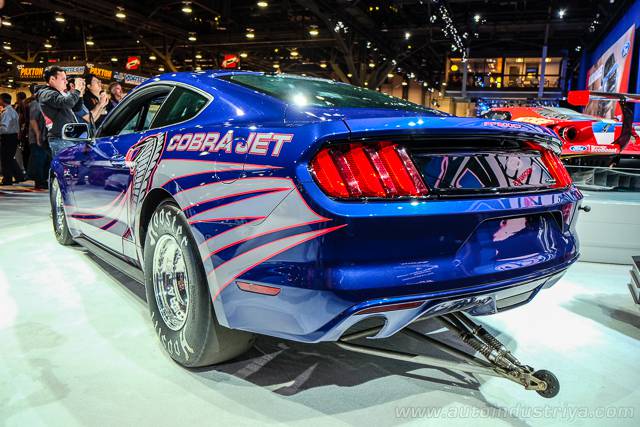 Exact output figures were not revealed but the engine is mated to a race-prepped automatic gearbox. 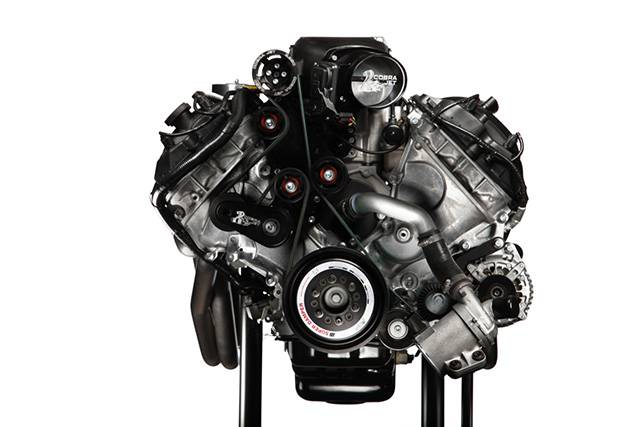 “The modern Cobra Jet has performed for our customers and put Ford in the winner’s circle consistently since 2008. The new car is the first Cobra Jet built off the all-new 2015 Mustang – the only factory 2016 Mustang with a solid-axle rear suspension. We are excited to see it compete,” said Dave Pericak, Director at Ford Performance. 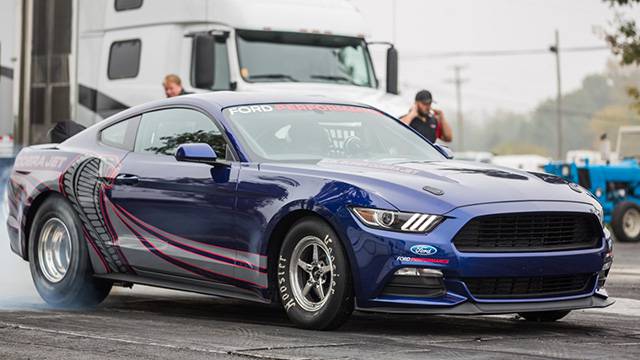 Production of the Mustang Cobra Jet is currently underway at Ford's Flat Rock Assembly Plant in Michigan. Deliveries are expected to commence by first quarter of 2016.