R.S. 2027 Vision Concept gives a glimpse of the future of Formula 1 racing

Renault's vision of the future of Formula 1 (F1) racing comes as a surprise when it made its world debut at the 2017 Auto Shanghai. Not only is it powered by a hybrid powertrain, it features a radical design that gives greater focus on the drivers thanks to a transparent cockpit. 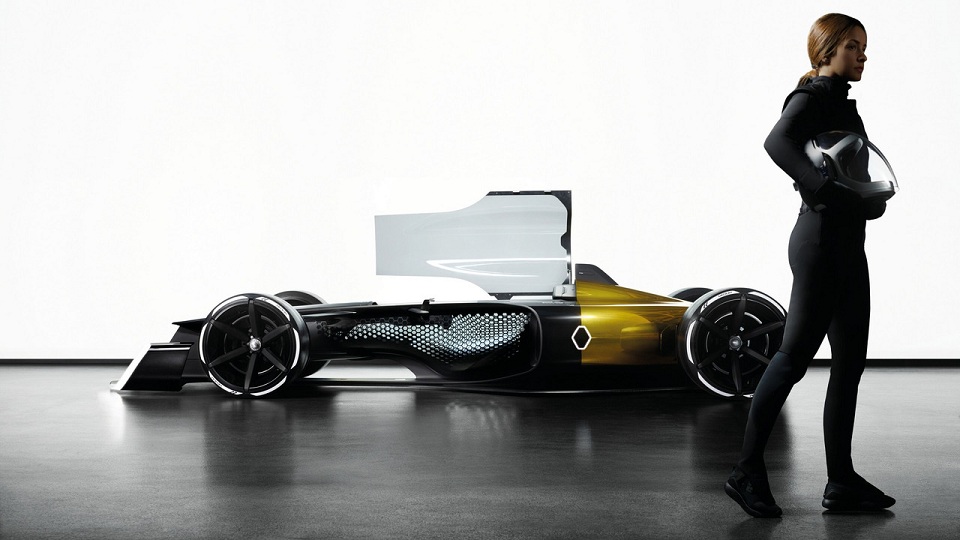 “One role of Renault Sport Racing is to anticipate the future of Formula 1 so that it draws a maximum number of fans in an environment consistent with Groupe Renault’s objectives. We look forward to generating inspired conversations with the racing community, fans and enthusiasts through this concept that highlights our ideas and desires,” said Cyril Abiteboul, managing director of Renault Sport Racing.

As mentioned earlier, the cockpit features a transparent canopy made from durable polycarbonate that works in tandem with a transparent helmet that allows drivers to be seen during races. Meanwhile, the front fascia is dominated by a large wing that comes with integrated LED lighting. In addition, the wheels themselves also feature LED lights while the aero components can adjust automatically, depending on driving conditions. 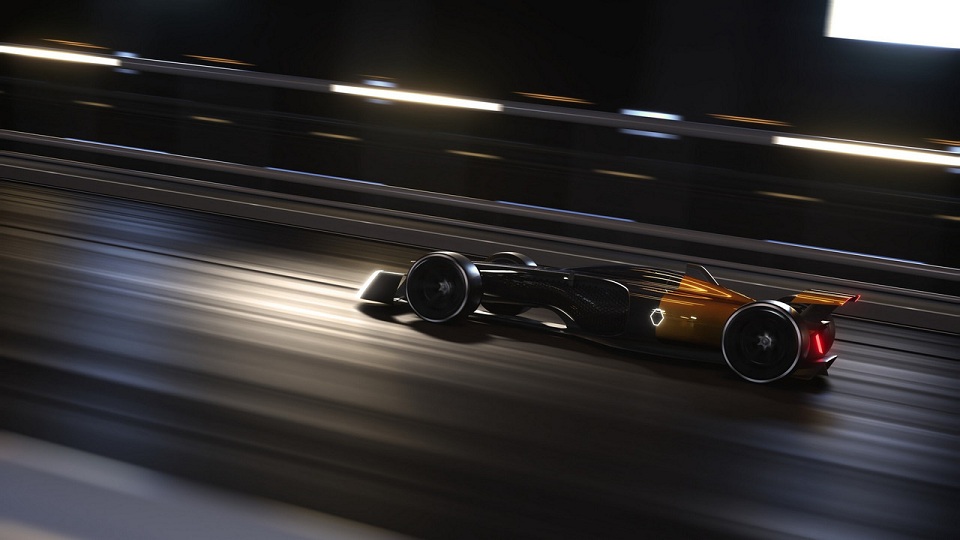 Towards the rear, the large spoiler incorporates a portion of the taillights for better visibility during night time races, while a diffuser delivers better stability and airflow. 'Pop-up' roll bars are also present on the R.S. 2027 Vision Concept that will immediately deploy in an event of a rollover.

As for its propulsion, Renault stated it will have a hybrid system capable of delivering four-wheel drive and four-wheel steering. It also has high-density batteries which can be used during full electric mode, quite useful when in the pit lane added Renault. As hybrid tech becomes more advanced, Renault added that this may allow future Formula 1 race cars to have a smaller tanks as electric motors will do most of the work. 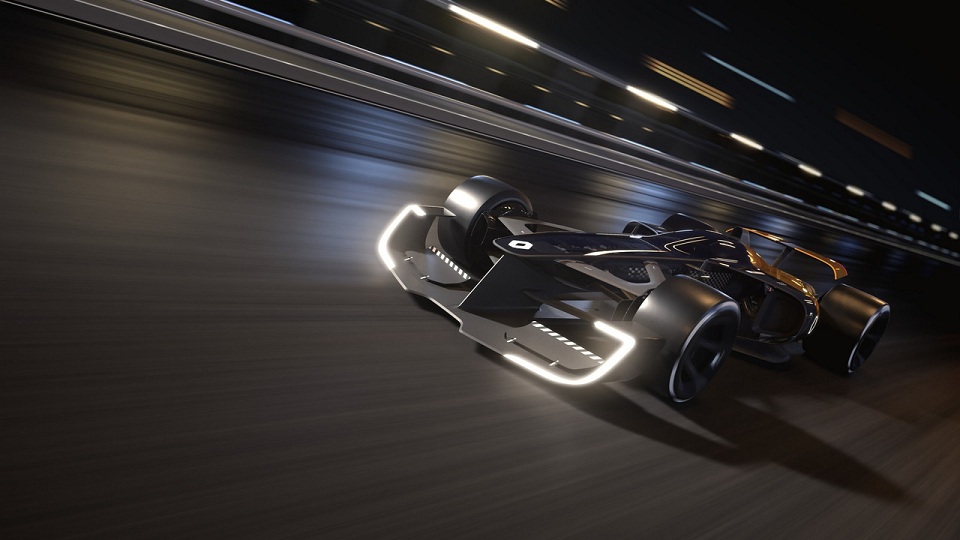 Apart from its high-tech, fuel efficient powertrain, fans will be able to view the telemetry date of their favorite race driver. With it, Renault envisions that fans could some day help their favorite team / drivers with 'fan-boost' during the closing stages of a race. On the other hand, the Formula 1 concept race car will also come with an autonomous mode which will be used in an event of an accident for a safer race all around.