With the new year just around the corner, so is the 2019 Tokyo Auto Salon. For the coming year, Toyota Gazoo Racing will be displaying a wide range of vehicles in line with their theme of 'From Past to Future'.

For those of you wonder no, it's unlikely Toyota will be revealing the production model GR Supra during the Auto Salon. The Japanese automaker has already announced the road-going Supra will make it world debut in Detroit on January 15. Instead, Toyota Gazoo Racing will be debuting racing version of the the A90 Supra called the GR Supra Super GT Concept. 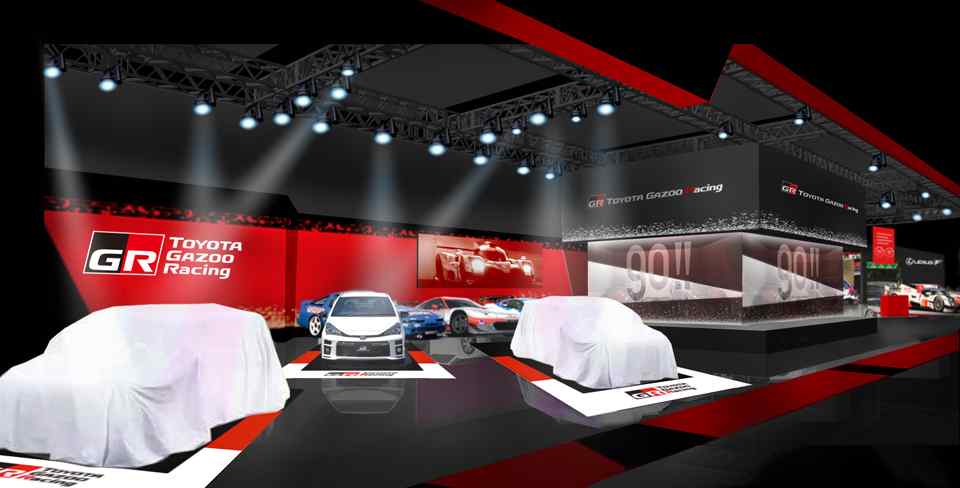 Aside from the Super GT-spec Supra, other historic Toyota racing models will also be on display inline with their theme of "From Past to Future". That said, expect old Super GT and Group A race cars to make their presence. Meanwhile, other exhibition vehicles include the Yaris WRC, the race-winning TS050 Hybrid and the 2019 Lexus LC Nurburgring-spec.

Toyota did not reveal any photos of the GR Supra Super GT Concept. Instead, the automaker has only released a shadowy sneak preview of the vehicle which will be competing at Super GT in the future. From the lone teaser photo, we can see that it continues to bear the shape of upcoming Supra albeit with wider front and rear fenders coupled with large swan neck spoiler. Keen eyed viewers will also have seen the aggressive rear diffuser.

No other specific vehicles were announced but it was mentioned that other Gazoo Racing models will also be on display. That said, there could be a surprise sneak peak of the all-new 5th generation Supra as well. Well, we certainly hope so.

Fiat 500 Electric gets a tiny door for the backseat