To avid fans of Japanese motorsports, the words “Super Taikyu” is certainly no stranger. For those that do not know however, Super Taikyu, which translates to “super endurance”, is one of Japan's longest running multi-class endurance race series which started in 1990. Do note that Super Taikyu should not be confused with Super GT as they are two different racing series. 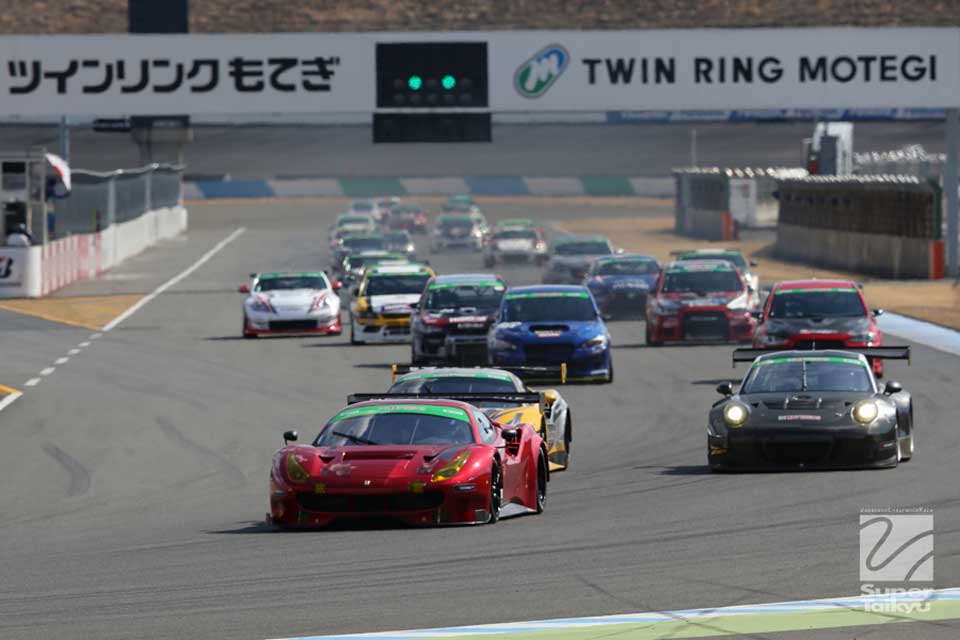 Sometimes refered to as “S-Tai”, the series features a multiple class system from ST1 to ST5 depending on vehicle displacement, weight and drive train. The vehicles joining are limited on modifications allowing only a minor to be made. The parts used on the race cars must also be available to the public. With these limitation, it allows cars in the classes of ST1 to ST5, to appear similar to their base production cars.

The ST-X marks the most powerful class in the series allowing FIA-spec GT3 cars and drivers from all over to battle it out. However, unlike other GT3 races, only privateer teams can enter the series, limiting the help from manufacturers. To created more diversity however, S-Tai has added new classes for the 2017 season. 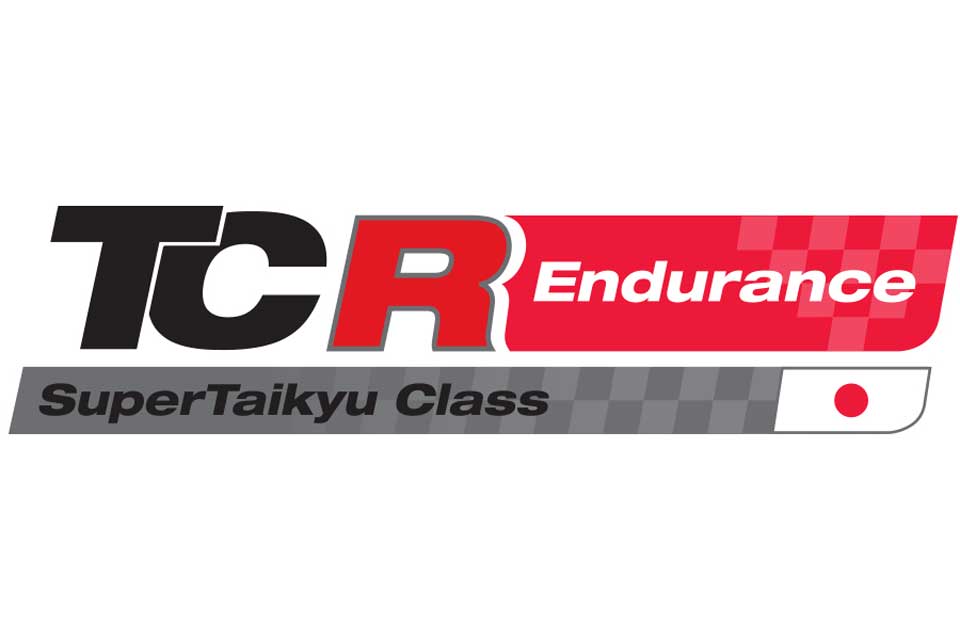 Super Taikyu has recently announced that two new classes has been added for the 2017 series, the ST-R Class (TCR) and the ST-Z (FIA GT4). The ST-R Class, to be changed to ST-TCR at the second round, was made possible when the two parties, S-Tai and TCR International agreed that the class would aim to promote and develop even further Touring Cars, along with the expansion of the Super Taikyu series.

With the addition of the TCR Class, Super Taikyu joins the list endurance series that have already created a TCR Class. As of the moment, two Audi RS3 LMS TCR and two Honda Civic Type-R TRC race cars have entered for the 2017 season. Another TCR race car is expected to join mid-season. Meanwhile, no participants have yet to register for the ST-Z class this, but is expected grow exponentially as an alternative to GT3. 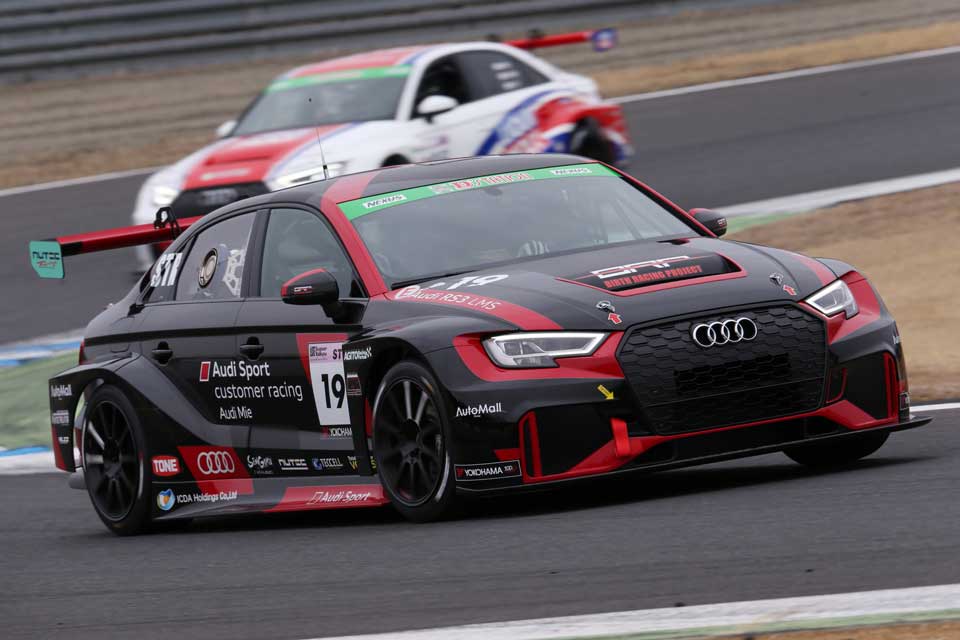 As more classes have been added, expect the Super Taikyu season to be more intense this 2017. The season opener will be held on April 2 at the Twin Ring Motegi circuit.