Motorsports city to open in Malaysia

The McLaren 650S GT3 of Tekno Autosports has won the 2016 Liqui Moly Bathurst 12 Hour race. The 650S GT3 claimed the clean sweep over the course of the race with pole position, fastest lap, overall race win and a new lap record. This marks the first major endurance race win for McLaren in more than 20 years.

The trio of Alvaro Parente, Shane Van Gisbergen and Jonathon Webb were the drivers of the Tekno Autosports team.

A record-breaking qualifying session saw the four examples of the 650S GT3 qualify within the top six, with pole position in the Pro-Am class for the Objective Racing team and overall pole position and a new lap record for Van Gisbergen and the Tekno Autosports team.

The race set off at a quick pace with Gisbergen’s No. 59 650S GT3 retaining the lead and setting a strong pace in the opening part of the event, setting a new official course lap record of 2m 01.567s. 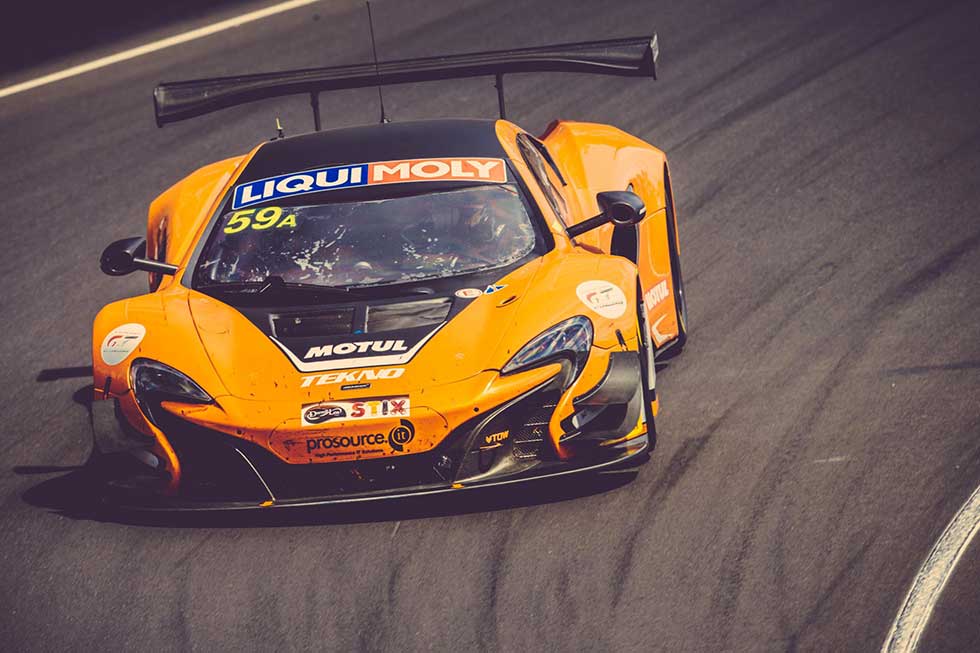 During the pit stop, the No. 59 650S GT3 maintains a top six position over the following hours. Parente and Webb consistently yielded quick laps however an electrical system reset bothered the team. Good thing, the car was quickly back up and running with minimal time lost. The Tekno Autosports team continued to push its pace as the race approached the final stint.

Tekno Autosports' Gisbergen took the wheel during the final part of the race. According to McLaren, a well-calculated strategy call from the pitwall optimized the various Safety Car periods and a late drive through penalty, and the final call for fuel ensured that minimal time was lost and ensured the #59 lost the least amount of time. With this, the team claimed pole position as other teams were forced to stop for fuel. 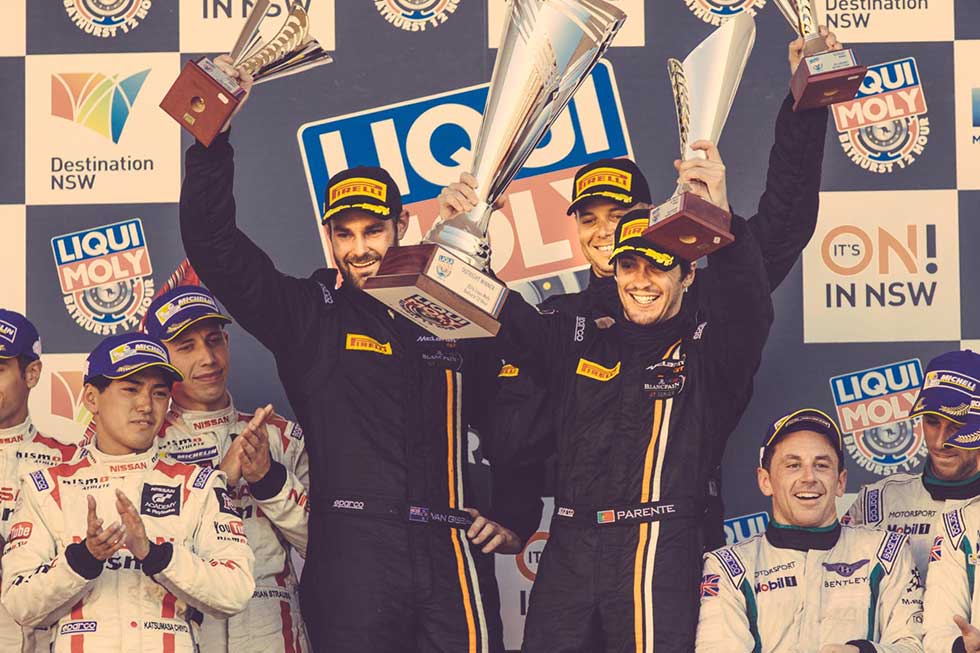 As the clock reached 12 hours, Van Gisbergen managed the gap to the chasing pack without taking any risks, crossing the line with a 1.276 second victory over the defending race-winner Nisssan GT-R Nismo GT3. Finishing in third is the Bentley Team M-Sport with the Continental GT3.