Toyota to enter Yaris for WRC 2017

Last competing in the World Rally Championship in 1999, Toyota plans to make a comback in top-flight rallying with the help of 4 time WRC champion Tommi Makinen. Gazoo, Toyota's motorsport arm, is aiming to enter a Yaris WRC car by 2017.

Toyota president Akio Toyoda will serve as chairman while Tommi Makinen will serve as team principal. The company believes Makinen's expertise will provide valuable insights for Toyota's return to WRC. The Yaris WRC has been undergoing testing and development since March 2014. Toyota's Gazoo Racing will be going against the works teams of Citroen, Ford, Hyundai, Mini and Volkswagen. Following Super 2000 rules, the Yaris WRC will be powered by a 1.6 liter turbocharged engine with all wheel drive. 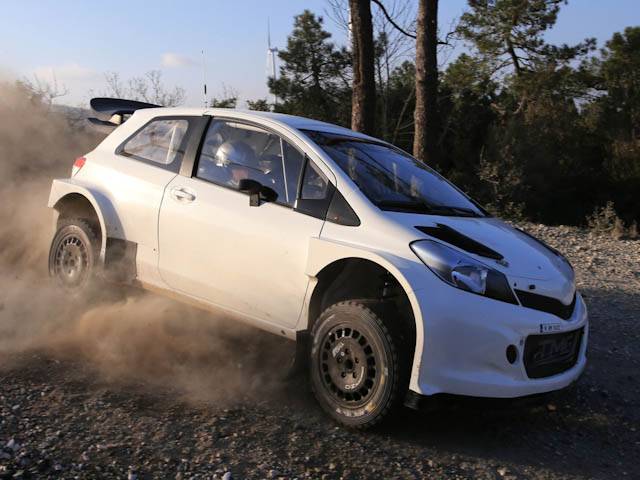 Toyoda himself talked to the 4-time rally champion two years ago. "I first met Tommi in 2013. At that time he was my instructor, helping me improve my driving technique. In the end, he taught me a lot more; he showed me the appeal of rallying and the relationship between vehicle development and rallying." said Toyoda. 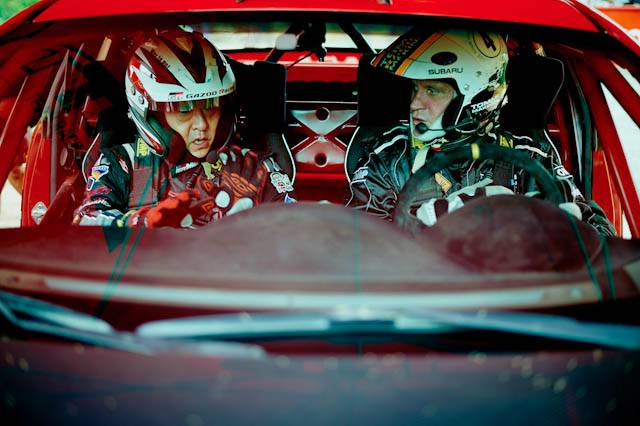 Toyoda also added "Tommi has abundant experience and fresh ideas for vehicle development, both of which will be valuable assets to us. After talking to Tommi, I felt: "I want to work with him; I want him to help us make better cars," and that's how I came to ask for his support with this project. With Tommi behind us, Toyota will forge ahead with our return to WRC and also our efforts to make ever-better cars."

Lewis Hamilton survived the early onslaught of the Williams duo as well as the wet track conditions to win his fifth race this season.

Could VW Polo, Passat make a comeback in PH...from China?