The 2018 Formula 1 World Championship is nearly upon us and Scuderia Toro Rosso is ready to take on the competition. Recently making its world debut is the Honda-powered SRT13. Finishied in the team's signature red, blue and silver color scheme, the all-new SRT13 is the team's first car produced featuring an exclusive engine partnership with Honda.

“I am really looking forward to begin this new season and enter a new era for our team, working together with Honda. It’s an exciting time for Toro Rosso because we have not had our own engine supplier before, so to partner with a manufacturer, with the history Honda has, will be great,” said Franz Tost, Toro Rosso Honda Team Principal. 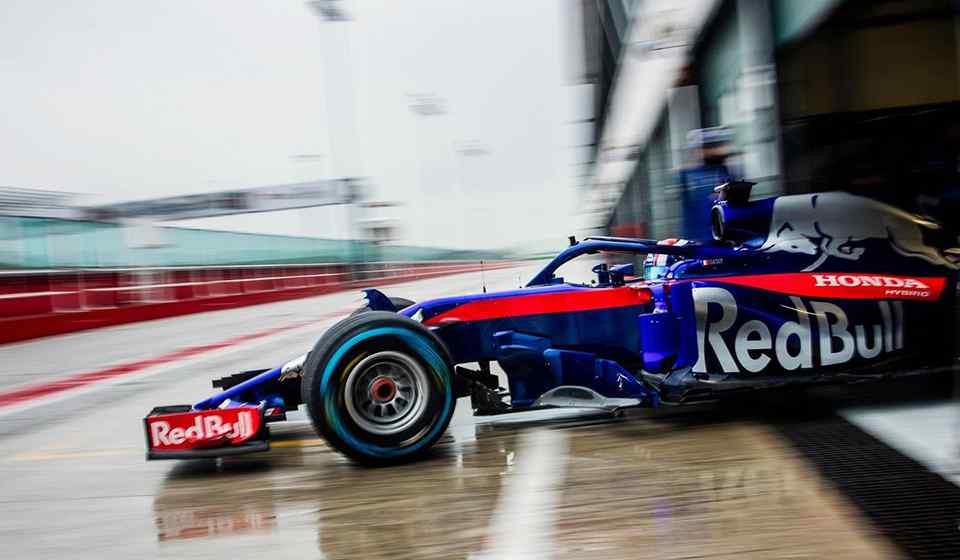 Unlike last year's car, the SRT13 features subtle changes that conform to the 2018 regulations. While not going into details, Toro Rosso mentioned that both the aero pack and suspension received minor updates thanks to data collected from last season. Toro Rosso event went on to say that heavily redesigned the car's rear as well as the suspension; citing that it was one of their weak points from last year.

But perhaps the most challenging phase on the SRT13 was the addition of the Halo device. With no previous data to work on, they had to work on it from scratch to ensure it is both lightweight and durable to protect the driver inside. 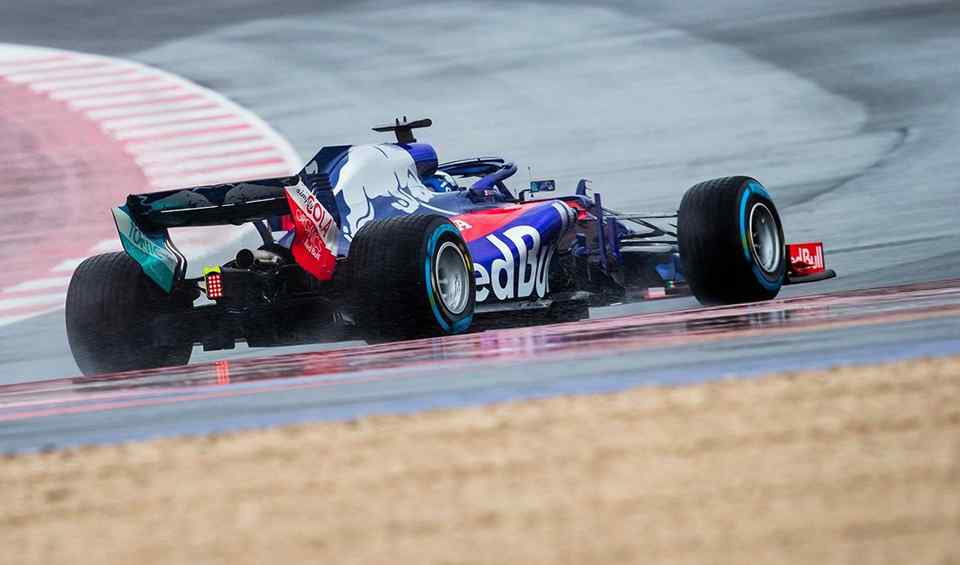 The Honda power unit, on the other hand, was surprisingly easy to work with according to the team. It also proved to be a great addition to the chassis since it allowed the engineers to tweak the rear suspension for better performance, as well as redesigning the gearbox for a more compact packaging.

Beside having a new car to compete with, Tost is also excited that they have championship drivers that will be behind the wheel of the SRT13.

“Both drivers come to us as champions, as Pierre won the 2016 GP2 (now F2) Championship, while Brendon is a double World Endurance Champion and 24 Hour of Le Mans winner. I’m convinced that if we provide them with a competitive car, they will be able to perform at very high levels,” added Tost. 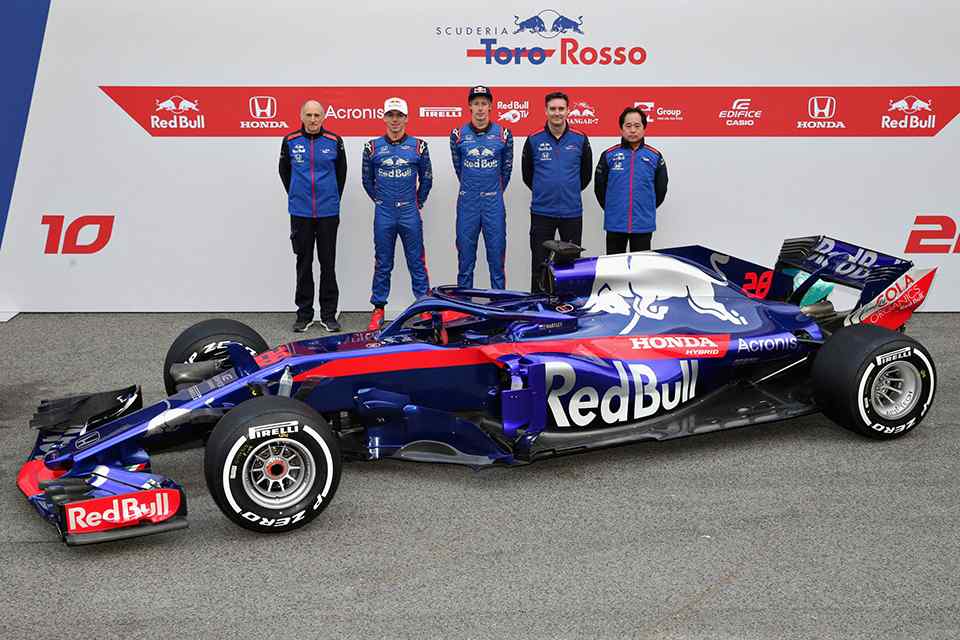 Katsuhide Moriyama, Chief Officer for Brand and Communication Operations of Honda Motor Co Ltd, is delighted that the car was built and launched on a very tight schedule.

“That is a tribute to the dedication of the Honda and Scuderia Toro Rosso personnel who have already learned to work very well together, developing the STR13 chassis and RA618H power unit package over the short winter months. Now we have just eight days to evaluate our work on the track, in order to be ready for the coming season. We appreciate the warm support from the fans and hope they enjoy watching us compete in this year’s championship.” added Moriyama.

Scuderia Ferrari upgrades their Formula 1 race car for 2018, calls it the SF71H