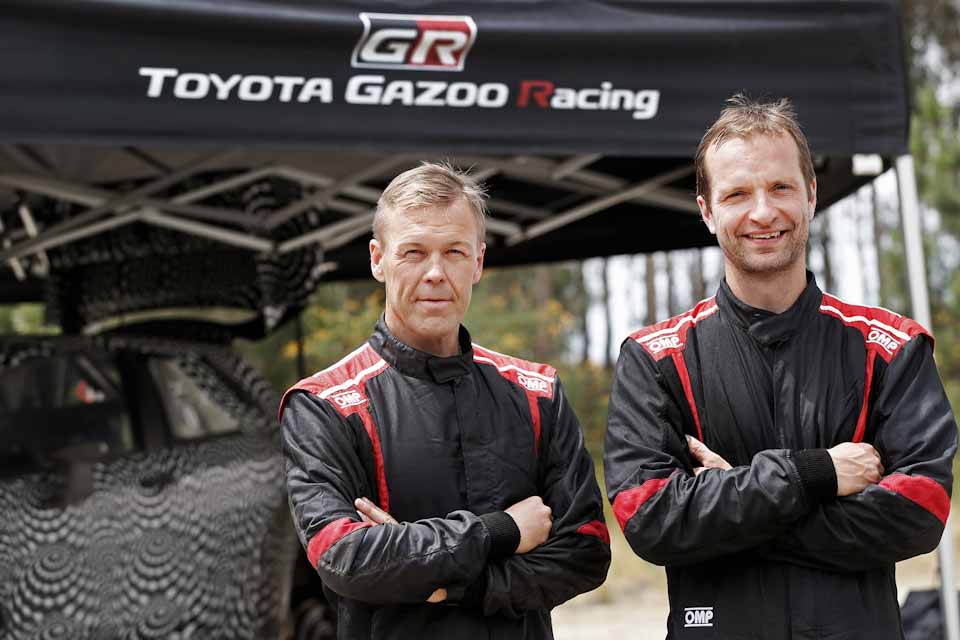 Hanninen was the first driver officially announced by the team and reading the pacenotes for him is Kaj Lindstrom. Hanninen has three rally championships under his belt by winning the Intercontinental Rally Challenge in 2010, the SWRC title in 2011 and the European Rally Championship in 2012. Lindstrom meanwhile is a veteran co-driver, having been the navigator for team principal, Makinen. The duo have been part of the development of the Yaris WRC from the very beginning. 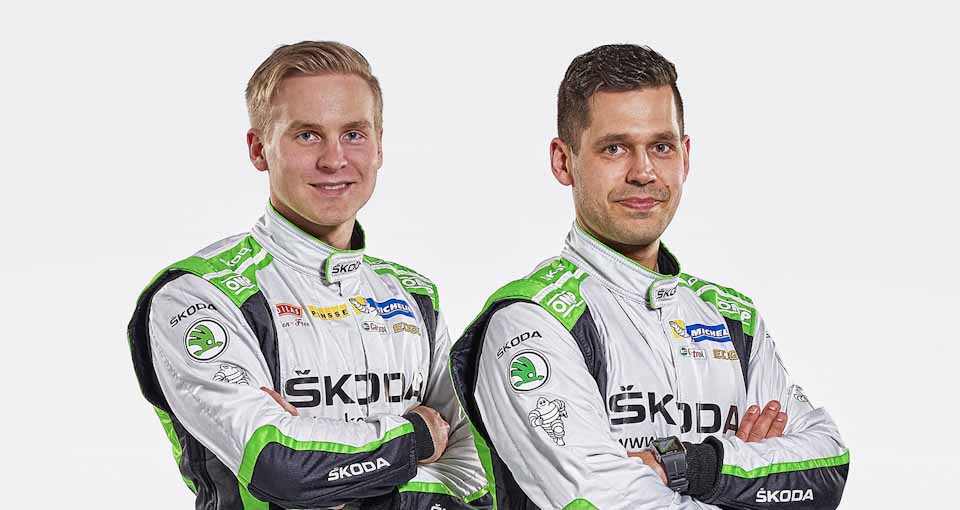 The newly formed team's rookie is Esapekka Lappi with Jann Ferme as co-driver. Lappi is the 2012 Finnish Rally Champion and took part in the Asia-Pacific Rally Championship the year after. After finishing runner up in APRC, he won the European Rally Championship in 2014 and had a successful campaign in WRC-2 in 2015 and 2016, being crowned the champion earlier this year. He has been partnered with Ferme since the start of his international career and has been running with Skoda for the last four years before moving to Toyota. For the 2017 season, Lappi and Ferme will run at select events and Lappi will also serve as the team's test driver. 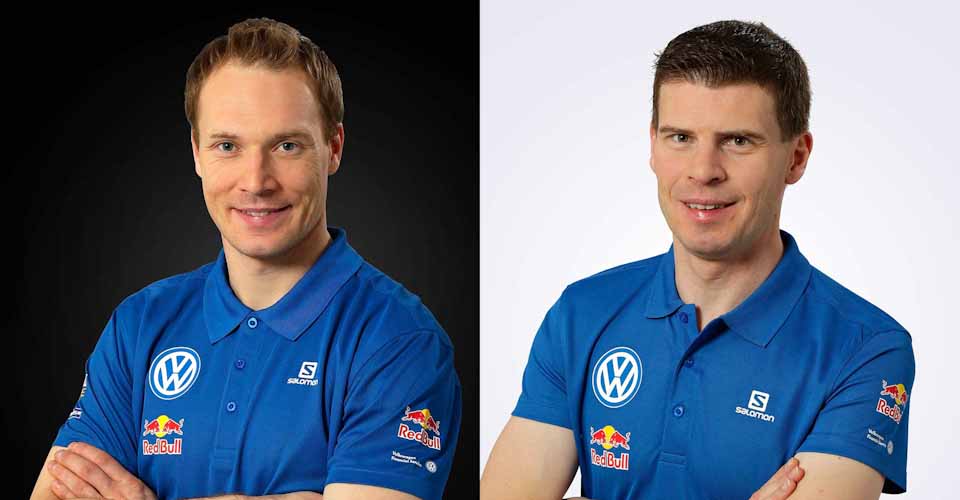 With Volkswagen out of WRC, Jari-Matti Latvala and co-driver Miikka Anttila have now found a new home in Toyota Gazoo Racing. During his tenure with Volkswagen, he amassed 9 of his 16 career victories and was runner-up to Sebastien Ogier in 2014 and 2015. "I started my rally career in a Toyota Corolla GT back in 2001 and my first competitive outing in a World Rally Car was behind the wheel of a Corolla WRC in 2003 in Estonia. So in many ways, it feels like I'm coming home! I'm really happy to join the TOYOTA GAZOO Racing WRC team from the very start and lead this new adventure with them. I feel lucky to be part of this story and I hope we will amass a lot of victories in it," said Latvala.

Toyota Gazoo Racing will be using the Yaris WRC for their 2017 campaign and marks the return of the Japanese brand in WRC after a 16 year hiatus. The Yaris WRC follows the latest set of rules which now allows a power output of up to 380 PS from 1.6 liter engines. Also seen is a more radical aerodynamic package, also part of the 2017 season rule changes with a wide rear wing and wider wheel arches.

Sebasiten Ogier signs up with Ford for 2017 WRC season