Sets to race again in 2017 with Yaris WRC

This Toyota GR Yaris has the heart of a Supra

This Toyota GR Yaris is ready to dominate the rally scene

Toyota has made a big splash over the weekend as they officially announced their return to the World Rally Championship (WRC) in 2017 through Toyota Motorsport GmbH (TMG) and will fielding in the Yaris WRC.

The revelation was made by Toyota Motor Corporation President Akio Toyoda at a press conference in Tokyo last week finally ending the company’s 16-year absence from the WRC. 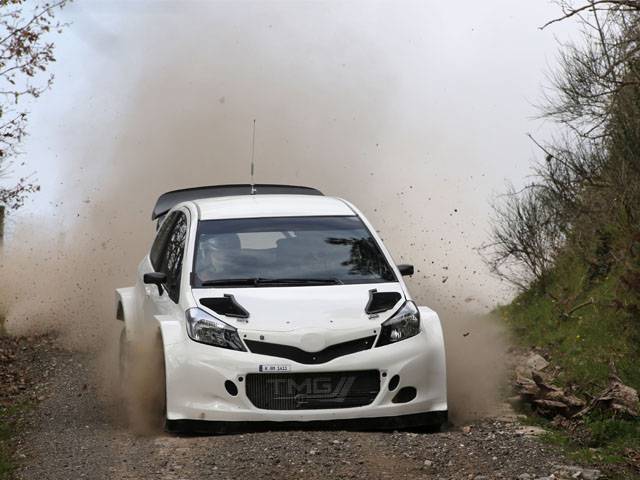 "When I was in Finland last year, many fans asked me when Toyota would return to the WRC.  People talked about Toyota's history in the WRC. I was filled with surprise and gratitude that so many people still remembered.  I started to feel strongly that we must return while people still remember.  We are doing this to make better cars, to make people smile.  We decided to return to the WRC and we plan to start competition again in 2017," said Toyoda.

The Yaris WRC, which is built by Toyota's Cologne-based motorsport, was presented to the media at the press conference and has already been tested by several drivers in the company’s junior driver development program.

The car is powered by a 1.6-liter turbo direct injection engine capable of over 300 PS with a maximum boost pressure of 2.5 bar, mated to a 6-speed sequential gearbox. While the driver lineup has yet to be confirmed, Eric Camili, Stéphane Sarrazin and Sebastian Lindholm have been working on the development program. 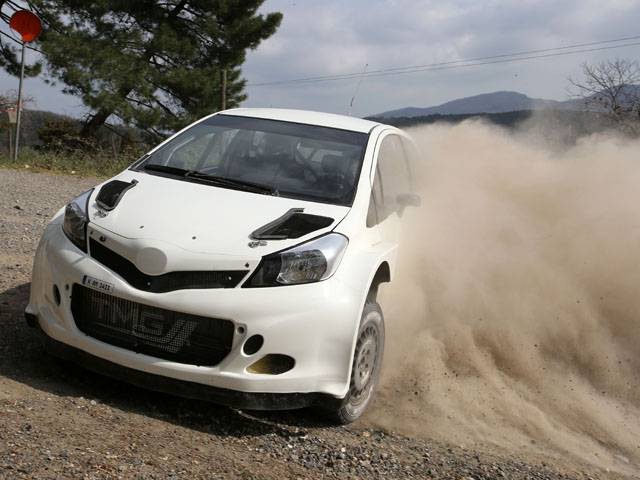 "Toyota has a long and distinguished history in motorsport, particularly in world rallying, and we're delighted to welcome one of the automobile industry's giants back to WRC.  Toyota's announcement brings a fifth manufacturer into WRC, including three of the world's five biggest-selling auto companies.  The last season in which so many manufacturers were represented was 2006," said WRC Promoter's Oliver Ciesla.

Toyota last participated in the WRC in 1999 at Toyota Team Europe (TTE), a year in which they won the constructors' title using the Corolla WRC.