Following roughly two decades of gunning for the win at the world’s most prestigious endurance race, the Toyota Gazoo Racing team have finally broken their curse at the 24 Hours of Le Mans with a 1-2 finish at this year’s event. In doing so, Toyota have now become the second Japanese manufacturer to win at Le Mans following Mazda’s win back in 1991. 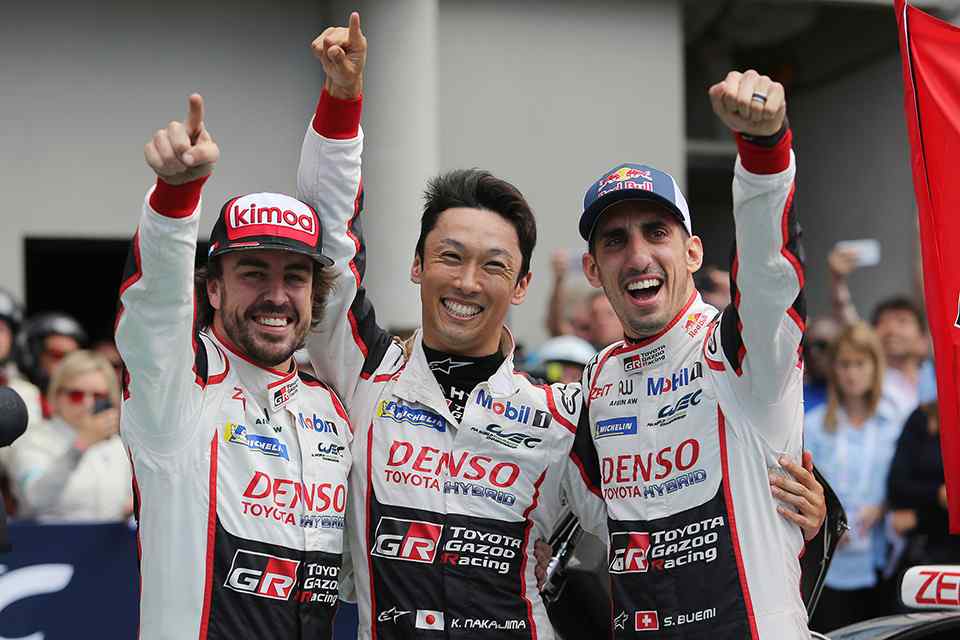 Finishing with 388 laps under their belt, the No. 8 TS050 Hybrid finished two laps ahead of No. 7 in second place. Despite having Audi and Porsche back out from the race, having no credible competitors did not ensure victory for Toyota – the race itself would still be its unpredictable opponent. Considering their heartbreaking loss in 2016 where they led the race for 23 hours and 55 minutes only to fail thanks to a small hardware issue, Toyota would be keen to ensure that all is accounted for to prevent that from happening again. 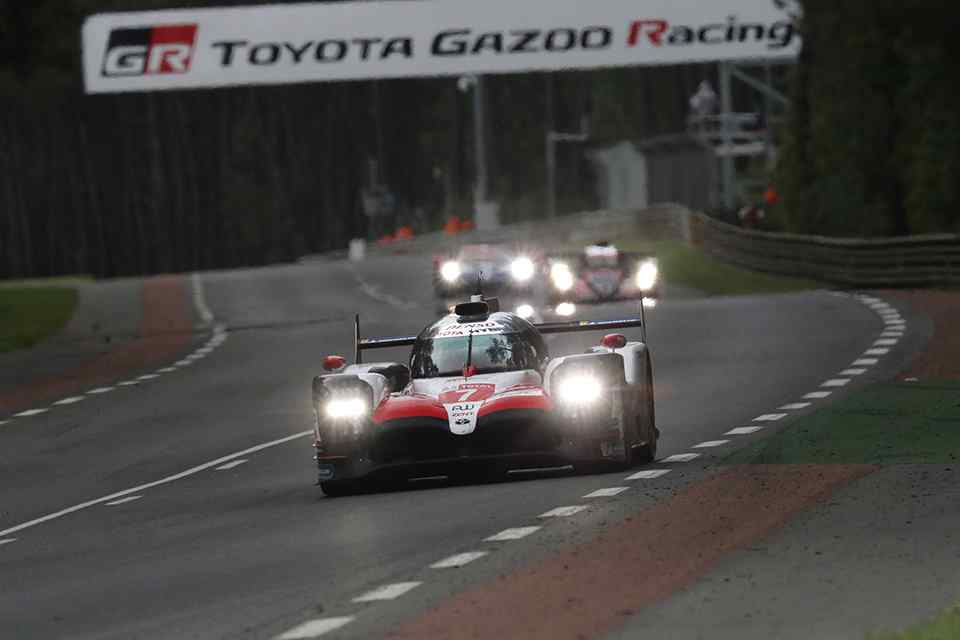 Despite critics saying that Toyota would have a hollow victory this year with their lack of opponents, that takes nothing away from the amazing drive of Sebastien Buemi, Kazuki Nakajima, and Fernando Alonso in the No. 8 car. While the Spaniard’s victory would be the highlight of this crew, it wouldn’t be possible without the team effort put in by the rest of the ex-F1 driver lineup. Alonso took the helm at the start of the race and put up a solid stint that put their car in the lead by the 4 hour mark. 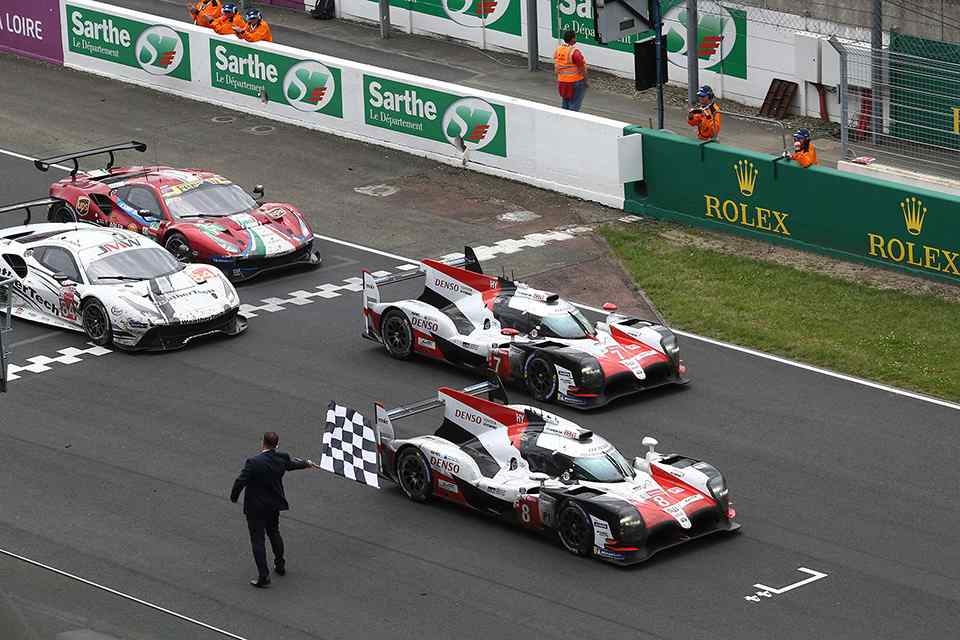 And while the two Toyotas traded for the lead throughout the race, the No. 7 pulled ahead following a 60-second stop and go penalty handed to the No. 8 car for speeding in a slow zone. This would have put No. 8 out of contention for the win, but a missed pit stop by Kamui Kobayashi in the No. 7 car led to a slower conservative lap that handed the lead to the winning car. 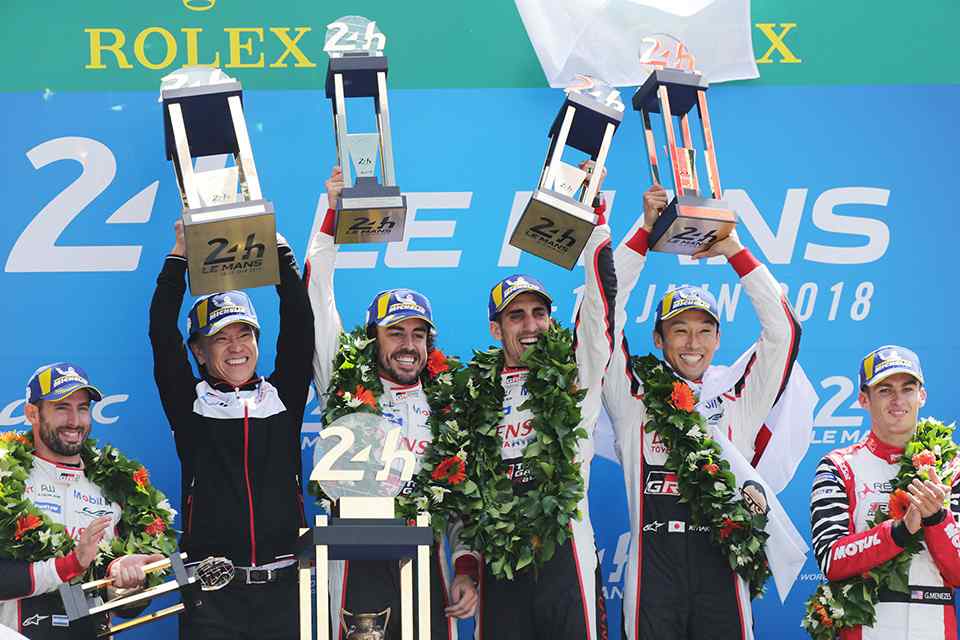 Following a full day’s worth of racing, Toyota Gazoo Racing finally emerges victorious over the race that won’t give them the elusive win for twenty years. So will we see other manufacturers try to take the crown from them next year?

It's Honda power for Red Bull Racing next season

In a bid to catch up to Ferrari and Mercedes-AMG, Red Bull Racing switches to Honda power by 2019

Despite checkered flag confusion, Vettel wins in Canada to reclaim championship lead by one point