McLaren's Sport Series lineup gets a track upgrade after the British supercar maker took the wraps off of the 570S GT4. Developed alongside McLaren GT, the company's motorsport division, the new track-ready car gets new lightweight components and a bespoke aerodynamic bodykit.

“The launch of the Sports Series has broadened McLaren to a new audience, introducing technologies to the sports car market and to a new group of customers. The 570S GT4 is doing the same in the motorsport world, and will bring the opportunity to own and race a McLaren – previously limited to a very small number of people – to a much wider group,” said Mike Flewitt, CEO of McLaren Automotive. 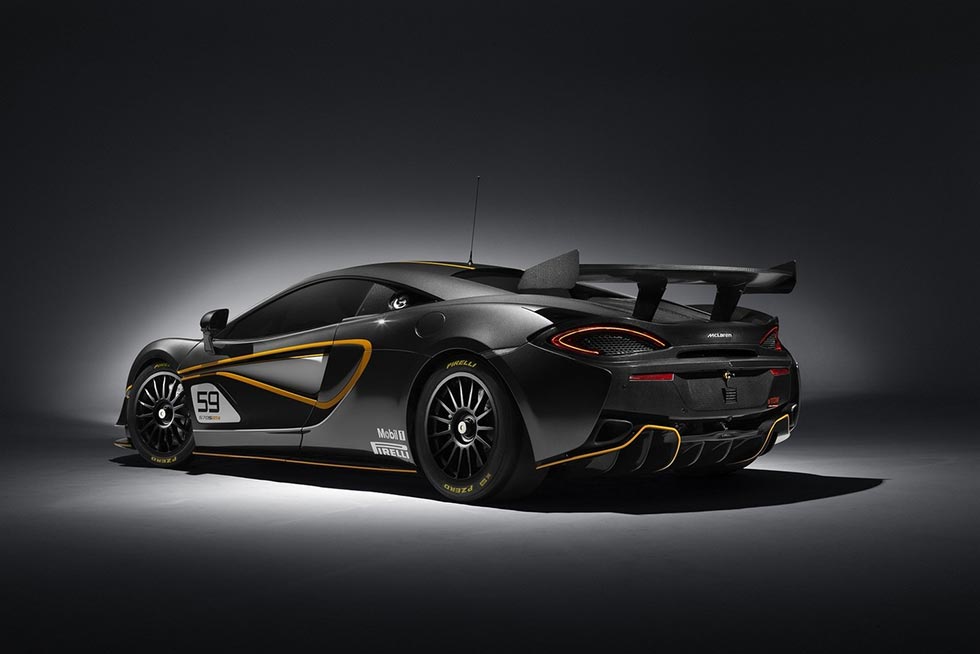 Like all current Sport Series models, it gets the same carbon fiber MonoCell II chassis that is both lightweight and durable. In addition, McLaren stated that this is the first time that platform gets to be used for the GT4 category. Exterior-wise, it is fitted with a unique aerokit which includes a GT4-spec rear wing and larger front splitter. Lightweight carbon fiber and aluminum were also extensively used throughout the body which makes up for a sturdier and wider track. Completing the exterior equipment is a set of 18-inch O.Z. cast-magnesium alloy wheels wrapped in slick Pirelli racing tires.

Inside, it gets an FIA-approved rollcage, along with a fire extinguisher as standard. Other interior details however were not specified. 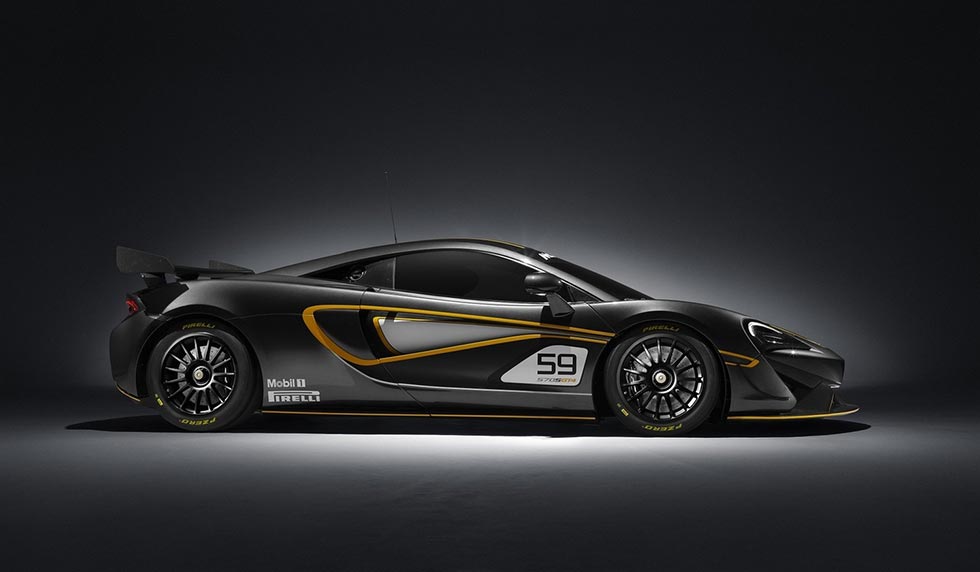 Providing power is the carried-over 3.8-liter M838TE twin-turbo V8. It cranks out 570 PS at 7400 rpm along with 600 Nm of torque available between 5000 – 6500 rpm. Transferring power to the wheels is a 7-speed Sequential Shift Gearbox (SSG). Other mechanical upgrades done to the 570S GT4 include: front center high temperature radiator and Penske two-way adjustable dampers with coil-over springs for both front and rear axles.

Apart from the 570S GT4, McLaren also stated that they are also working on a 570S Sprint. Compared to the GT4, the Sprint model will be dedicated for private track days and will be unrestricted by racing regulations. It is slated to be revealed in the coming weeks and can be upgraded to GT4 specification added McLaren.

McLaren 620R is a GT4 race car built for the streets