Redemption was the theme of Parts Pro Racing during the third round of Vios Cup 2017 with the team bouncing back from their respective qualifying results and scoring points in both Promotional and Sporting classes. With that said, Parts Pro Racing's drivers wrapped up the penultimate round with even more valuable experience, especially in heavy downpour.

Parts Pro Racing's promotional class drivers JJ Beredo and Julia delos Angeles qualified in 14th and 16th place respectively. In the morning race, Beredo made a strong drive to the front of the pack, charging his way through nine cars with clean overtakes. Beredo's hard work paid off with a fifth place finish meaning he would start near the front of the grid thanks to the reverse grid format for the afternoon leg. Delos Angeles meanwhile was also do pass during the first race of the day, eventually finishing 14th. 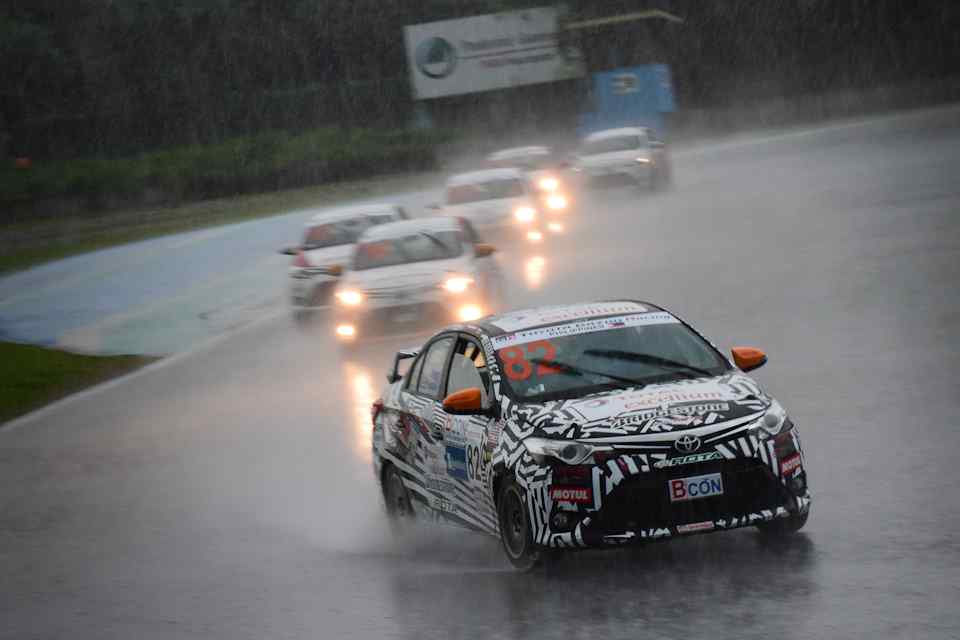 By the second heat however, dark skies loomed over Clark International Speedway. Mid-way through race two, heavy rains then hit the track, making for some challenging conditions. Despite the slick surface and compromised visibility, Beredo defended his position which resulted in yet another points scoring 5th place finish. He was in contention to move up to fourth had the race not been shortened due to the conditions. Making this feat even more impressive is the fact that it was Beredo's first wheel to wheel stint in strong rains. Delos Angeles on the other hand nursed her car to a 20th place finish. 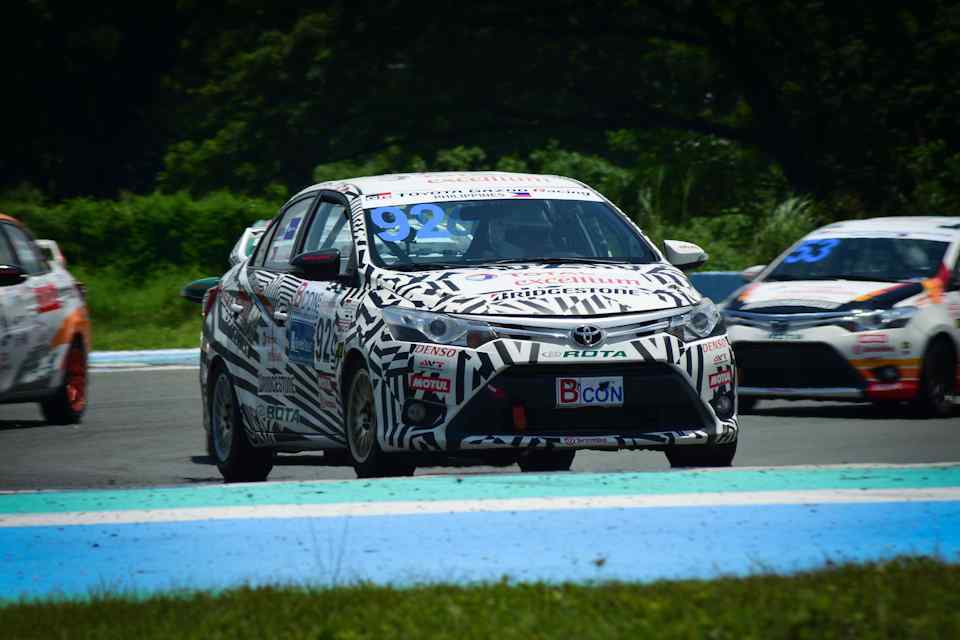 Over to the Sporting class, Paul Henderson Perez just missed out qualifying in the top ten. Starting 11th on the grid, Perez made his way into the top five and eventually crossing the line in fourth. Unfortunately, a technical infringement would void the strong result of Perez, which also meant he would start at the back of the pack for the second stint.

The afternoon race for the Sporting class still saw a slick and greasy race track, making Perez's bid for a top ten finish even more difficult. Perez stepped up to the challenge, slowly but surely picking off drivers on the slippery asphalt. His hard work was rewarded with an 8th place finish, jumping eight spots from where he first started. 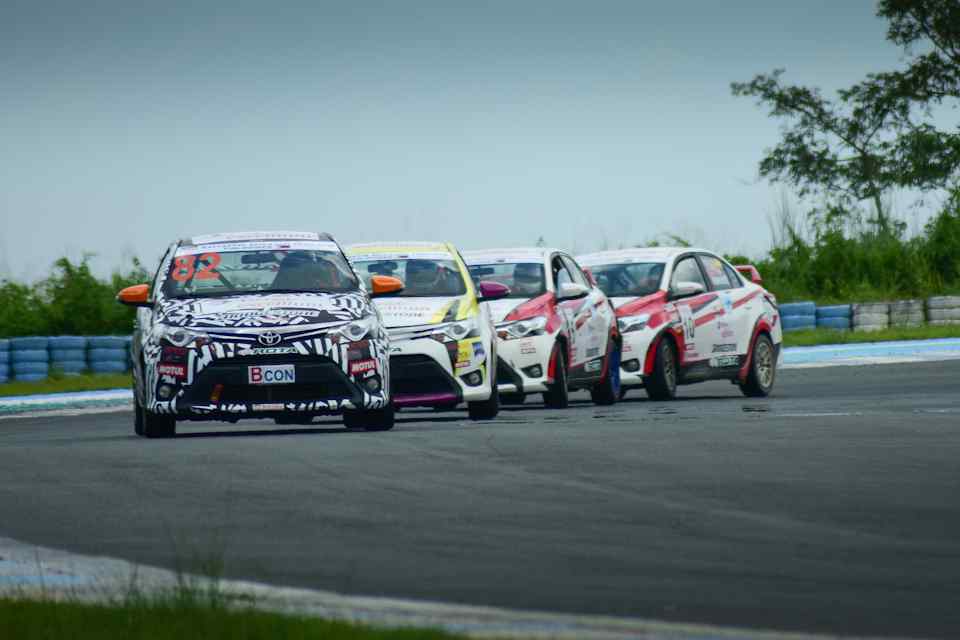 With the drivers showing that they can pull off overtakes no matter the conditions, Parts Pro Racing gets a significant points haul for the team championship. The two podium places for Beredo and Perez's impressive wet weather drive has made the team even more optimistic in chasing their first vigtory. Led by team principal Raffy David, Parts Pro Racing heads to the final round of the season gunning for the win.

Sergio Perez, Esteban Ocon to continue driving alongside one another in 2018 Formula 1 season