Mercedes-AMG F1 has officially revealed their new driver that will replace Nico Rosberg who decided to retire after winning the 2016 Formula 1 Drivers' Championship. Lending his driving skills to the reigning Constructors' champion is Valterri Bottas.

Formerly with Williams Martini Racing, the 27-year old Finnish driver has completed four seasons in the motorsport, with 77 starts and 9 podium finishes. It took the racing team six weeks of detailed evaluation before finally deciding that Bottas will be a great replacement for Rosberg.

“I’m ready to work hard, to prove myself to the team and to prove my skills. It’s going to be a challenging season and joining a new team makes it more work than normal. But I’m 100% ready for that. I’m training hard to be at my physical best because it will be much tougher with these new cars. I always set the bar really high, so my target is to perform from the first race. I’m full of energy and ready to get to work for this year and hopefully many more to come with Mercedes,” said Bottas. 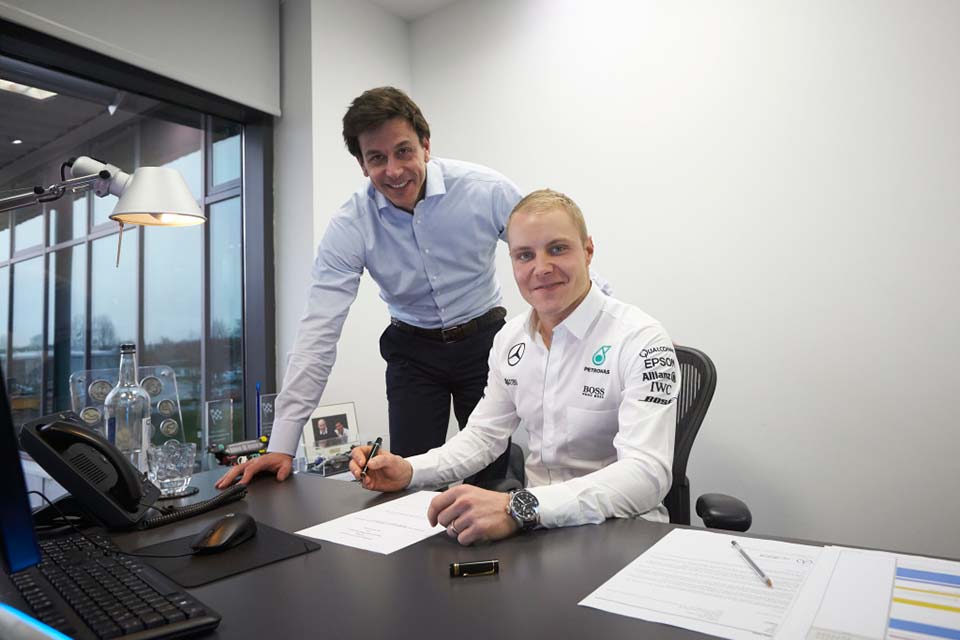 Mercedes-AMG F1 boss Toto Wolff remarked that Bottas is a very down to earth, straightforward kind of guy but has a good track record.

“He has an impressive track record in the junior categories and nine podiums in F1. But now it’s time for the next level, to see how he can step up to challenge for race wins and for Championships. We know that we are already behind the curve in terms of preparations for the new season, so we’ve got a busy programme to get him integrated into the team. One thing is for sure: as I know Valtteri, he will give it everything,” said Wolff.

With Bottas officially joining Mercedes-AMG F1, Williams was left with only one driver, Lance Stroll who will make his Formula 1 debut in the coming months. All is not lost however as Felipe Massa has agreed to come out of retirement and drive for Williams for one more year. 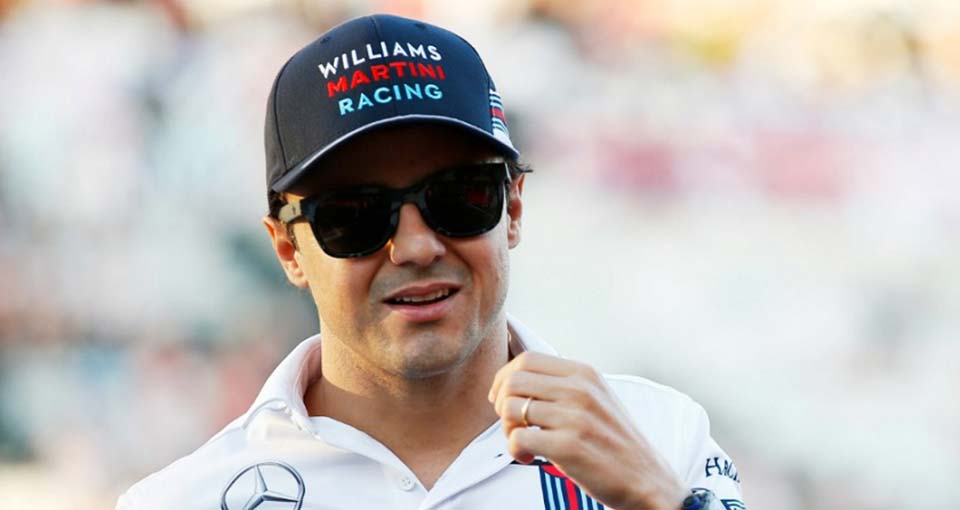 “I am very happy to have an opportunity to return to Williams. I always intended to race somewhere in 2017, but Williams is a team close to my heart and I have respect for everything it is trying to achieve. Valtteri has a great opportunity, given the turn of events over the winter, and I wish him all the best at Mercedes.

Bottas added that helping Williams with their 2017 championship felt like the right thing to do and that he is still enthusiastic in getting back behind the wheel of the FW40. He is also looking forward to drive alongside Stroll who he has known for many years and has seen his talent develop.

“I’m delighted that Felipe has agreed to come out of retirement to be a part of our 2017 campaign. With Valtteri having a unique opportunity to join the current Constructors’ Champions, we have been working hard to ensure that an agreement could be made with Mercedes to give Valtteri this fantastic opportunity. Felipe has always been a much-loved member of the Williams family, and having the opportunity to work with him again is something we all look forward to,” said Claire Williams, Deputy Team Principal of Williams Martini Racing.

Modern and classics hit the track at 2016 Clubman Racing finale