After two winless seasons and sliding to third in the constructors championship, Ferrari returns to their winning ways. The rule changes that gave the car wider wheels and a more aggressive aero package seem to have benefited Sebastian Vettel and the Italian squad.

It was a game of pit strategies for the first race of the 2017 season and it paid off well for Ferrari. Lewis Hamilton took the early lead, almost making it a repeat of the 2016 season. Moving to the middle of the field, Kevin Magnussen would clip the berm early, sending his car straight into Marcus Ericsson's Sauber. The two suffered a lot of body damage with both retiring later in the race. Another driver retiring from the race was Romain Grosjean, also from engine issues. 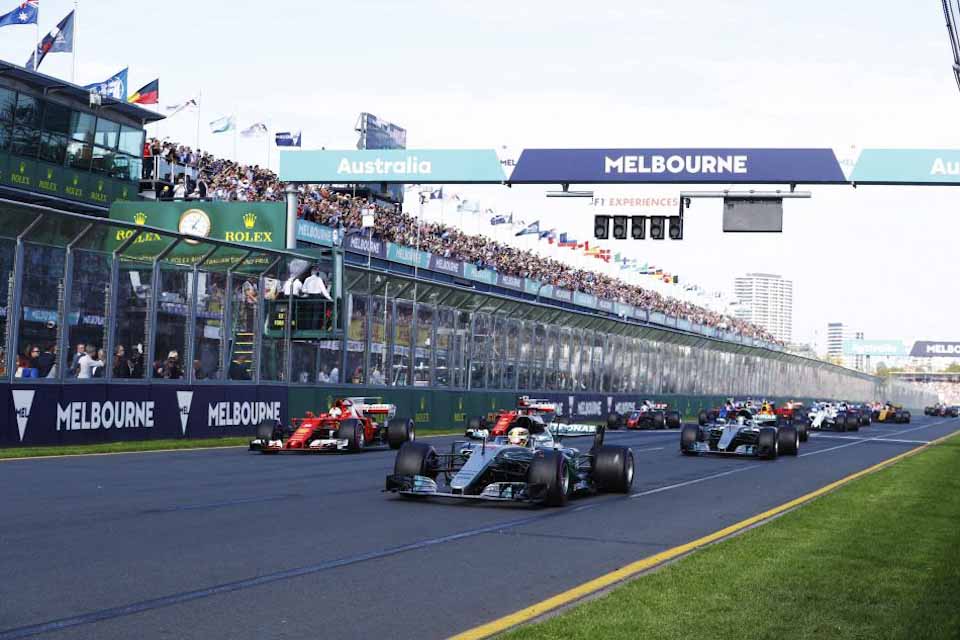 Hamilton was stretching his lead lap after lap but just before the first batch of pit stops, Vettel was slowly reeling the Mercedes-AMG driver. Hamilton pitted early, following what appeared to be an undercut strategy. As it turned out, the tires on his car was degrading fast. Vettel then inherited the lead and the team took a gamble to stay out. At about the same time, Joylon Palmer would park his car following brake failure.

Also staying out was Max Verstappen and Valtteri Bottas. Bottas pitted a few laps later and quickly caught up to the top five. Stretching the life of his tires, Vettel pitted in with a substantial margin on Verstappen and Hamilton. He exited the pits just in front of the two and led the race from then on. Meanwhile, Daniel Ricciardo suffered from engine failure. 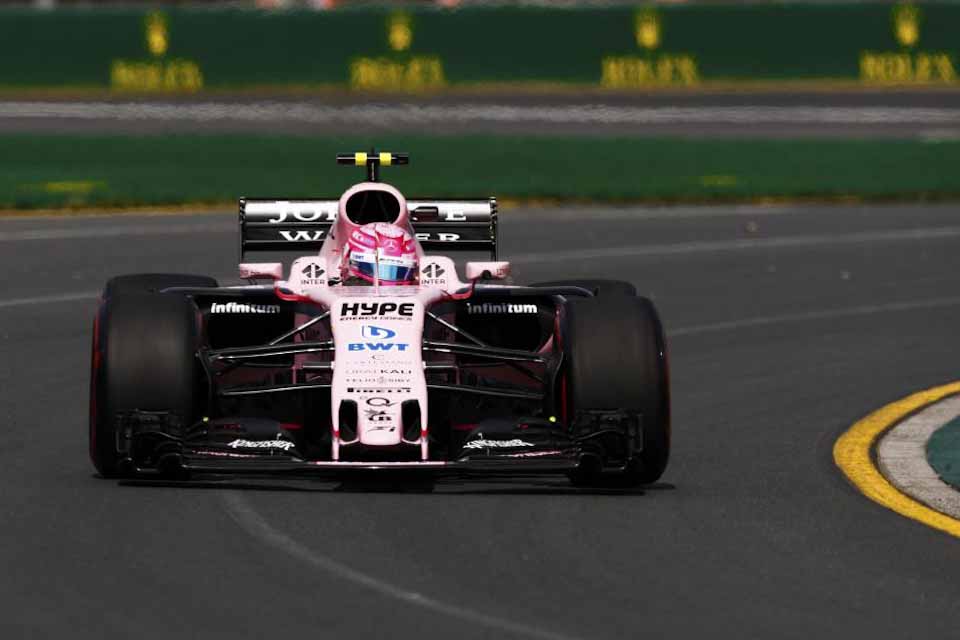 Meanwhile, Sergio Perez made two daring overtakes during the race. The Mexican dived on Daniil Kvyat on the opening lap. He then sneaked in the nose of his Force India at Carlos Sainz Jr's Toro Rosso. More overtaking action happened between Fernando Alonso, Nico Hulkenberg and Esteban Ocon. The drivers were three wide on the main straight as Hulkenberg powered through the trio and Alonso losing two places at the first turn. Alonso would fail to finish the race afterwards.

Back to the leaders and Vettel was virtually unreachable with Hamilton complaining about handling issues, dirty air and his power unit. His team mate, Bottas, was catching up to him but was caught up by lapped traffic. There was a brief battle for fourth place as Verstappen piled on pressure on Kimi Raikkonen. Rookie Lance Stroll later ran out of brakes and also retired from the Grand Prix. 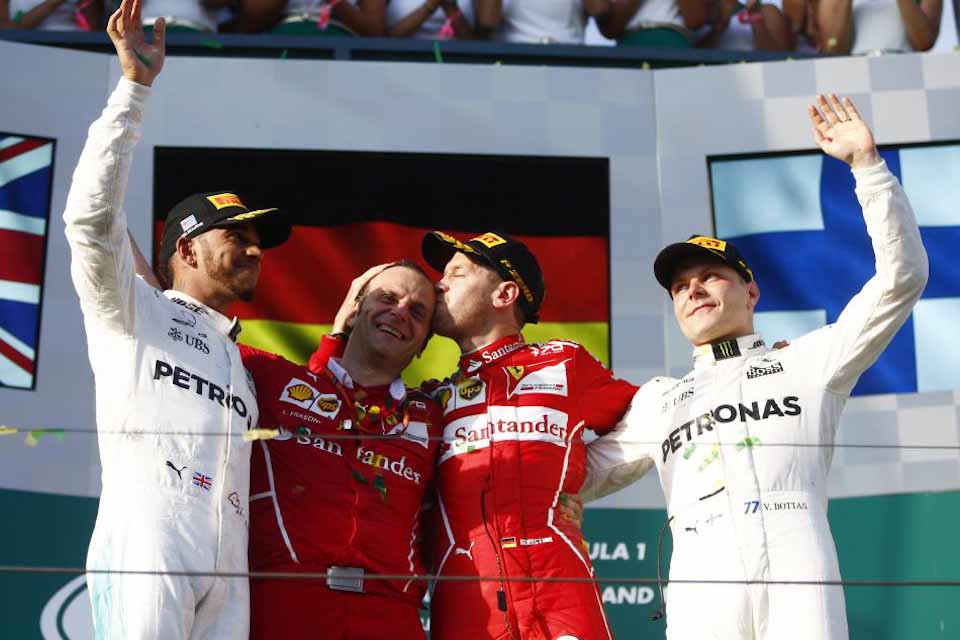 Vettel crossed the line with a substantial 9.9 second margin over Hamilton. A second and a half later, Bottas finished the race in third, continuing Mercedes-AMG's string of podium finishes. Raikkonen held on to fourth place despite pressure from Verstappen, who finished fifth. Felipe Massa meanwhile ran a solid sixth and the last car on the lead lap.

Seventh went to Sergio Perez while eighth went to Carlos Sainz Jr. Daniil Kvyat and Esteban Ocon round up the points scorers.

Toyota to shut down production in Australia by 2017