Good news for Scuderia Ferrari as the Formula One racing team recently announced that Sebastien Vettel will continue to drive for them. With it, the Italian racing team has retained both Raikkonen and Vettel for the 2018 Formula One season.

According to Ferrari, the 30-year old German has signed a three-year contract extension. This means that Vettel will continue to lend his driving talents to Ferrari until 2020. His contract was due to expire this year which raised speculation that another racing team will pick him up.

There was even a rumor going around that Mercedes-AMG Petronas F1 was interested in acquiring Vettel. But with the contract extension finally inked, that rumor has been finally put to rest. 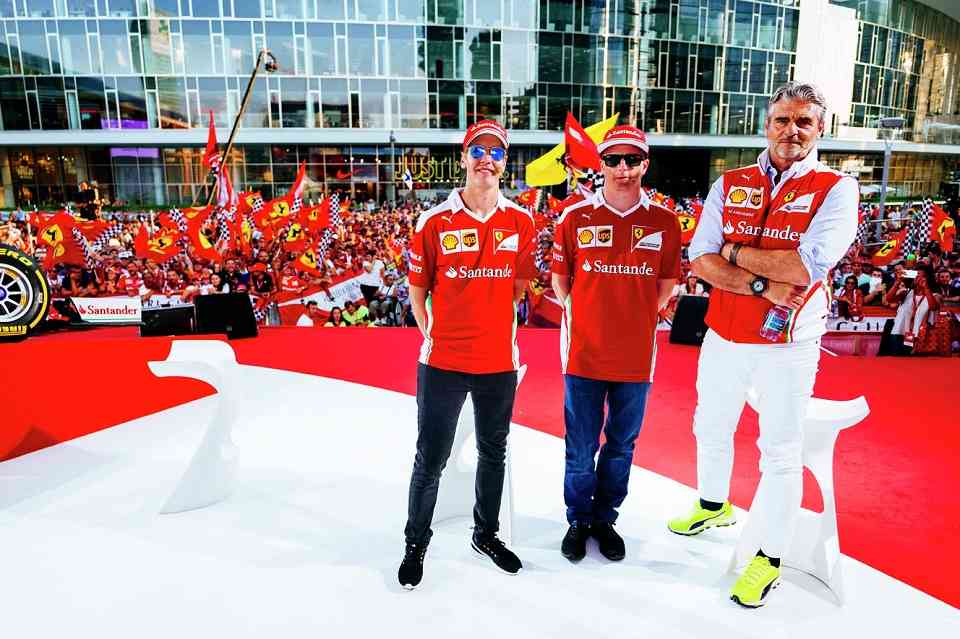 To date, Sebastien Vettel is continuing to lead this season's Driver Standings with 220 points (despite finishing second at the recently concluded 2017 Belgian Grand Prix). Trailing behind him is Lewis Hamilton who has 213 points. Standing at third place overall is Valterri Bottas who holds 179 points.

It's still unclear though whether Raikkonen will extend his contract with Ferrari beyond 2018. Last week, Ferrari announced that they will be retaining 'The Iceman' for the 2018 season only. However, Raikkonen assured the team back in 2015 that he plans on finishing his racing career with Ferrari.