Vios Cup 2017 season opener to be held at Clark

The country's single-make series sees another season. The Vios Cup, now on its fourth season, sees a host of new drivers, not just in the celebrity class, but also drivers getting promoted to Sporting Class and Super Sporting Class as well. This brings the total participants to 69 drivers, the largest grid the series has seen so far. 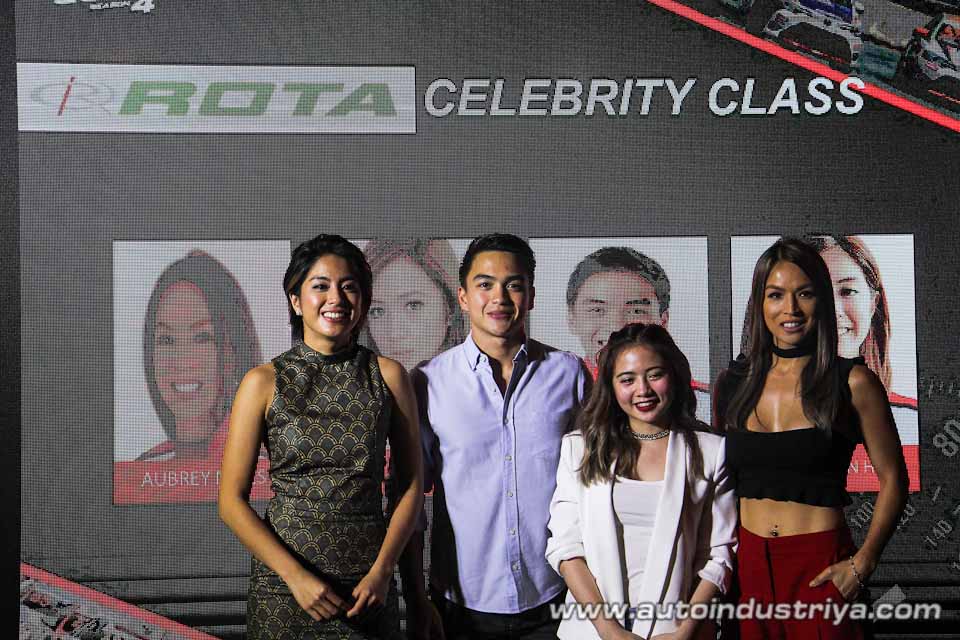 The top performing drivers from other categories move up one driver class too. New drivers also join the rookie promotional class and the mid-tier sporting class.  Season 4 of Vios Cup sees Allan Uy defending his title this year for the super sporting class. The official driver list will be announced at the first race of the season, to be held on April 28 to April 29.This year also sees the introduction of the reverse grid system. It sees the top six finishers being shuffled for the second race with the sixth place finisher starting on pole for race two, and so on. 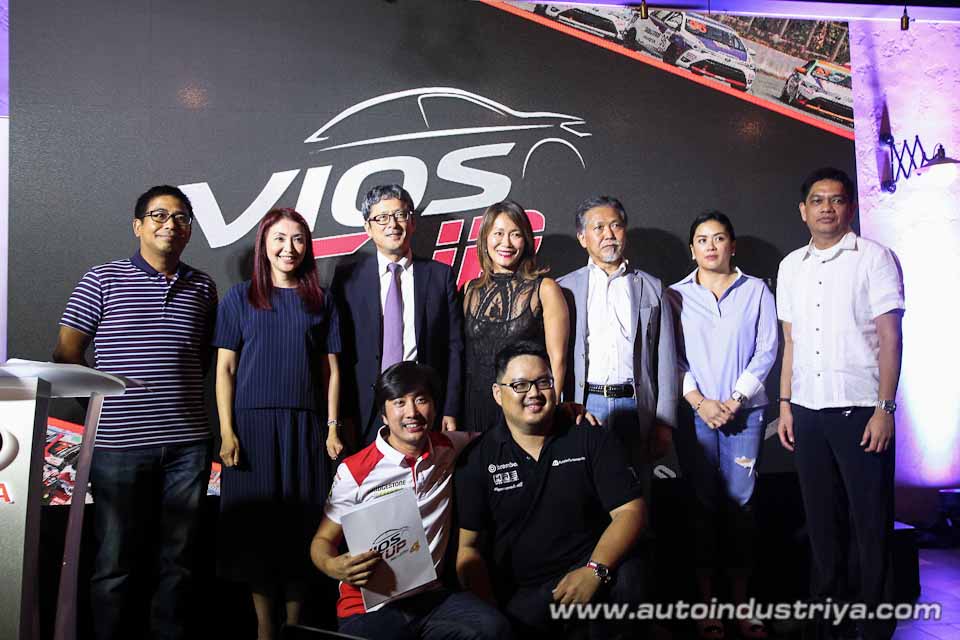 Speaking of the first race, it will be held at the Clark International Speedway (CIS). Round two will also be held at CIS on June 10 to 11. Meanwhile, the third round's venue has yet to be announced but has a tentative date of September 15 to 16. It will be back to CIS for the season finale, to be held on November 10 to 11. These dates may be subject to changes as the season progresses.

After 2016 struggles and poor results at the start of the season, Meeke bounces back by winning Rally Mexico

C7 Corvette to hold its debut in Detroit