Auto giant Volkswagen has just built a new race car that is based on the current-generation Golf. Simply called the Golf race car concept, the new racing machine was assembled in accordance with the FIA TCR International Series and will undergo testing in the eighth round of the TCR at the Red Bull Ring in Spielberg, Austria.

According to Volkswagen, the race car concept was made to evaluate a potential customer racing program for the 2016 season of the said racing series. 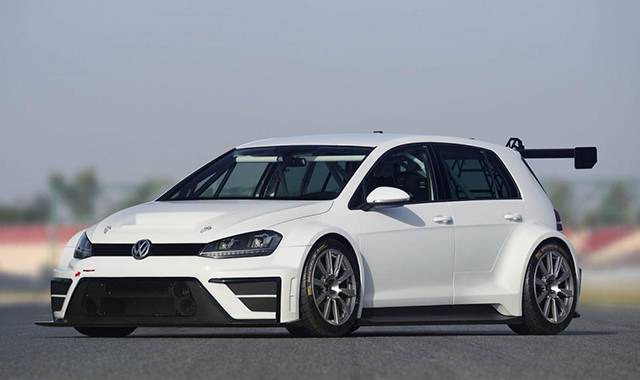 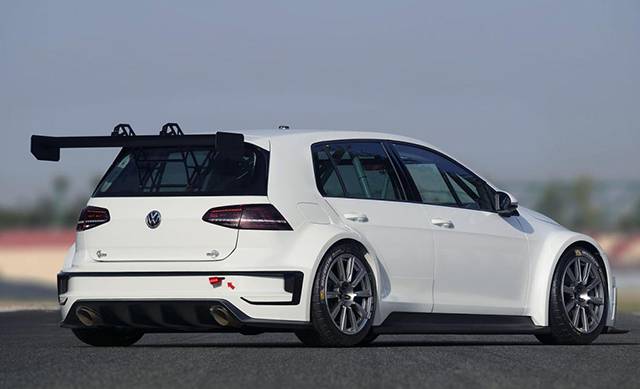 From the outside, Volkswagen Motorsport fitted the seventh-generation Golf with a custom bodykit which gives the car an additional width of 400mm. It has an aerodynamic front bumper with a large lower intake, flared wheel arches at the side with 18-inch racing wheels, a different rear bumper with dual exhausts and a huge rear wing that gives the Golf a 'ready-to-race' look as claimed by Volkswagen Motorsport.

Aboard the race car concept, the racing team stripped the car of any dead weight and left it with only the essential components. It has an OMP racing seat with matching safety harnesses, a roll cage and an Alcantara-wrapped steering wheel. 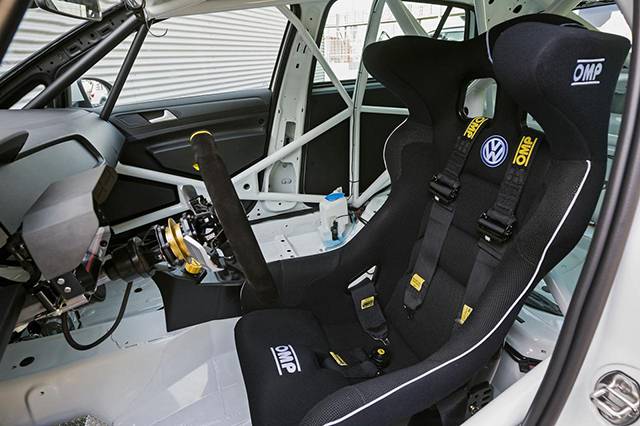 Providing the necessary grunt for the race car concept is a 2.0-liter turbocharged inline-four that was derived from the Golf R. Volkswagen Motorsport boosted the power output to 330 PS and 410 Nm of torque, eclipsing the stock figures of 296 PS and 379 Nm. Power is then transferred to a 6-speed dual clutch gearbox that comes with paddle shifters.

Assigned to test the new race car in Austria will be the Liqui Moly Team Englster, who will drive two Golf race car concepts around Red Bull Ring from July 11 – 12, 2015.