A much smaller hill is next on the Volkswagen I.D. R Pikes Peak's hitlist

Following their record-setting performance at Pikes Peak earlier this month, Volkswagen is now keen to take their I.D. R EV racer towards other hills that need conquering. And while Lord March’s mile-long driveway is dwarfed by the 4,300m summit of Pikes Peak, it still holds a significant place in the world of motorsports. That said, VW will be taking the I.D. R Pikes Peak racer to the Goodwood Festival of Speed with a clear intention to gun for the EV record up the hill. 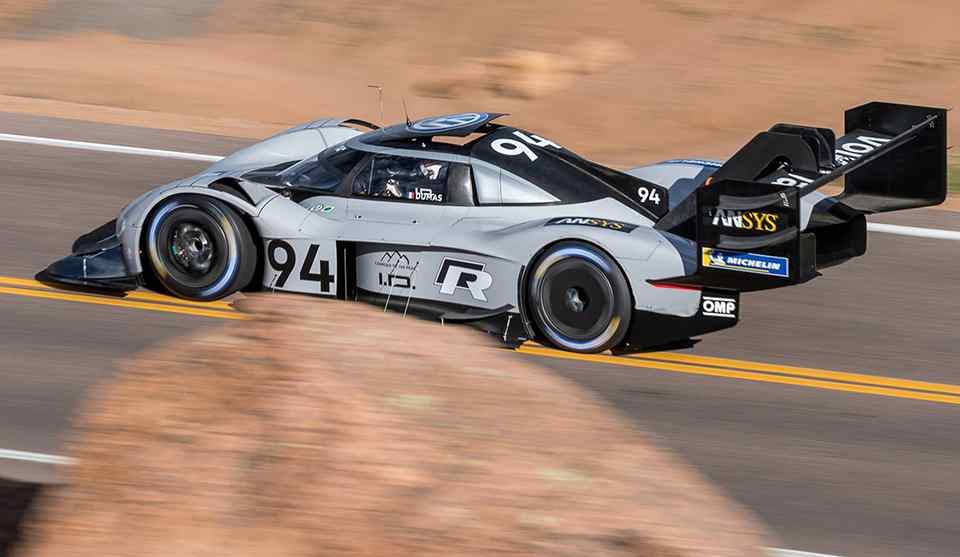 The current record up the hill is set at 47.34 by Jonny Cocker in an LMP-based electric car dubbed the Lola-Drayson B12 69/EV back in 2013. That particular vehicle had one electric motor on each wheel with a cumulative power of 850 PS, all flanked by loads of active aero modifications to help stick the body to the ground.

In contrast, the I.D. R does with a pair of electric motors that make a combined total of 680 PS. While already down on power numbers alone, do note that the I.D. R weighs only 1,100kg – allowing it to reach 0 - 60 km/h in merely 2.2 seconds. This makes it accelerate faster than an F1 car as well as the record-holding Lola. On the aero end, the I.D. R was built for higher altitudes and faster speeds. This may put it at a handicap against the Lola with its active aero built specifically for Goodwood. 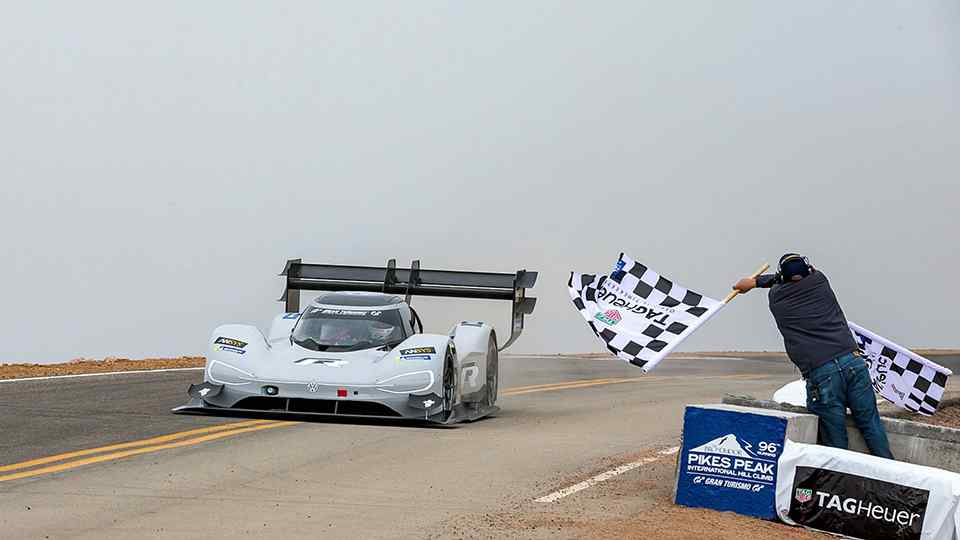 While VW is set on gunning for the EV record up Goodwood, questions have been raised about gunning for the all-time 41.6 second record set by Nick Heidfeld in a McLaren Mercedes F1 car back in 1999. Is it EV’s time to take the reins on another hill of motorsports? We’ll find out this weekend during the Goodwood Festival of Speed.

2020 Goodwood Festival of Speed and Revival are canceled