As the first race of the 2018 Formula One season draws closer, we will soon get to see what the big teams have brought to the table for this year. Being one of the bigger players F1, we are all curious as to what car Red Bull Racing will come up with with the new halo regulations in place. It appears the Austrian outfit has gone with a complete change of pace for 2018, as the Aston Martin-Red Bull Racing-TAG Heuer RB14 breaks uniform and goes for a completely new livery this season.

Dubbed as the ‘Disruption’ livery in-house, the digi-camo scheme appears to be a special edition design for this year only. Different shades of blue compose the main camo, while contrasts of sponsor’s brand names in white adorn various parts of the car. As a break from the signature of the energy drink brand, the Toro Rosso on the cowl isn’t, well, ‘Rosso’ this time around – the bull also comes in bold white right on the cowl. 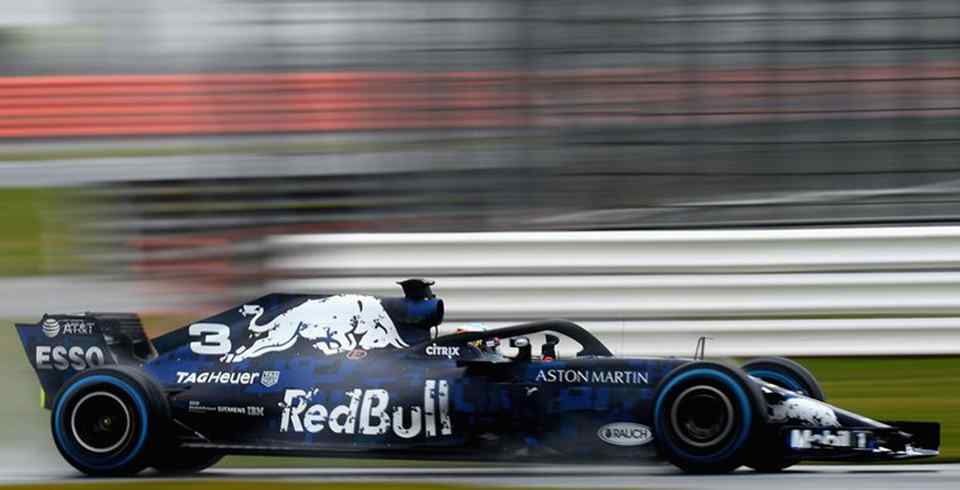 The RB14’s first outing happened yesterday at Silverstone’s National Circuit as part of a pre-season test and filming day for Red Bull Racing. Daniel Ricciardo was behind the wheel for the RB14’s maiden voyage, but he had to get to grips with the new car on a damp surface. Despite the adverse conditions though, it appears the Australian driver is satisfied with the results of the test. 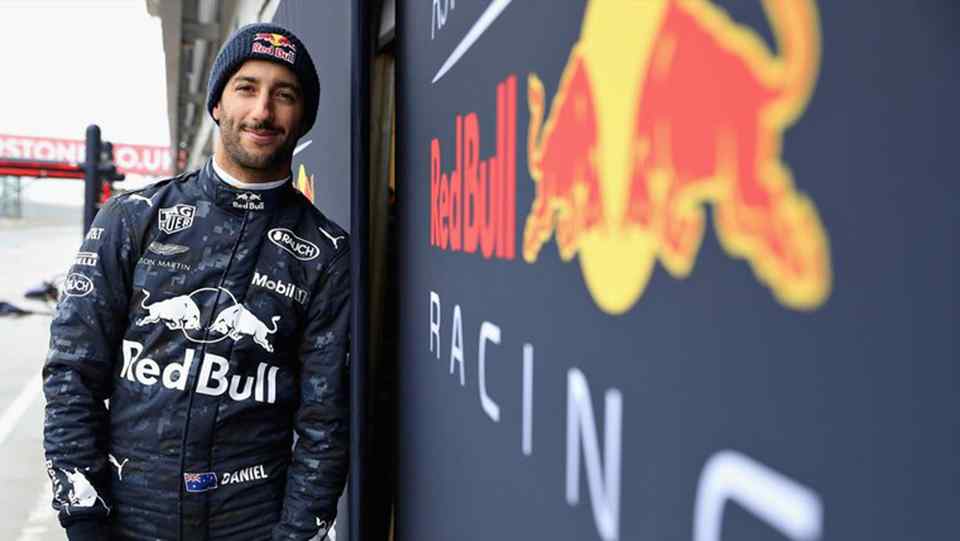 "It's always hard to tell from a few laps but the initial feeling is good. It's not doing anything that scares me and I can already feel that the rear of the car feels pretty settled, even in these poor conditions. Those are encouraging early signs", said Ricciardo.

Considering that regulations from 2017 to 2018 had some minor changes in themselves apart from the halo and a few bodywork touches, Red Bull Racing was able to launch the RB14 much earlier as compared to previous years. The challenge for this year – as is the case for most teams – is designing the halo to pass stringent homologation tests.

That paired with several exclusion zones at the rear to eliminate shark fins and T-Wings means the new vehicles this year won’t have odd protrusions to aid downforce at the rear end. 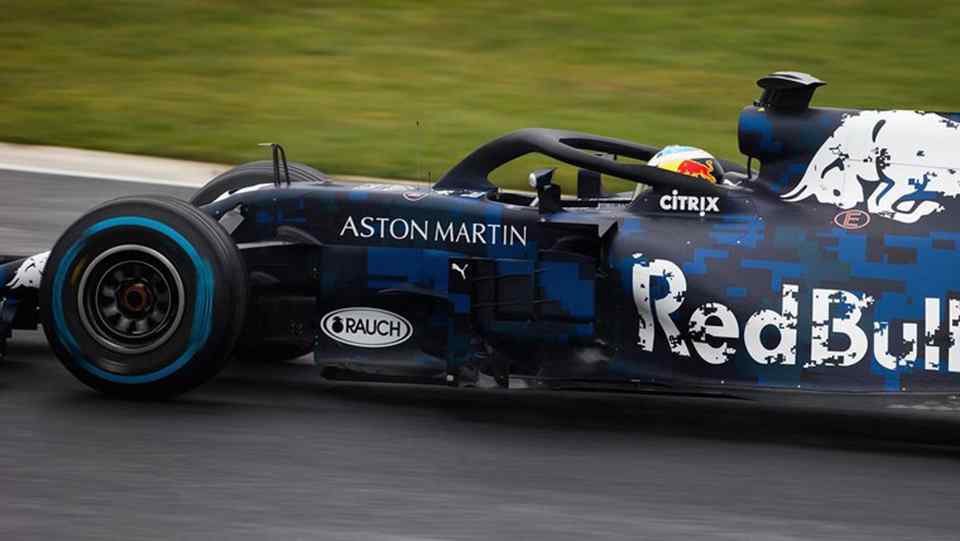 Driver opinion on the new halo has been split, but it appears Ricciardo doesn’t seem to be fazed by the new configuration.

"I can see fine. Before today I'd only done a couple of installs with the Halo, so it was pretty new - but I really didn't notice it was there. Honestly, unless there's [trackside signage] above, I don't see any issues at all on a flat track," added Ricciardo.

We will soon see the RB14 out on pre-season testing in Spain next month, and by then Max Verstappen will also get seat time in the new Red Bull car.

The R.S. 18 makes its official debut as Renault’s 2018 Formula 1 challenger

Meet the family: This is what Changan has to offer in the Philippines