The 3rd leg of the 2013 Winds Formula Philippines Series was concluded during the weekend of August 10-11, 2013 at the Clark International Speedway.

The 4.2 km circuit of CIS saw 8 Winds Formula drivers compete for the podium. They are Sung Koon ‘SJ’ Park, Jeremy San Diego, Teriyuki Yoshida, Takashi Miura , Naoto Yanagi, Yousuke Yabushita, Narita Kazutoshi, and Gen Yamaguchi. Each driver was given 30 minutes of warm up laps and 20 minutes of qualifying run prior the race proper.

Teriyuki Yoshida took the pole position after running his best with 2:09.274. Park qualified for 3rd with 2:10.833 clocked for his fastest lap while San Diego would start from the 4th despite battery and instrumentation problems. Problems continued to plague San Diego as his car failed to start before the beginning of the formulation lap forcing him to push-start from the pit lane after all other cars had taken the first turn.

Park led the pack from the starting line keeping Narita and Yoshida tailing behind. By the third lap, Yoshida overtook Narita for the second place and chased the Park at the lead. From eighth place, a handicapped San Diego slowly caught up with the rest of the drivers, overtaking Miura in seventh place by the third lap. 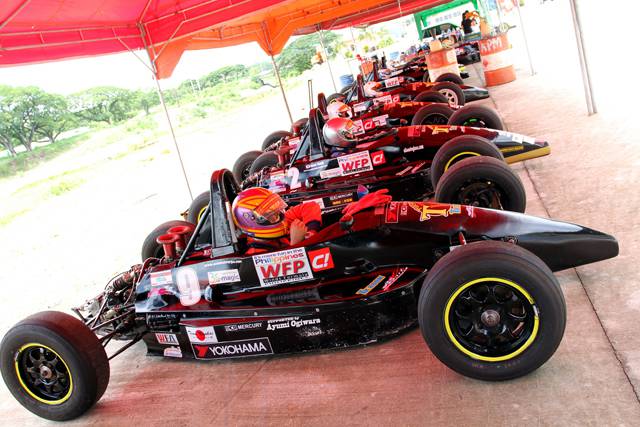 At the fourth lap, Yoshida took the lead from Park. The two maintained a close battle for the top until Park spun out at the fifth lap and lost his position to Narita. Park recovered from the spin and came back to the race in third. Behind the three leaders, San Diego and Yanagi managed to get past Yabushita and Yamaguchi after the latter two spun out. On the seventh lap, San Diego was able to pass Yanagi who was holding the fourth spot that time. Despite efforts to increase speed and recover his position, Yanagi was unable to do so.

The race ended with Yoshida passing the checkered flag first, followed by Narita (2nd), Park (3rd), San Diego (4th), Yanagi (5th), Yabushita (6th) and Miura (7th). Yamaguchi retired from the race after getting caught in the gravel traps during the spin out incident.

Running alongside the WFP 3rd leg were the Philippine GT Championship, the Classic Mini Racing Series, and the VW Kafer Cup. 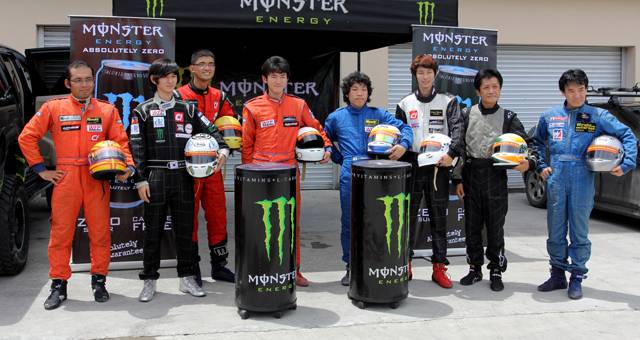 Porsche readies for WEC and 24 Hours of LeMans next year