On board his Michelin-equipped Volkswagen Polo R WRC, Ogier finished 12.3 seconds ahead of his teammate Jari-Matti Latvala while Citroen's Kris Meeke ended the rally in third. 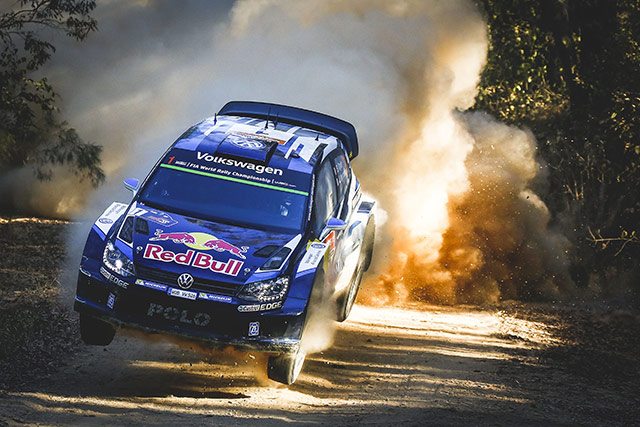 During the rally, Latvala tried his best to snatch the win from Ogier. However, Ogier was determined to maintain his lead and prevented Latvala to register his third win of the 2015 season.

Citroen's Meeke also challenged Ogier and was even leading the event coming into the final stage. Despite Meeke's assault, Ogier didn't falter as the Volkswagen driver grabbed a mere 0.3 second lead that grew steadily. 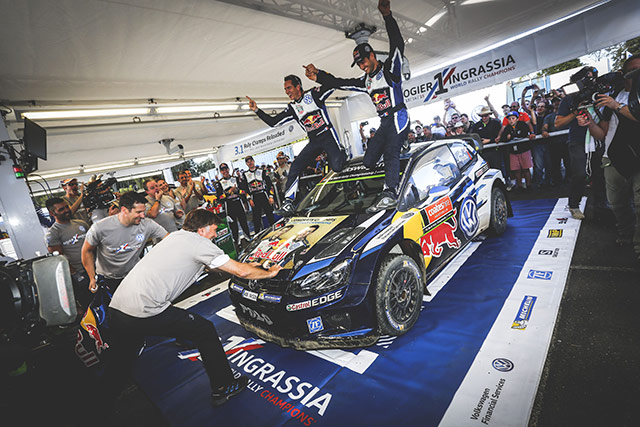 As a review, Volkswagen Motorsport has won nine of the 10 rounds contested so far this year: seven with Ogier and two with Latvala. The only rally to have escaped Volkswagen was Argentina which was won by Citroen's Meeke.

On the other hand, Michelin says this impressive record of championship successes in world class motorsport reinforces the brand's leading status in the competitive WRC which permits open competition between tire companies.