Two years after stepping on top of the podium, Theirry Neuville brings home his second WRC victory after holding off challengers in the 2016 Rally d'Italia Sardegna. Sebastien Ogier initially led the rally but a tire gamble saw the points leader on the back foot after the plan had backfired. 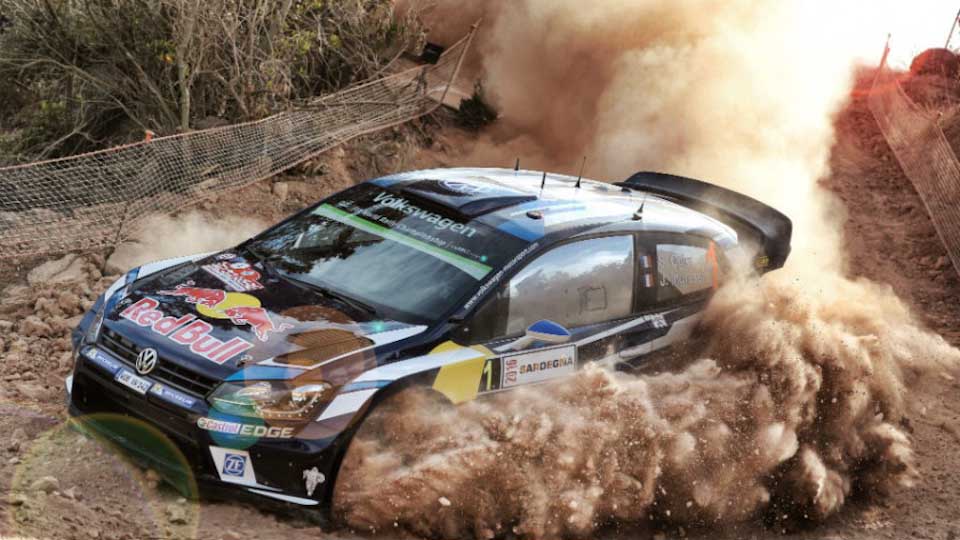 “A truly fantastic weekend! Great things come to those who earn them, and it’s definitely a nice feeling to share this victory with an amazing team. The New Generation i20 WRC has performed very well, class-leading. It’s been great fun to drive and we’ve felt comfortable. We didn’t feel too much pressure in final stages, but just focused on getting the car safely through to the end. We did everything we needed to and we can now celebrate our second WRC victory.” said Neuville.

Ogier led the rally from SS1 to SS4 but was constantly challenged by team mate Jari-Mari Latvala. Neuville on the other had was slowly making his way to the front. Unfortunately for Ogier, a failed tire strategy cost him the lead, handing it to Latvala but his lead to Neuville was slowly disappearing. World Rally Championship 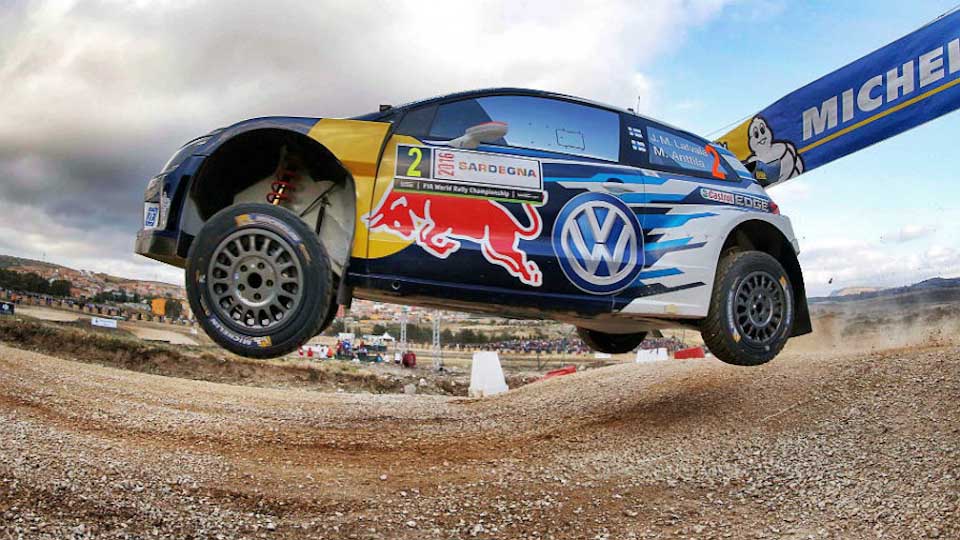 The two swapped positions for the lead and Ogier was now a distant third. Neuville took the lead by SS5 with Latvala close behind. The string of stage wins helped the Hyundai driver clinch his second career win. Ogier on the other hand took solace in winning the round's power stage and conceded to third place overall.

Hyundai almost lost the win when scrutineers later found out the one of the rear windows on Neuville's car was 2 kilograms lighter than the rest. Officials did not disqualify Neuville but instead ordered the team to pay a fine of 50,000 Euros for the infraction. 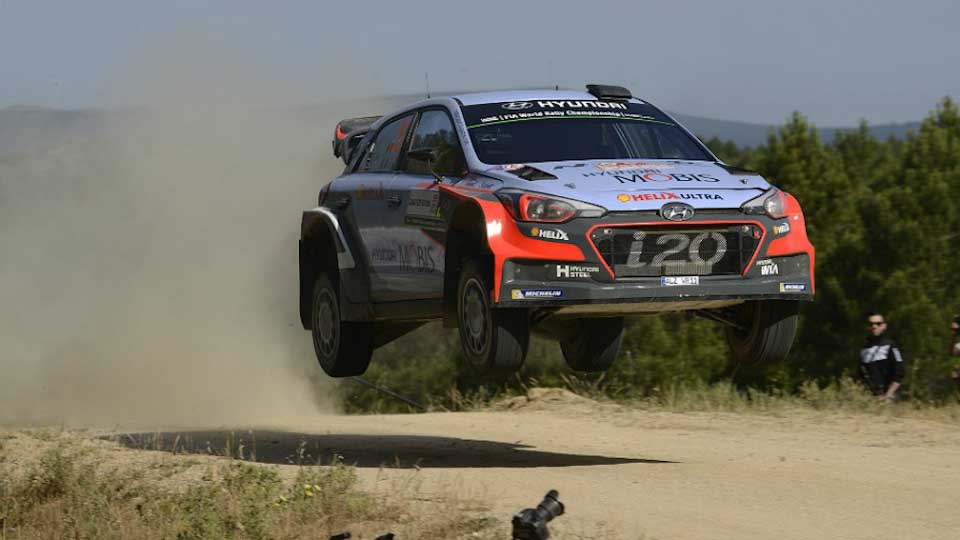 Apart from Neuville's win, team mate Dani Sordo finished fourth, continuing his streak of top five finishes. Sordo's performance also moves him up to second in the overall standings. In fifth place was Ott Tanak and was followed by fellow Ford driver Eric Camilli in sixth. Henning Solberg finished seventh with Teemu Suninen in eighth. Jan Kopecky ended up in ninth while Karl Kruuda rounded up the top 10.

The next round of the WRC will be the PZM Rally Poland from June 30 to July 3.