Ogier's road to victory wasn't smooth sailing as he was constantly challenged by Abu Dhabi Total World Rally Team's Kris Meeke. Ogier and Meeke swapped the lead on several occasions during the first two days of the rally. The Volkswagen driver managed to break away when Meeke damaged his gearbox after hitting a rock. As a result, Meeke was forced to retire. 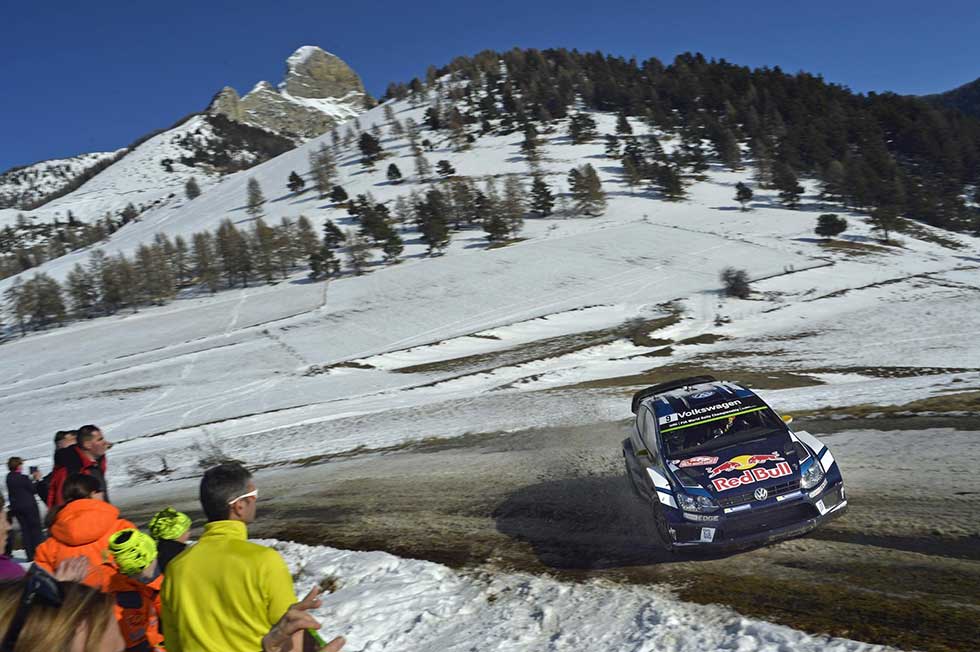 When Meeke retired, Mikkelsen improved to second place, but he was challenged by Volkswagen teammate Jari-Matti Latvala. However, Latvala's surge went to no avail because his car's suspension broke down and hit a spectator as he tried to rejoin the rally. With this, stewards handed Latvala a suspended sentence, which will only come into effect should they be found guilty of another breach of regulations.

Neuville gave his best to snatch the second place from Mikkelsen but, the Volkswagen driver was determined to keep his position. 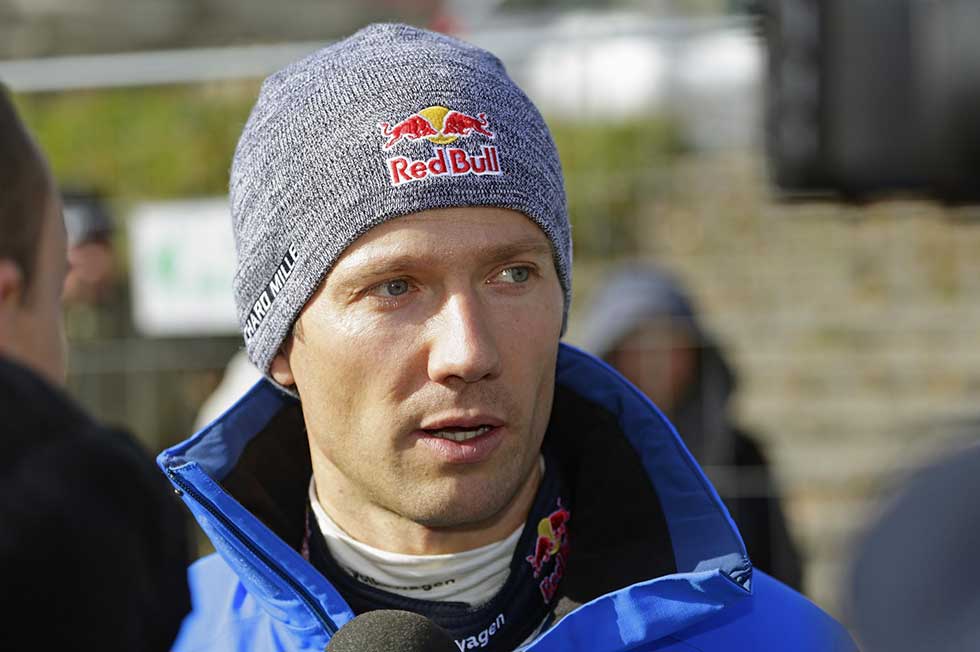 Of note, Ogier's third consecutive Rally Monte Carlo win enabled him to be among the rally legends. To put things in perspective, Ogier is the fifth driver in the history of the World Rally Championship to win the Rally Monte Carlo three times in a row. The other rally drivers who scored a Rally Monte Carlo hat trick are the following: Sandro Munari, Walter Röhrl, Tommi Mäkinen and Sébastien Loeb.

F1 drivers are calling for a closed cockpit design by 2017