Volkswagen WRC driver Sebastien Ogier inches closer to his fourth WRC title after winning the 2016 Tour de Course which brought teams to the French countryside of Corsica. Ogier led the stages from day one and kept the lead despite pressure from Citroen's Kris Meeke and Hyundai's Thierry Neuville.

The first two stages of Tour de Course 2016 saw Ogier and Meeke vying for the lead and by the end of SS2, Ogier was able to outpace Meeke by 14.7 seconds. Hyundai had a strong start to the rally by ending SS2 in third with Dani Sordo, fourth with Neuville and fifth with Hayden Paddon. No incidents happened for the first two stages and Ogier carries over his standing for the next set of rounds. 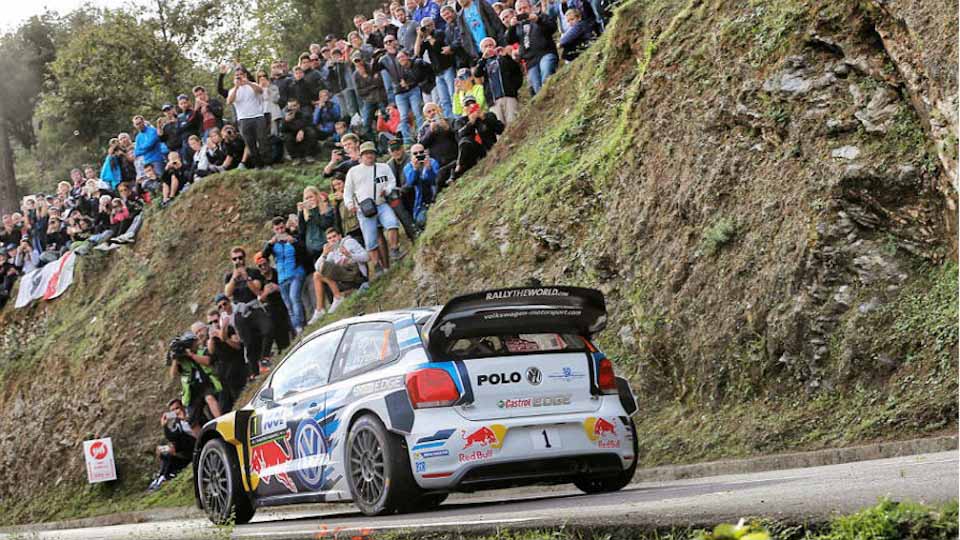 As Ogier led the rally, disaster struck for Meeke on the second day when he suffered a puncture in SS3, losing valuable time in his bid to win Tour de Course. He had lost second place to Hyundai's Neuville who was able to post faster times than team mate Sordo. The remaining Volkswagen WRC drivers Jari-Matti Latvala and Andreas Mikkelsen stepped up their pace and were able to jump ahead of the Hyundais of Sordo and Paddon, who forced to drive for 8 kilometers with a puncture. By the end of the day, Ogier had a 44 second lead over Neuville.

Day three of the rally and Ogier continued to lead his home rally, stretching his gap between him and Neuville by another 10 seconds. In his bid to reclaim a podium finish, Kris Meeke ended up crashing into a tree and was forced to sit out of the rally. Meeke and co-driver Paul Nagle were unhurt from the hard impact. Neuville meanwhile was coming under threat from Volkswagen's Andreas Mikkelsen who was now less than three seconds away from the Hyundai driver. 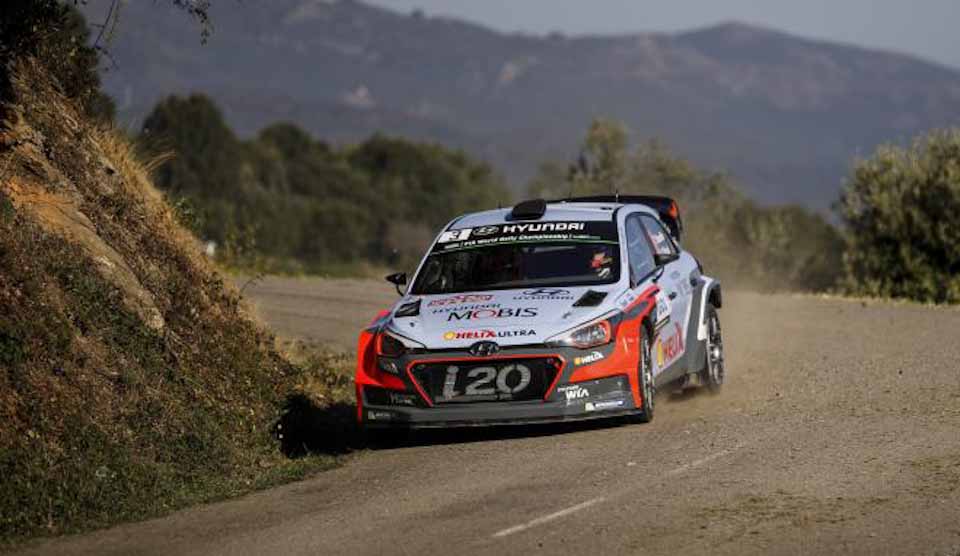 Neuville fought back the next day by clawing back 13 seconds from Ogier who was suffering from traction issues during the day. Neuville also led a Hyundai 1-2 finish for SS8 and SS9 with Sordo being the second fastest driver for the day. This gave breathing room for Neuville as the margin between him and Mikkelsen had extended further. Ogier entered the final day of Tour de Course with a 46 second lead over Neuville.

Ogier ran the final and longest stage cautiously while Kris Meeke returned to the rally with a repaired car. Meeke won the final stages and the bonus Power Stage to gain valuable points. Neuville on the other had sat comfortably in second place while Andreas Mikkelsen tried his best to catch Neuville. By the end of SS10, it was Ogier who had won the 2016 Tour de Course with the same 46 second gap over Neuville. Mikkelsen's hopes for the title were kept alive with a third place finish. 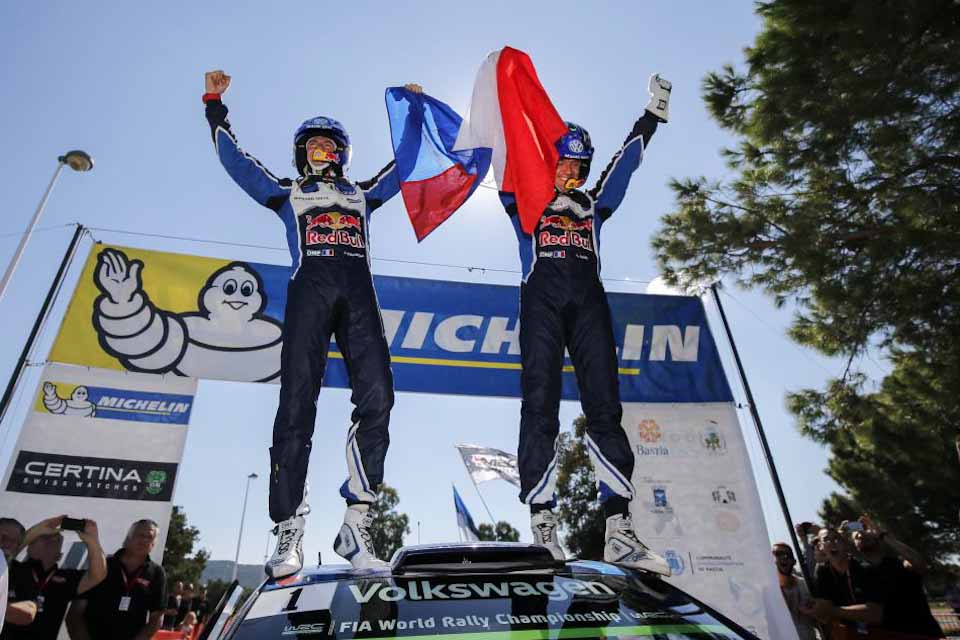 Fourth went to Jari-Matti Latvala while Craig Been finished fifth, becoming the highest ranking Citroen for the round. Hayden Paddon and Dani Sordi take home sixth and seventh respectively, followed by the trio of Fords with Eric Camilli in eighth, Mads Otsberg in ninth and Ott Tanak in tenth.

The next round of WRC will be held in Catalunya for Rallye de Espana which starts from October 13 and ends on October 16. Following his win, Ogier has a 68 point advantage over team mate Mikkelsen.