This year's Rally Finland saw a rookie take his first win in the World Rally Championship. Despite only running for a limited season, Esapekka Lappi is doing well in his first year as a Toyota factory driver by giving the Japanese marque their second win of the year. Throughout the rally, it was a close fight between him and team mate Jari-Matti Latvala but Lappi was able to hold on despite a setback on the last day. 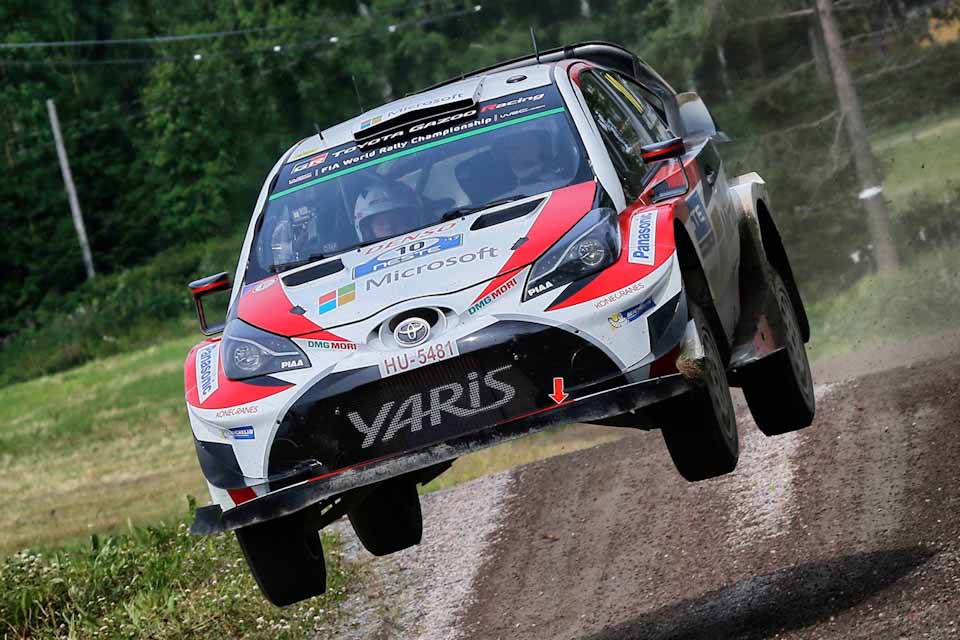 On the first day, Toyota made their presence felt in with both Latvala and Lappi pulling off record stage times. Friday in Finland saw scattered rains throughout the day but the Toyota duo pressed on regardless. The high speed stages delighted the Finnish crowd with cars flying through the crests of high-speed sections. With the combination of fast, sweeping roads, loose gravel and muddy roads, the first day also saw several drivers have their share of incidents.

Friday also saw the title contenders encountering drama, chief among which was championship leader Sebastien Ogier. The defending champion ran wide in one of the corners, slamming into a tree and taking out his right rear suspension assembly. Hayden Paddon meanwhile broke his suspension after hitting a rock at high speed. Ott Tanak also had a scare with a punctured tire. Fortunately for him, he was able to carry on albeit with a shredded tire and a broken wheel.

Towards the end of the first day, Latvala and Lappi were still neck and neck in the time sheets but the latter pulled out all the stops to take the lead. Another rookie, Teemu Suninen was closing in on the two Toyota drivers. By the end of day one, three Finns stood in the top three in their home stage. Hyundai's title contender, Theirry Neuville, ran conservatively on day one and was far from the top five. 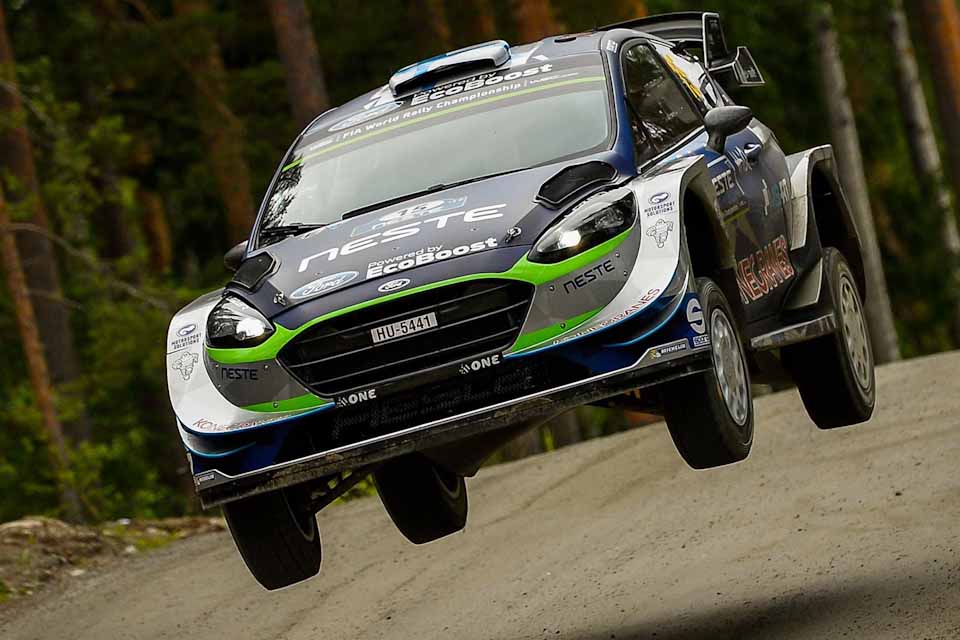 Day two of the rally and Toyota would continue their dominance in Finland. Lappi and Latvala continued their scrap from the day before with the two swapping the lead stage after stage. Another Toyota driver, Juho Hanninen, was joining in on the lead and was third by the end of the morning stages. Hanninen's performance dropped Suninen to fourth but the top five was soon filling up with home crowd favorites.

Unfortunately for Latvala, his Yaris would break down for the second rally in a row. This allowed Lappi to take the lead unchallenged for the rest of the day. There was, however, a battle brewing for second place. Hanninen and Suninen would trade places in second and third with Hanninen enventually taking second by the end of the day. At the same time, Elfyn Evans was on course to break the domination of the Finns with a hard charge to fourth with his Ford Fiesta.

As for the title contenders, most were outside the top five. Ott Tanak was struggling with his car's set up and Theirry Neuville was running at a conservative pace. Despite that, Neuville was still on track to take the championship lead as Ogier was unable to restart his Ford and retire from the rally. 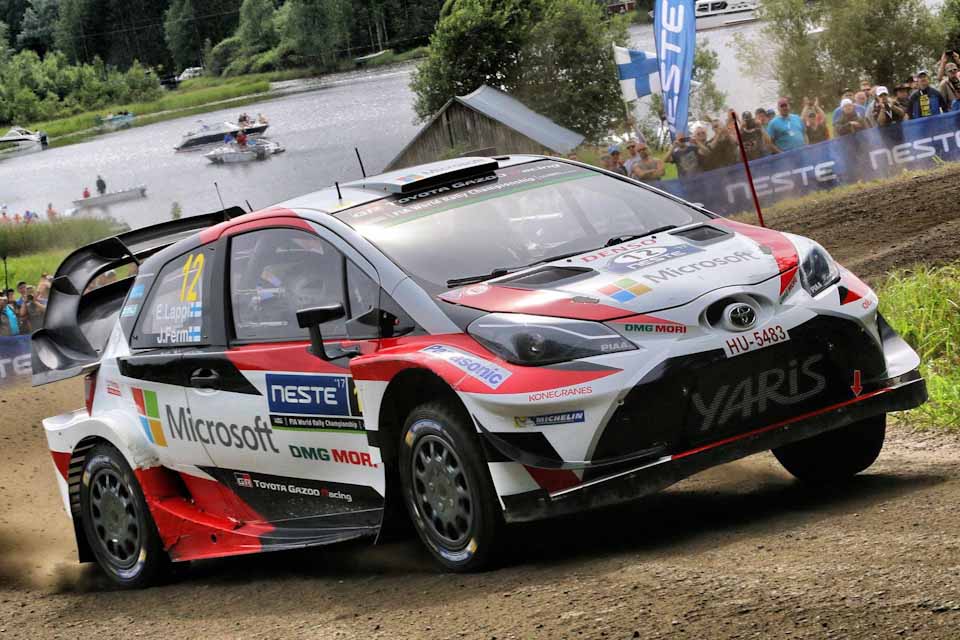 On the final day, Lappi continued his dominance in Rally Finland, unchallenged during the final stages. Fellow rookie Suninen was also making waves, posting several stage wins. Evans meanwhile was able to leapfrog Suninen and Hanninen to take second by the end of the morning stages. Hanninen, determined to make it a Toyota 1-2, ran wide and nearly beached his Yaris. He was able to continue but the setback cost him valuable time.

Suninen would also end up with an off, spinning out in his car which then slammed into a tree. Despite the dramatic impact, the damage was mostly cosmetic but the car lost a great deal of aerodynamic parts. Lappi nearly lost it all when he clipped a rock in the penultimate stage, damaging his wheel. He was able to limp back to the service area and get a new wheel and tire attached to his Yaris.

Despite the setback, Lappi would continue to set the fastest stage time in the final round, giving him his first win in WRC. With his win, Lappi now hold the record for having the least amount of starts before winning a World Rally Championship event. Hanninen tried his best to make it a Toyota 1-2 but was unable to catch Elfyn Evans, who scored his second career podium. Even with a heavy crash, Suninen was able to finish the rally in fourth. Rounding up the top five was Craig Breen of Citroen, running a quiet rally throughout the three days. As for the championship, Ogier slips to second as Neuville now takes the lead for the title race. Neuville finished sixth in Rally Finland.