On just its second outing, Toyota Gazoo Racing has clinched their first win the World Rally Championship. The manufacturer's last win was in 1999, Toyota's last official year as a title contender in WRC. Waving the flag for Toyota is driver, Jari-Matti Latvala and co-driver, Miikka Anttila. The duo of Latvala and Anttila moved to Toyota following Volkswagen's departure from the sport. 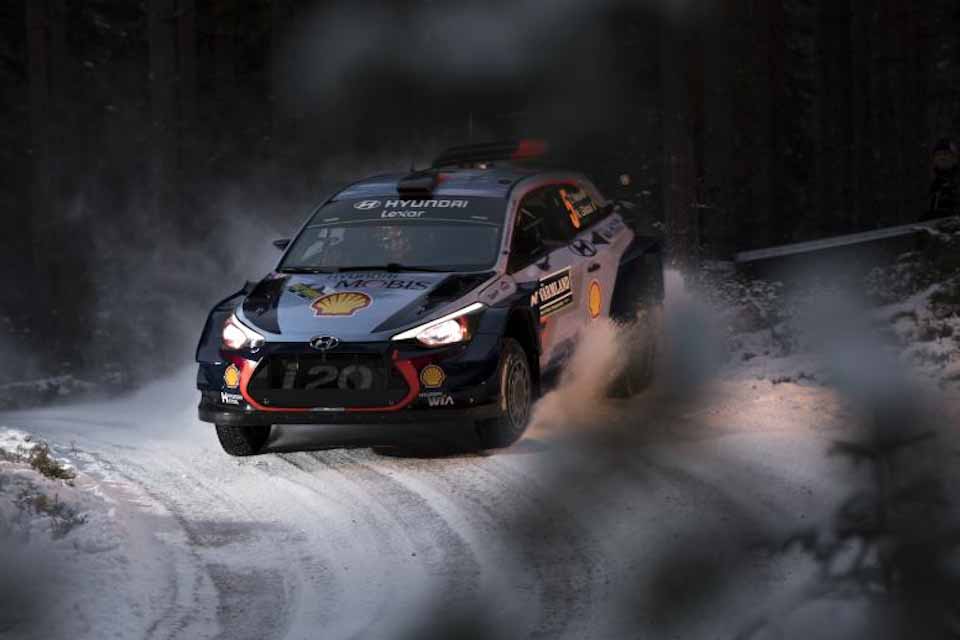 Toyota didn't lead Rally Sweden from the start. The first day saw Hyundai's Theirry Neuville with a strong and consistent perform on the longest stages of the rally. Latvala, while initially strong in the morning, was overtaken by Neuville by the afternoon. The latter half of day one was especially challenging after a snow storm crept in on SS3, forcing drivers to driver on the ruts for more traction.

Ford's Ott Tanak was in third by the end of day one. Kris Meeke wrestled his Citroen to a fourth place finish after an encounter with a snow bank. 2017 Monte Carlo Rally winner Sebastien Ogier drove through the worst of the conditions with his Fiesta. Despite that, he salvaged a fifth place finish on day one. 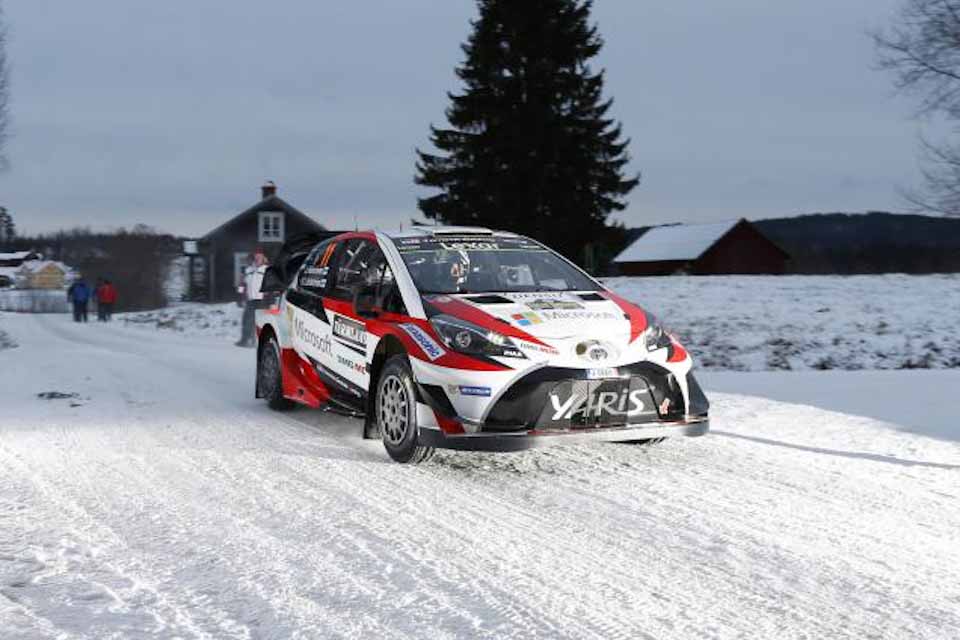 Neuville continued his push on the second day, keeping a steady gap from Latvala in the morning. The Toyota driver however kept on pushing his Yaris to close the gap by just 3.8 seconds. Drama would hit Neuville towards the end of the day. On the final stage of day two, Neuville hit a drainage ditch and snapped off a part of his front suspension. Latvala quickly took the lead afterwards.

Tanak also benefitted from Neuville's off and was elevated to third place. Ogier meanwhile powered through the second day to promote himself to third place. Meeke made a mistake in the late afternoon stages, allowing team mate Dani Sordo to move up to fourth. Meeke recovered to finish day two in fifth place. 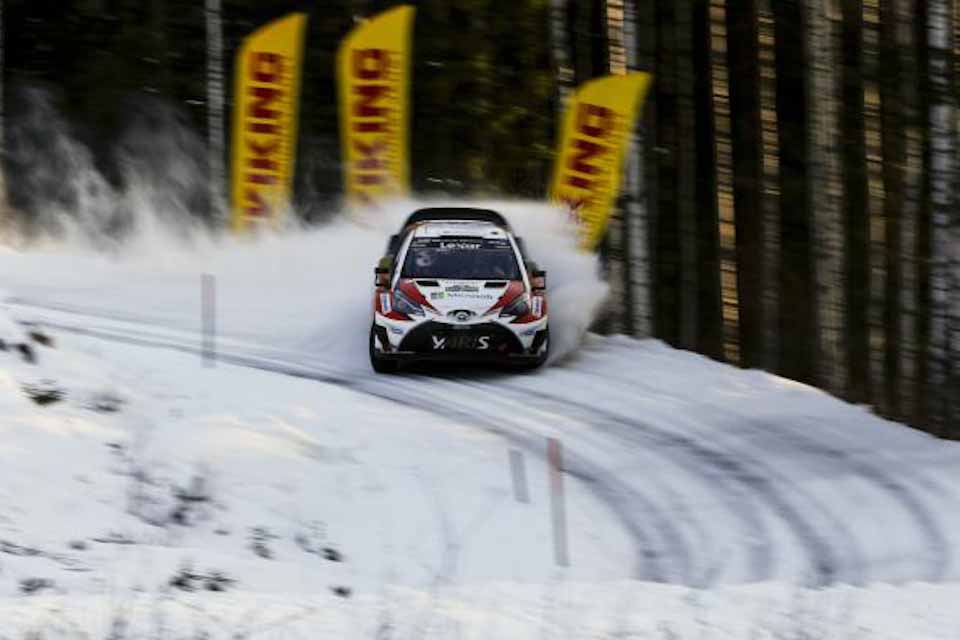 Day three saw Latvala and Tanak trying to edge each other for the Rally Sweden win. The day started with Latvala holding a slender 3.8 second lead over Tanak. On the opening stage, Tanak was forced to concede seven seconds to Latvala with his ill-handling Fiesta. Latvala capitalized on this by winning the power stages and the speed tests throughout the day. Latvala also had to contend with Ogier, who was closing in fast on team mate Tanak. 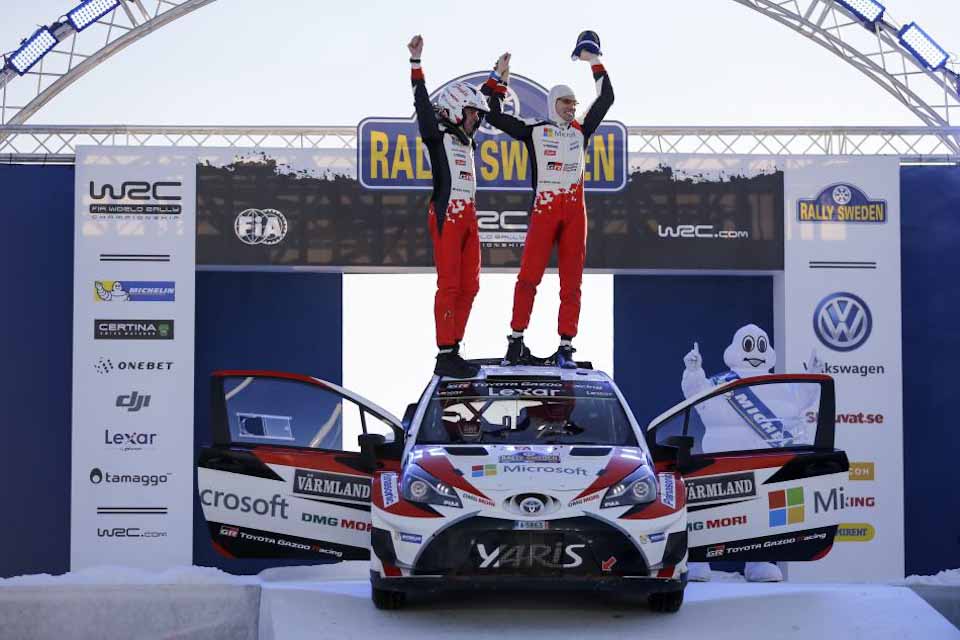 However, a spin from the four time champion dashed his hopes of winning Rally Sweden. With Tanak unable to find the ideal setup, Latvala ran off with the win, securing a 29.9 second margin over Tanak. This win is Latvala's 17th career victory and he also becomes the first driver to break Ogier's championship leading streak which began in February 2014.

Following the success of the Z28.R, Chevrolet unveils the new Camaro GT4.R