Neuville gives Hyundai their first win of the 2017 WRC season 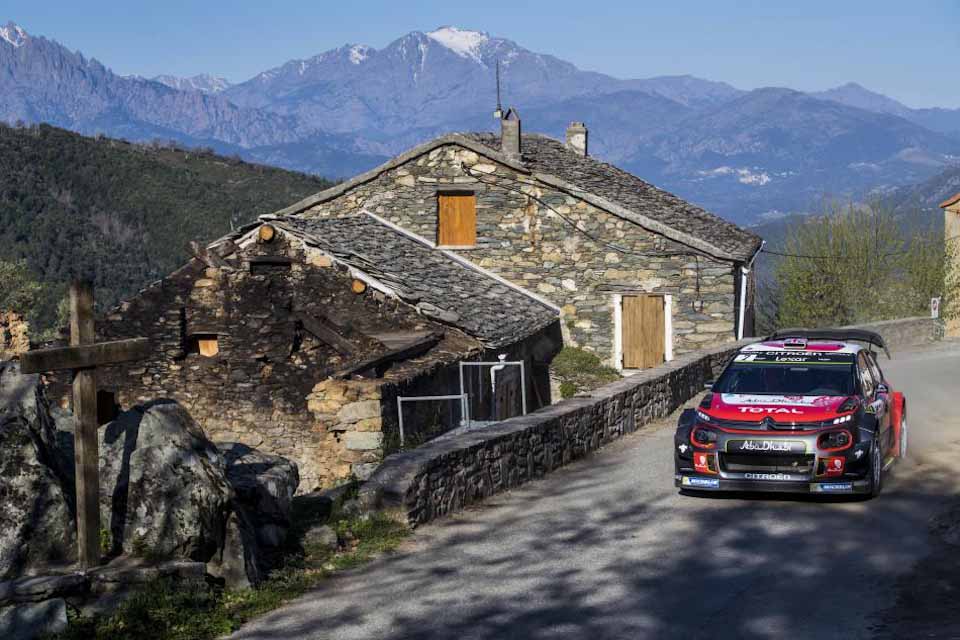 On the first day of the rally however, Kris Meeke was setting the fastest times and appeared poised to be the first repeat winner of the year with his Citroen. Unlike the first three rallies of the year, the weather at Tour de Corse was cooperative with low temperatures and no signs of rains. It allowed the drivers to push as hard as they can through the French countryside.

By the afternoon, Sebastien Ogier was struggling with his Fiesta's set-up, noting that it was too firm over Corsica's bumpy roads. This allowed Meeke to maintain his lead but Ogier eventually snagged three stage wins to get closer to the lead. Thierry Neuville meanwhile was having a solid rally by consistently placing third on day one. Some drivers however didn't have as good of a run as the others. Hayden Paddon slid into a rock, Elfyn Evans suffered mechanical problems, Ott Tanak slammed into a ditch and Juho Hanninen hit a portion of a bridge, taking out his steering. 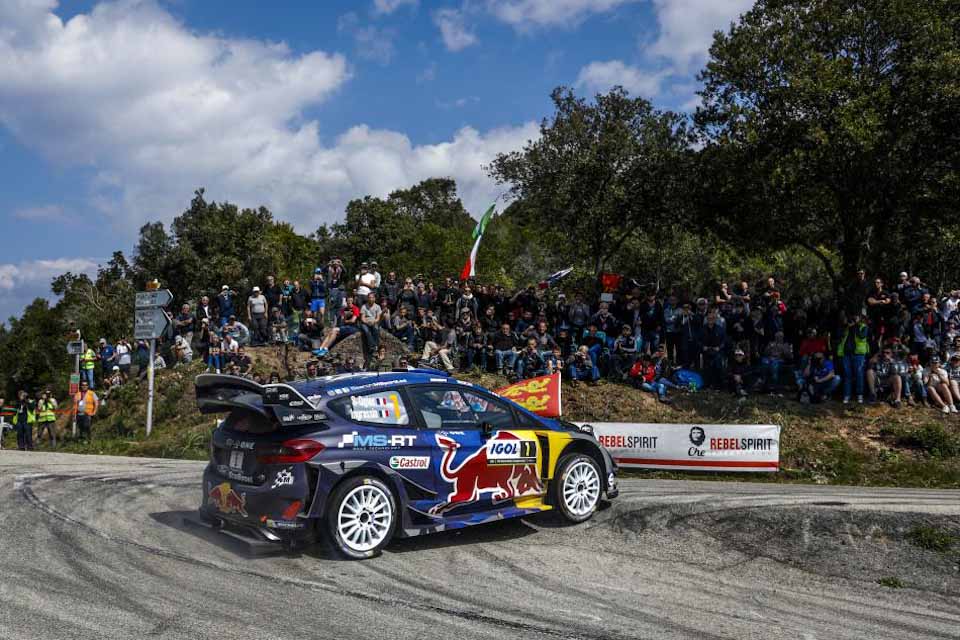 Day two saw Meeke continuing his pace from the day before. During the morning runs, the Citroen driver was posting fast times but it was Neuville who would set the pace. Neuville was able to claim three stage wins, leapfrogging ahead of Meeke and Ogier for the lead. Bad luck would hit Meeke yet again as his engine expired before the afternoon stages.

Neuville had a significant lead by the afternoon with Meeke out and Ogier still struggling with handling. Ogier's Fiesta lost drive to the front wheels, effectively turning it rear wheel drive. It allowed Neuville to stretch his lead to 38 seconds. Capitalizing on Meeke's mechanical maladies was Hyundai's Dani Sordo, finishing the day in third. Jari-Matti Latvala and Craig Breen also entered the top five with the latter doing a whole stage with no pacenotes. Elfyn Evans and Stephane Lefebvre crashed out on day two as well. 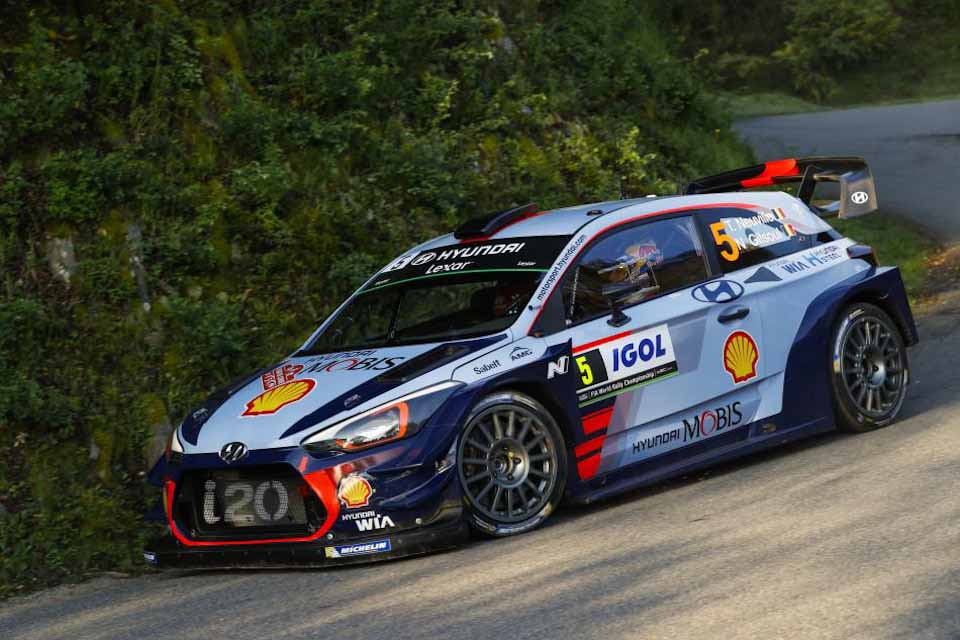 The final day of Tour de Corse saw Neuville set record times in a bid to keep his lead. Sordo and Ogier were neck and neck in the morning stages, merely a few seconds within each other. Latvala meanwhile was catching up to the final podium spot. Despite the best efforts of Sordo and Ogier, they were unable to catch up to the leading Hyundai.

With Neuville almost a minute ahead, Sordo tried his best to make it a Hyundai 1-2 in the Tour de Corse. Ogier was determined to split the two and prevailed by setting a fast time in the final stage of the rally by a slim 1.7 second margin. Latvala meanwhile stayed in fourth, the highest placed Toyota after team mate Hanninen crashed out. Rounding up the top five was Breen, driving an error-free rally. With a second place finish, Ogier leads the championship by 13 points, just ahead of Latvala.

Williams F1 team to roll with China-made wheels in 2018

Wheel manufacturer Dicastal, to be first Chinese manufacturer to work with Formula One through new Williams F1 partnership.

Stuck at home? 'Visit' these car museums for free