This year's WTCC Race of China saw a first time winner and Jose Maria Lopez inching closer to getting his third WTCC title.

Taking pole for the Opening race was John Fillipi with Honda's Norbert Michelisz starting alongside him. In third was Tom Chilton and occupying the final slot of the second row was Fredrik Ekblom for Volvo Polestar Racing.

Fillipi had a slow start quickly lost the lead to Michelisz and second place to Chilton. Lada's Gabriele Tarquini meanwhile had a good start, dispatching Fillipi out of the podium spots. Also making strides in the first lap was Thed Bjork, who jumped two spots into fourth place. The weekend would not be a great one for Fillipi after being sandwiched by Jose Maria Lopez and Ekblom. This resulted in a broken suspension arm and leaving him stranded on the track, bringing out the safety car. 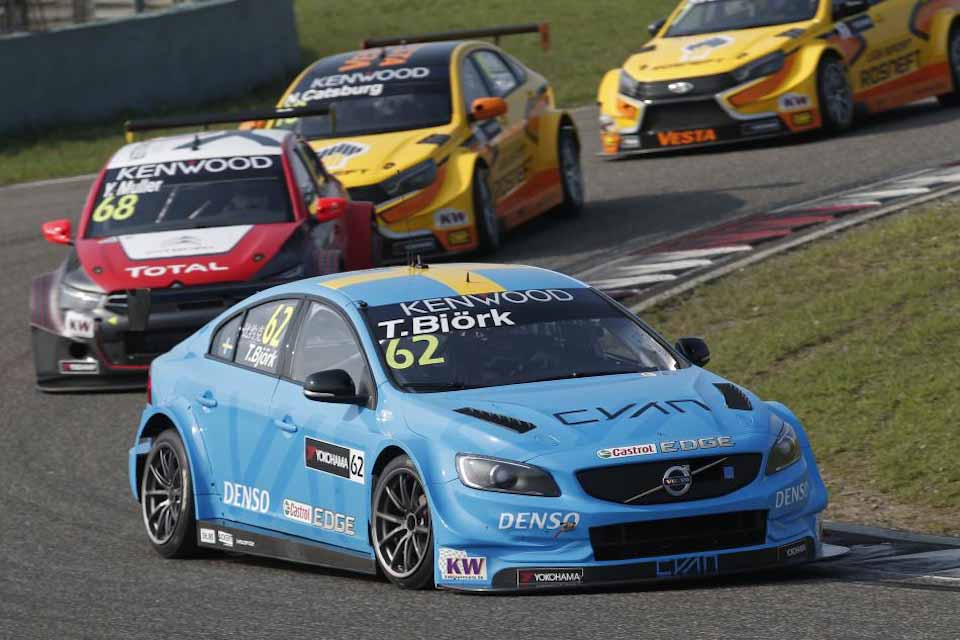 When racing resumed, Michelisz took advantage of his lead, pulling away from the field as the rest jockeyed for position. Bjork meanwhile continued to charge through the field, eventually catching up to Michelisz with three laps to go. Driving defensively, Michelisz forced Bjork wide, making contact in the process. The Volvo suffered suspension damage but Bjork persevered with his wounded car, overtaking Michelisz on the back straight on the final lap.

Upon crossing the line Bjork gave himself and Volvo their first win in WTCC. Volvo Polestar Cyan Racing now enjoys one win in their history in the sport while Björk joins a short list of 36 individuals who have won a round in WTCC. 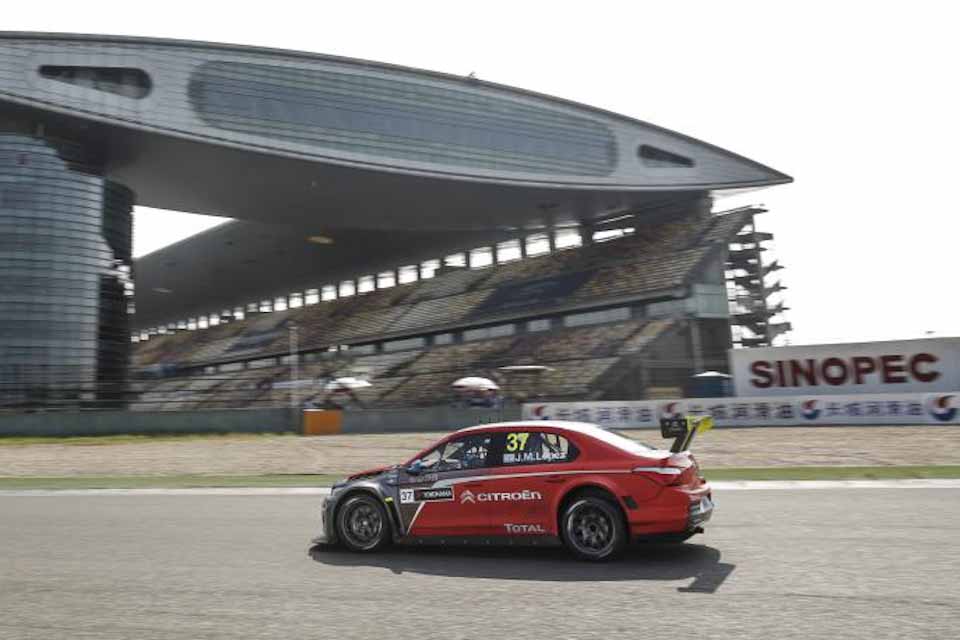 During the main race however, the tide turned away from Volvo in favor of another team. With a clean gap of 11.037 seconds from his teammate in second at the checkered flag, Citroen Racing's Jose Maria Lopez secured another win for the team – his eighth this season.

Breaking away from the grid off the bat, Lopez’ start from pole was further stretched when Lada’s Nicky Catsburg botched the start and bogged down to fourth. The lackluster start from Catsburg allowed Yvan Muller, another driver of Citroen Racing, to jump into second place and join his teammate’s pace throughout the race. Despite trying to maintain a decent gap however Lopez slowly pulled away from Muller, who then had to defend his position against Mehdi Bennani in the Sebastien Loeb Racing C-Elysee. 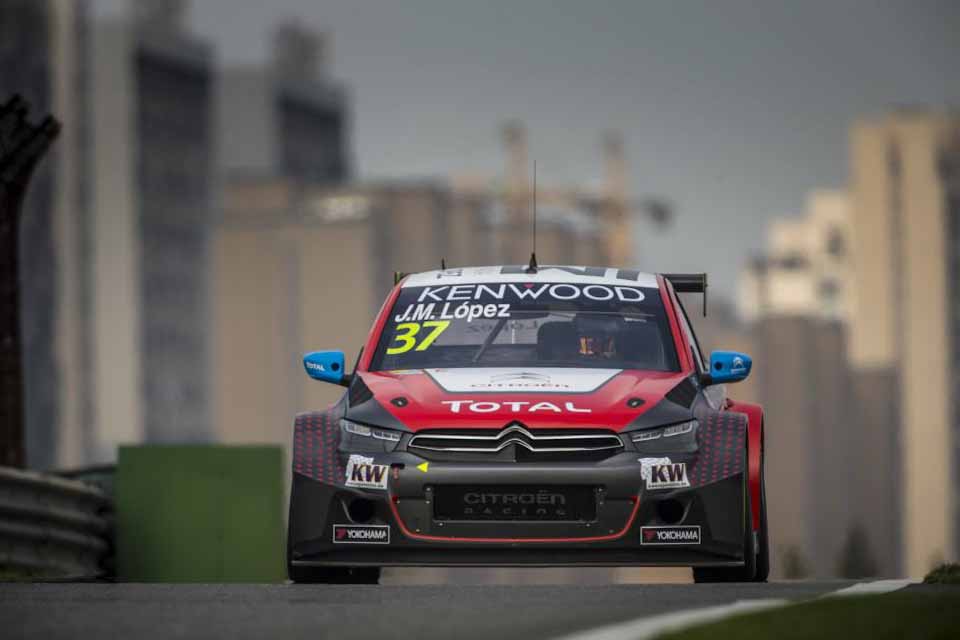 In the previous round, Lopez forfeited a potential win to allow Muller through at the race in Japan three weeks earlier. This did not seem to be the case for Shanghai though, as the Argentinian commanded a clean victory over his teammate during the main race.

Muller had a comfortable enough margin to secure second, and with Bennani rounding out the three spots on the podium, Shanghai saw three Citroens take the top spot on their circuit for 2016. The 1-2-3 finish rounded out the standings for the Independent Title this year even with another round to spare for this year.